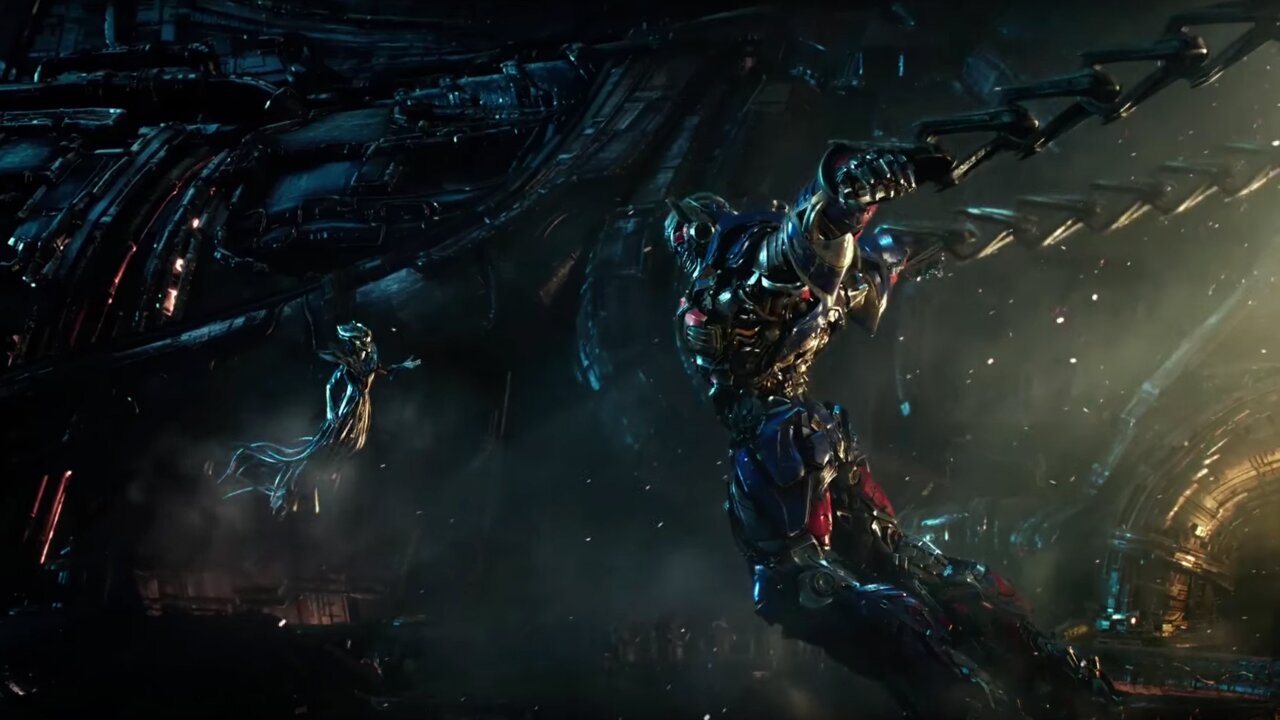 The Golden Raspberry Awards, also known as the Razzies, is a mock award event to “honor” the worst movies of the year and on Monday, they announced the nominations for 2017.

Hollywood’s awards season is in full swing, but it’s not just about honoring the best of film and television.

The Golden Raspberry Awards, also known as the Razzies, is a mock award event to “honor” the worst movies of the year and on Monday, they announced the nominations for 2017.

Among the nods for worst picture were “Baywatch,” “The Emoji Movie,” “The Mummy,” “Transformers: The Last Knight” and “Fifty Shades Darker.”

“Transformers” leads the way as the best of the worst with nine nominations. “Transformers: Revenge of the Fallen” won the Razzie for Worst Picture in 2009.

Katherine Heigl was nominated in the worst actress category for her role in “Unforgettable.” “Fifty Shades Darker” star Dakota Johnson, Jennifer Lawrence’s for her performance in “mother!” “Emma Watson for “The Circle” and Tyler Perry for his role as Madea in “Boo 2! A Madea Halloween” round out the nominations for the category.

The worst actor category is also full of A-list stars: Tom Cruise was nominated for this role in “The Mummy,” Johnny Depp for “Pirates of The Caribbean: Dead Men Tell No Tales,” Jamie Dornan for “Fifty Shades Darker,” Zac Efron for “Baywatch,” and Mark Wahlberg for “Daddy’s Home 2” & “Transformers: The Last Knight.”

The Razzies will be awarded March 3, the day before the Academy Awards.