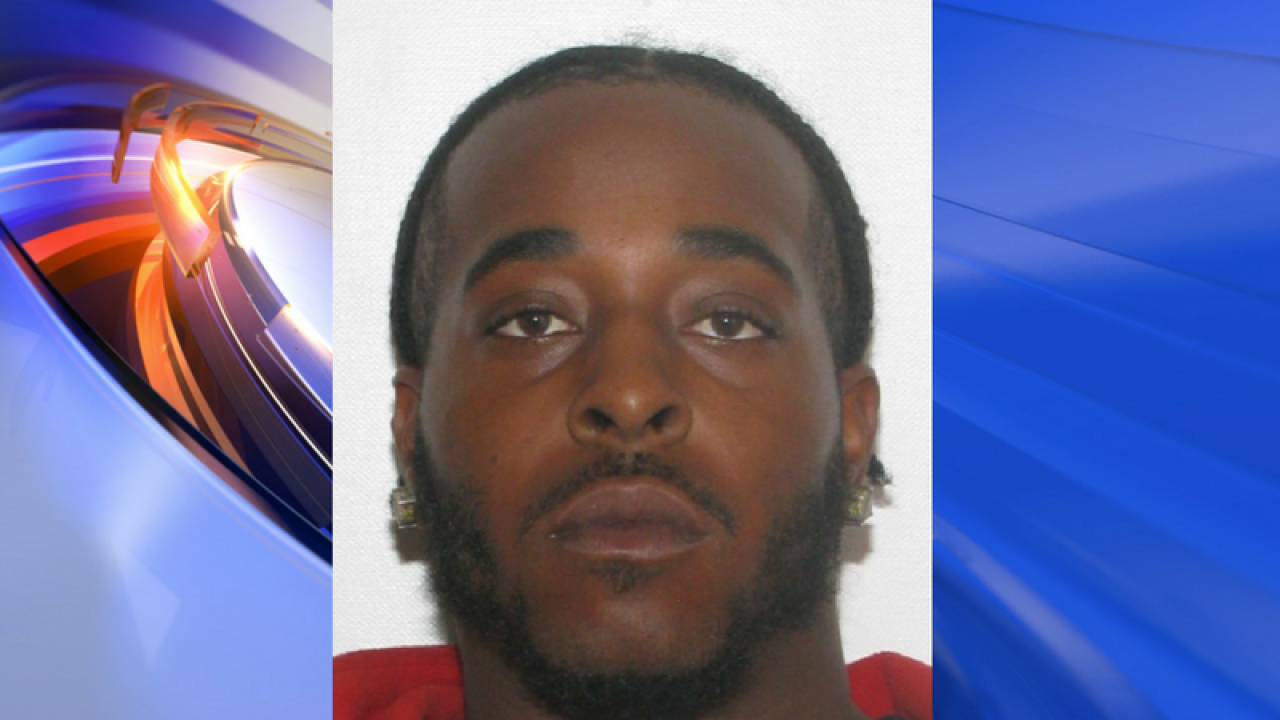 HAMPTON, Va. – The Hampton Police Division said that they are looking for a 27-year-old suspect in connection with a shooting on January 20  in the city.

Quartez Rashad Logan is the man who police believe shot a 29-year-old Hampton man at around 3 p.m. in the 5100 block of Goldsboro Drive. The man was taken to a local hospital for a non-life threatening injury.

Logan’s last known address is in the 1100 block of Lodi Court. He is wanted for one count of Maiming and one count of Use of a Firearm in Commission of a Felony.

If you or anyone you know has information that will assist police, they are encouraged to contact the Hampton Police Division at 757-727-6111 or the Crime Line at 1-888-LOCK-U-UP.