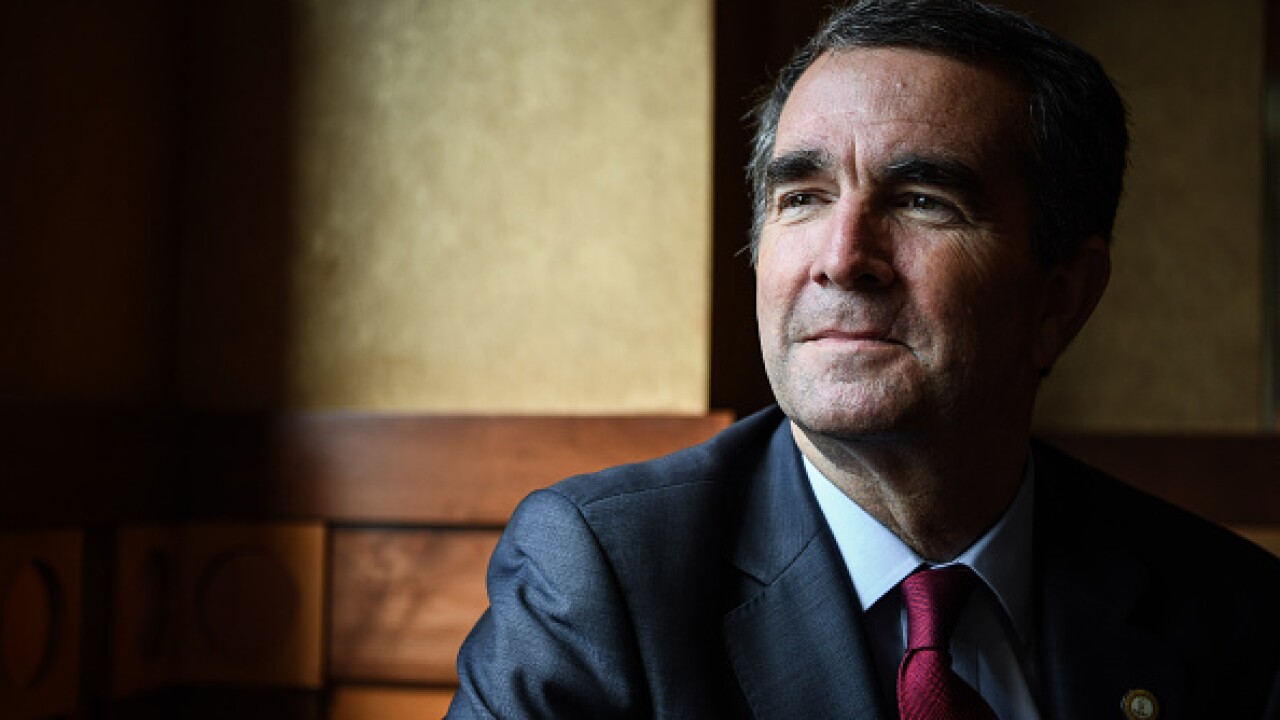 Keeping in line with the school’s tradition for Virginia’s newly elected governor to serve as the keynote speaker, Northam, who previously served as the Commonwealth’s lieutenant governor, will deliver a speech and receive an honorary degree.

“This 325th milestone is a testament to Williams & Mary’s indomitable spirit over the centuries,” said President Taylor Reveley, who described Northam as “a longtime friend of higher education in general and William & Mary in particular.”

The ceremony will start at 4 p.m in Kaplan Arena.