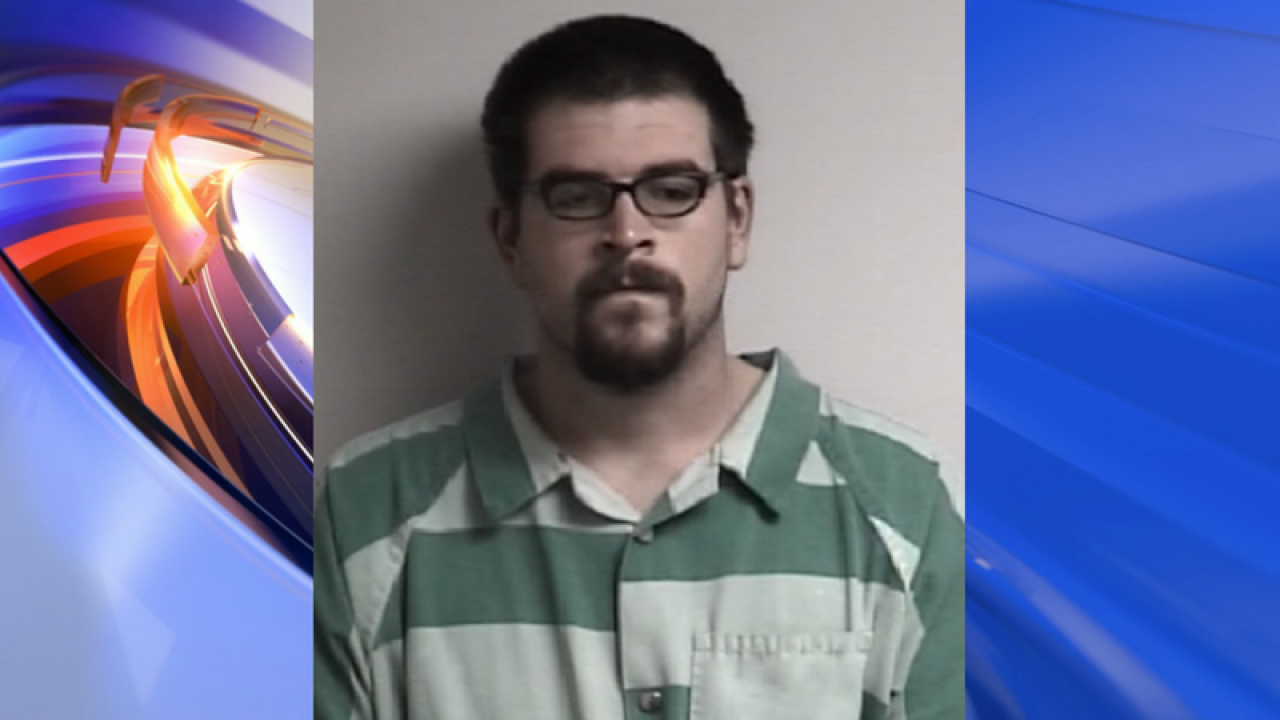 ELIZABETH CITY, N.C. – A robbery suspect who was caught after winning a doughnut eating contest in 2014 was arrested a again, this time for robbing a

Bradley Hardison, 27, was charged Thursday with felony breaking and entering, felony safe cracking and felony larceny in connection with the November 21, 2017 incident. Police did not say if he stole any doughnuts.

In 2014, Hardison was wanted for felony break-ins in Camden County and had been on the run for nine months.

Investigators say Hardison broke into Family Paradise Grocery in South Mills in November 2014. A few months later in May, they say he broke into a storage building at the Shiloh Shopping Center on N.C. Highway 343.