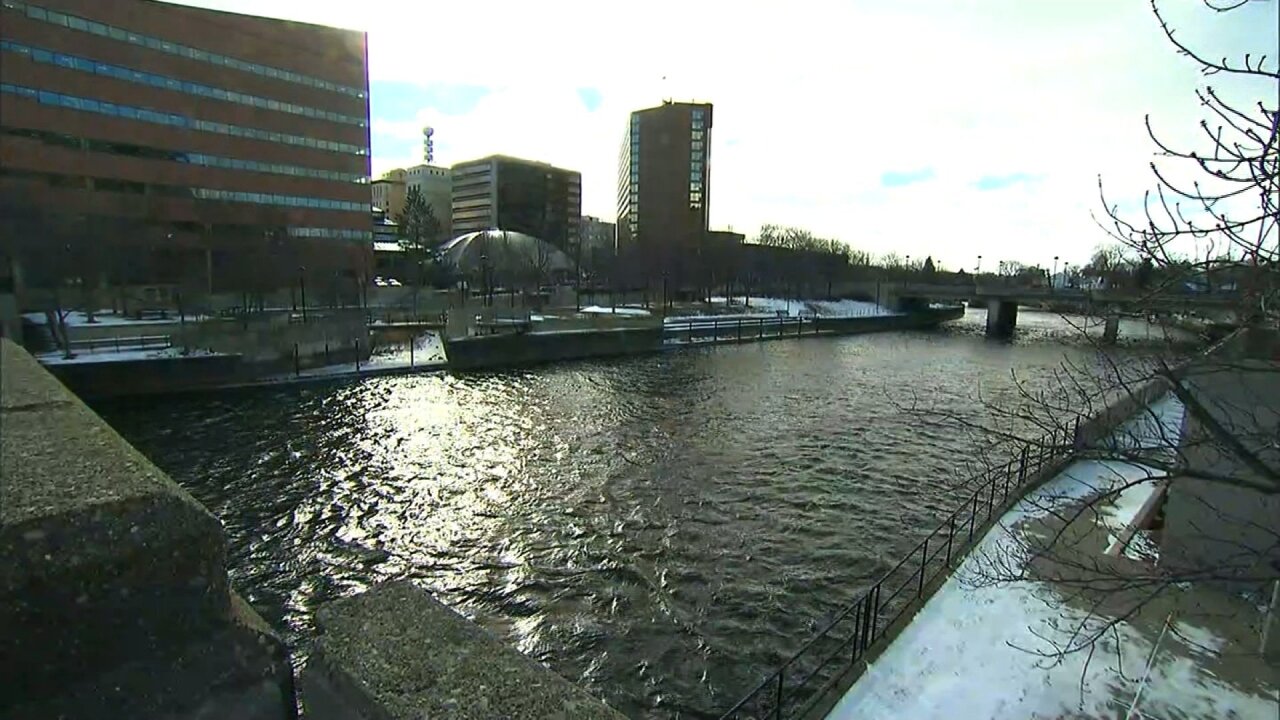 The state decided to temporarily switch Flint’s water source from Lake Huron to the Flint River as a cost-saving measure until a new supply line to Lake Huron was ready. The river had a reputation for nastiness. After the April 2014 switch, residents complained their water looked, smelled and tasted funny.

Many Flint residents say they still don’t trust water coming out of their taps and they’re even more concerned about the water at their kid’s school.

Many Flint schools still use donated bottled water at their kid’s school.

That’s why the Michigan Department of Environmental Quality began testing the pipes at those facilities.

“You drink bottled water at school too, don’t you?” said Matt Schlinker.

He still can’t use the drinking fountain there, but a change could be around the corner.

The Michigan Department of Environmental Quality started a series of long-term water testing and flushing throughout the schools.

As leaders try to determine a long-term water solution for the District, Schlinker hopes it’s sooner than later.

“If we had test results we could believe in, from people we had confidence in, I think all of us would be comfortable,” said Schlinker.

Water testing will run while talks continue with the state, the city of Flint, the Flint Tech Advisory Board, the medical community and the school district.

They want to all agree that the water is safe before making any major changes in the way students get their water.

The agencies involved are working on developing a long-term plan forward.

The plan will also rely heavily on school staff parents and students.

We have reached out to Mayor Karen Weaver and Flint Community Schools but they were not available for comment.

For Schlinker, he has his doubts on how soon he will feel safe with Gavin drinking anything but a bottle of h2o.

“We want to know the information given is real and that’s always been an issue, I still can’t believe it happened,” said Schlinker