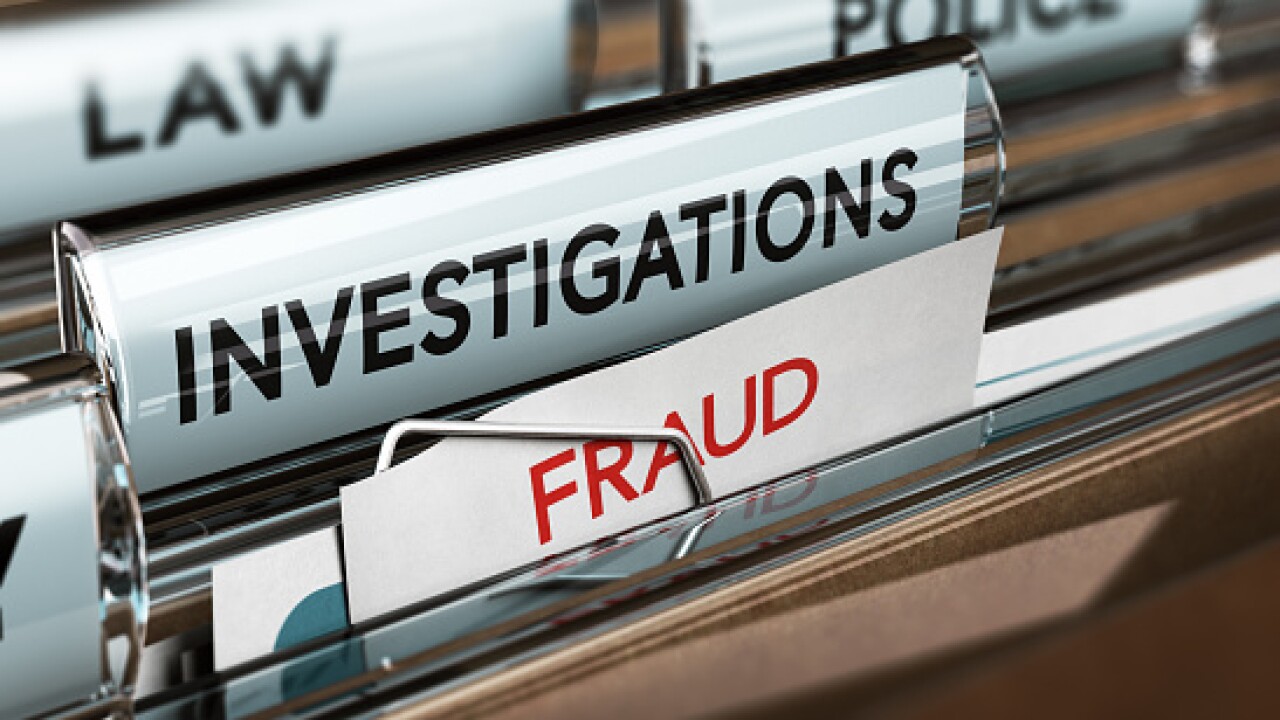 An elderly couple from Deford has been scammed out of $850 by someone who claimed they were from Publish Clear House with a prize for them.

The victim was called by a person who claimed they were the Executive Vice President of Publisher’s Clearing House.

The caller said that the victim won $8.5 million plus $5,000 a week for life with a new Mercedes Benz.

The couple thought the call was real because they received some mail from Publisher’s Clearing House that showed Deborah Holland as the Executive Vice President.

The caller told the couple that in order to claim their prize, they had to send $2,000 through a Wal-Mart money transfer to cover the transfer fee.

The couple was also told to change their phone number as people would start asking them for money.

Not only that, but the couple was also told to not tell anyone, including their bank, as the caller wanted it to be a surprise in the area.

The victim did change their phone number but quickly changed it back.

The couple withdrew $850 as that is all they could send the caller.

After they transferred the money, the caller became very persistent and called them many times over the course of two days trying to get the remaining money.

When the victim started to suggest that it was a scam and demanded their money back, the scammer hung up and has not called them back since.

The victim did contact Publisher’s Clearing House and they said that no one from the company would ever call ahead of time, nor would they request money from the winner.