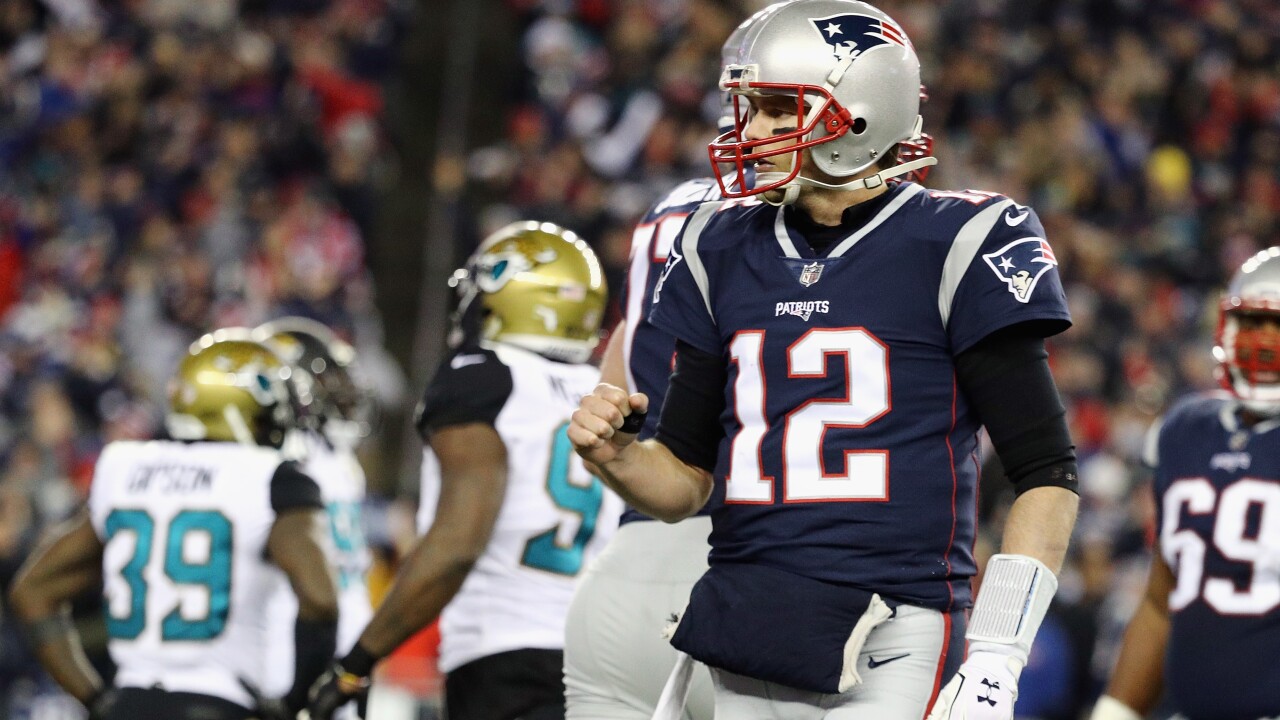 FOXBOROUGH, Ma. – Jacksonville saw a trip to the Super Bowl slip out of their clutches in 15 minutes of football. For the first three quarters, the Jaguars outplayed the Patriots, jumping out to a 14-3 lead, and going into halftime with a 14-10 advantage.

Entering the fourth quarter, Brady and the Patriots trailed 17-10, and after a Josh Lambo field goal, found themselves trailing 20-10.

New England would respond with an eight play, 85 yard drive, capped off with a nine-yard touchdown pass from Brady to Danny Amendola.

Brady and New England head coach Bill Belichick secured their eighth Super Bowl appearances, the most by an individual player and most by a head coach in NFL history.

The Jaguars went from fourth pick in the 2017 NFL Draft, to the AFC Championship. Leonard Forunette, who Jacksonville took with the pick, rushed for 76 yards and a touchdown on 24 carries.