Deputies investigating the shooting of two men in Accomack County 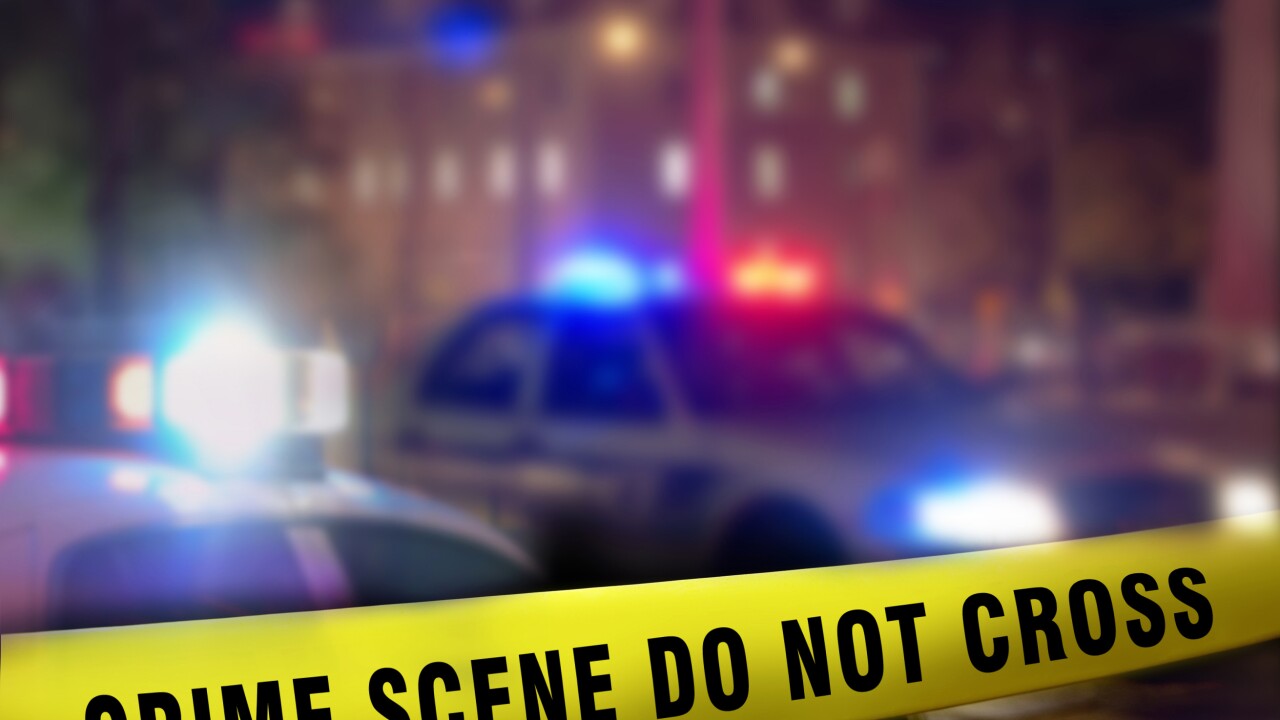 According to officials, dispatch received a report of a shooting that had happened at the former Mary N. Smith School in Accomack, Virginia.

The men were transported by first responders to Riverside Shore Memorial Hospital. Both victims were subsequently airlifted to Sentara Norfolk General Hospital.

The condition of the men are not known at this time.

Deputies said that they determined the men were shot outside of a private event following a dispute that occurred.

Anyone with information on this or any other crime is asked to contact the Accomack County Sheriff’s Office at (757) 787-1131 or (757) 824-5666, or tips may be submitted through our website at accomackcountysheriffsoffice.org.