Local former Navy SEAL, a die-hard Eagles fan, will be in Philly for NFC Championship game 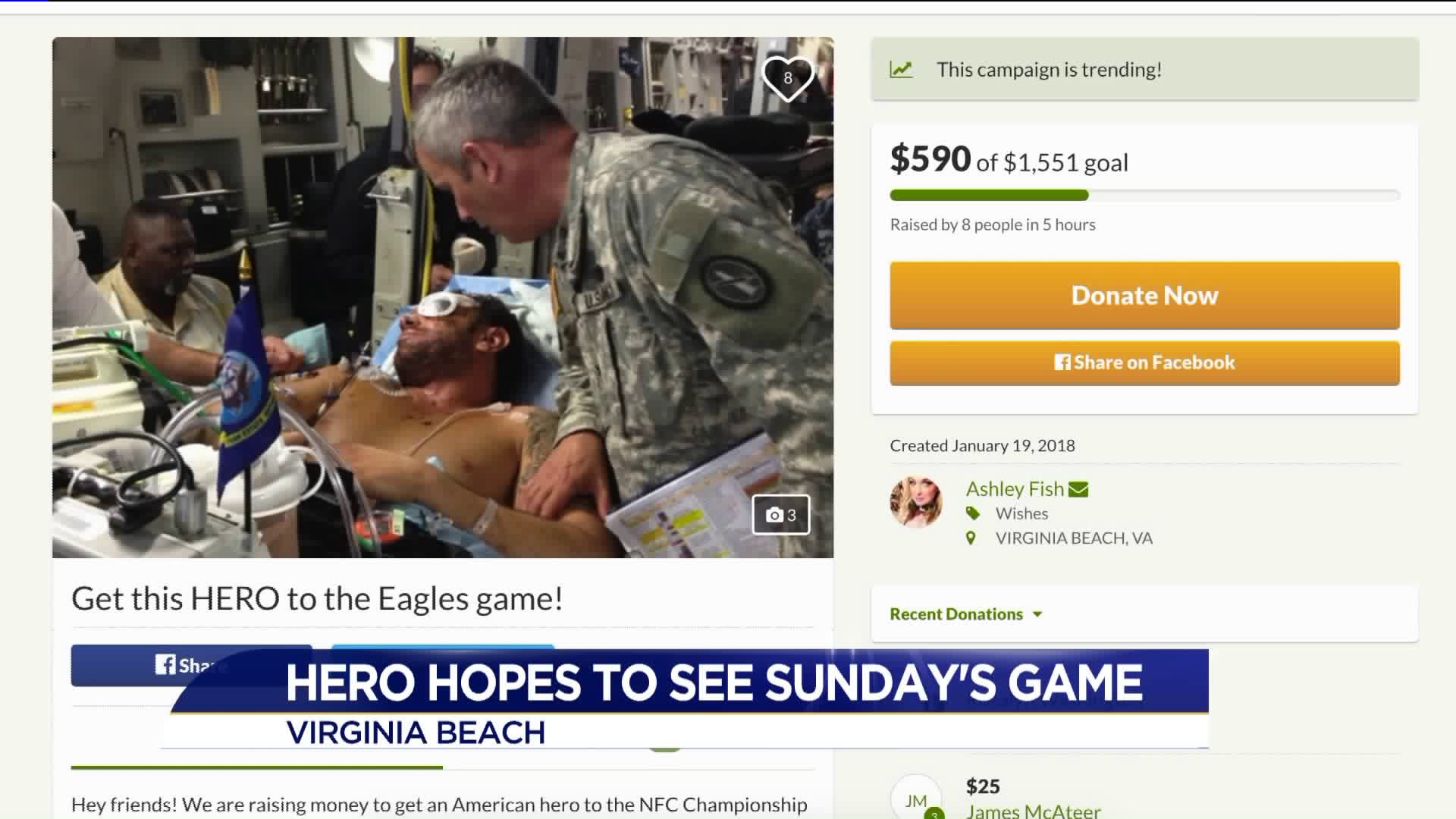 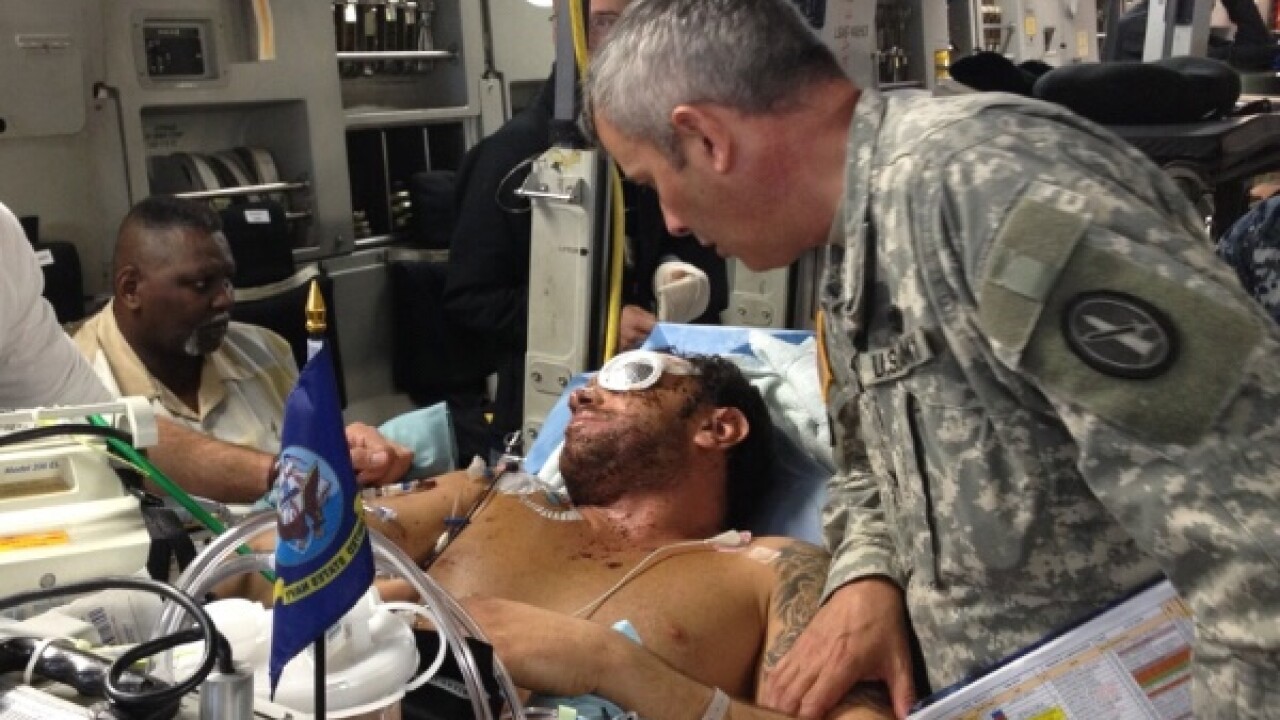 VIRGINIA BEACH, Va. - A former Navy SEAL, forced to retire because of injury, will now be able to see his Philadelphia Eagles play in the NFC Championship Game after a  GoFundMe  raised support and money for his wish.

Currently the GoFundMe raised $1,000 more than the original goal, and representatives from the Philadelphia Eagles reached out and have given Chris Serle tickets to the game. Serle is currently on his way to Philly, according to a friend of his.

Serle was serving in Afghanistan in 2012 when he says his friend, whom he was walking next to, stepped on an improvised explosive device (IED).

Serle's friend lost his legs in the explosion and Serle lost his vision in his left eye.

According to the GoFundMe, both were forced to retire with Purple Hearts.

Fast-forward to 2018, and Serle is about to be a medical student at Eastern Virginia Medical School.

A Philadelphia native, Serle says he's been a diehard Eagles fan for as long as he can remember and when tickets for the NFC Championship went on sale, he tried to get his hands on some, but they quickly sold out.

With tickets on the secondary market priced in the hundreds of dollars, Serle says he was ready to watch his beloved Eagles play the Vikings from the couch.

That is until his friend, Ashley Fish, stepped in.

Fish, who worked for Fox Sports and the NFL Network, tried to get tickets using her connections, but was unsuccessful.

Now, in a last-ditch effort, she set up a GoFundMe page Friday to raise the money.

"You can always count on him to be that person and that friend," she said. "I feel people like that deserved people on their team."

In the first couple of hours, the page raised more than $500 and passed it's initial $1,500 goal by the end of the evening Friday.

Any extra money raised will he donated to the Navy SEAL foundation. 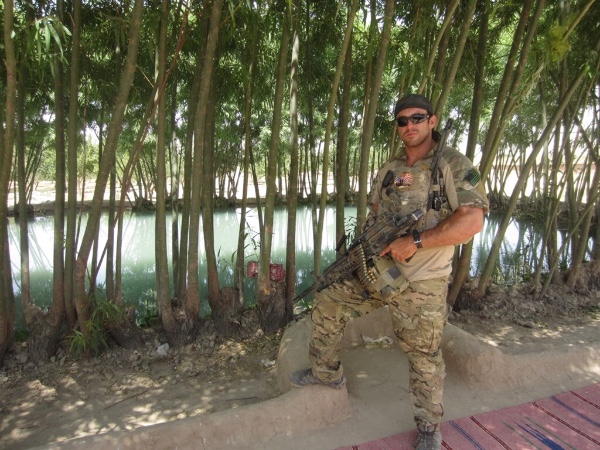