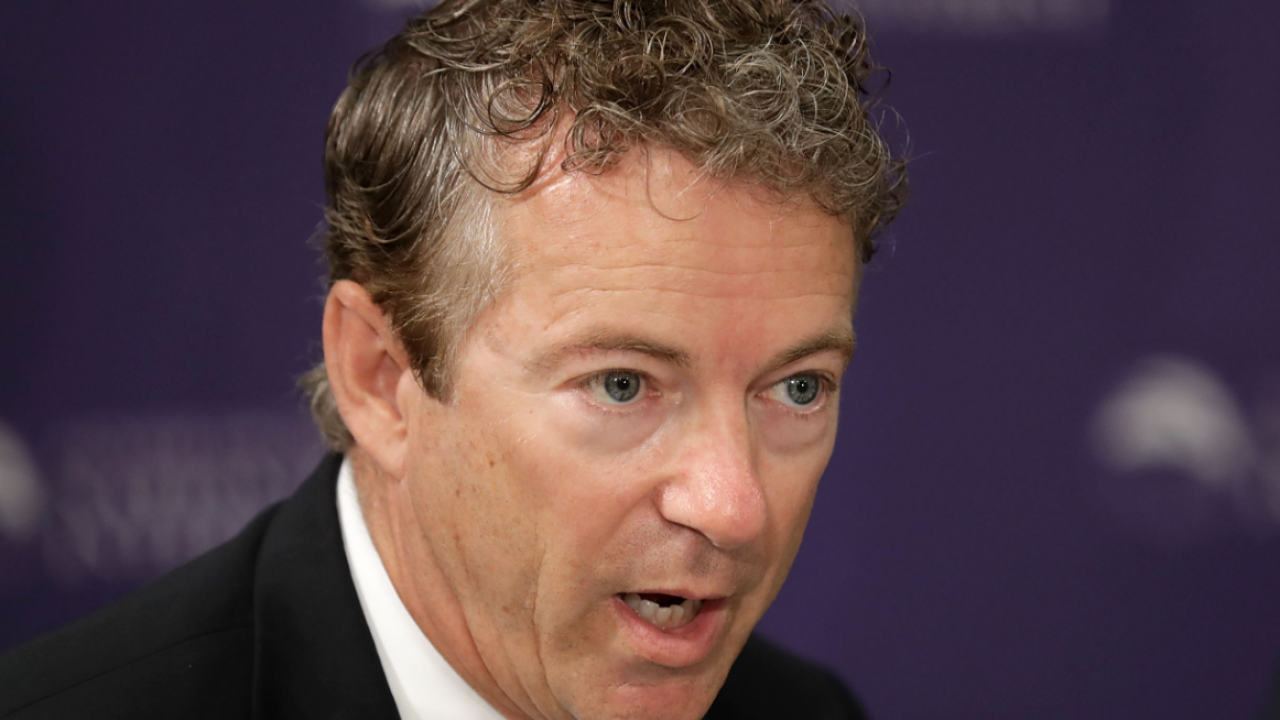 A 58-year old Kentucky man is being charged with assaulting a member of Congress connected with the November attack on GOP Sen. Rand Paul while he was mowing his yard wearing headphones.

US Attorney for the Southern District of Indiana Josh Minkler on Friday announced a felony charge against Rene A. Boucher.

Boucher, the US attorney said, allegedly saw Paul “stack brush onto a pile near the victim’s property and ‘had enough.'” According to the statement, Boucher has signed a plea agreement and has admitted the assault, denying any political motivation.