One injured in overnight house fire in Norfolk 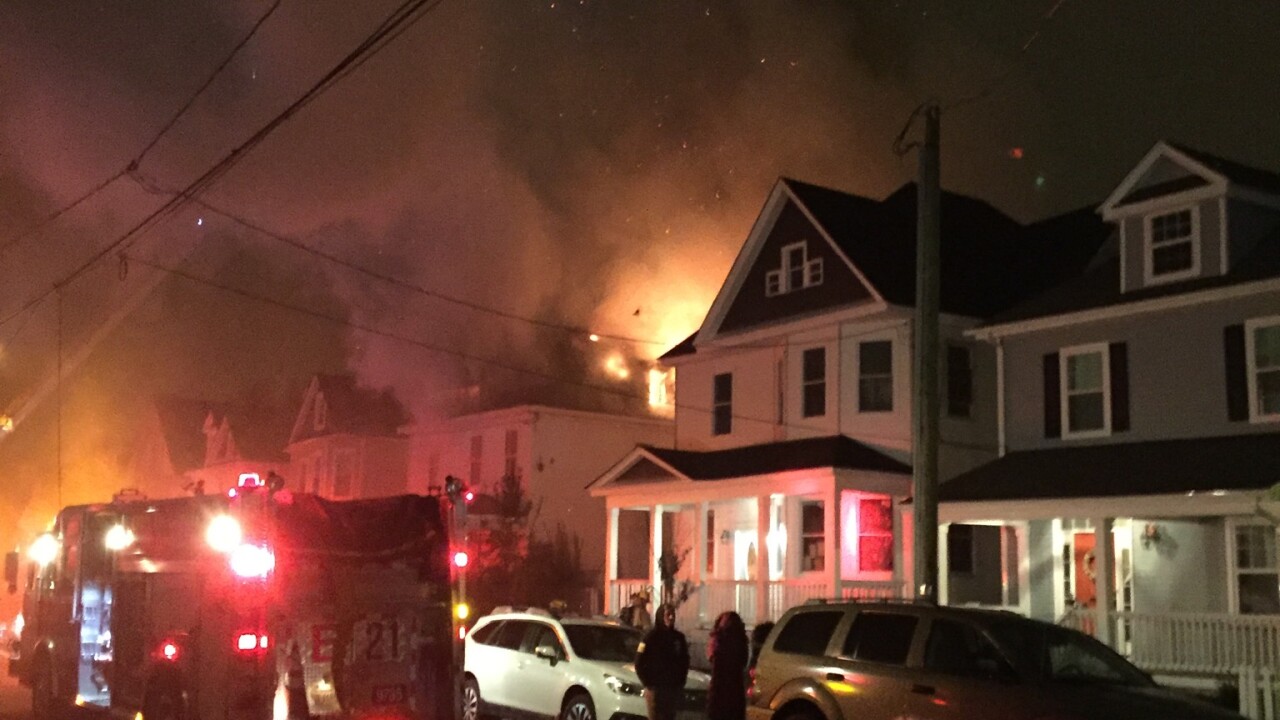 Units arrived on scene at 1:09 a.m. and found a two-story house with smoke and flames showing from roof.

One person was treated for non-life threatening burns and was transported to Sentara Norfolk General Hospital.

Officials says the estimated damage is unknown at this time and the cause of fire is under investigation.