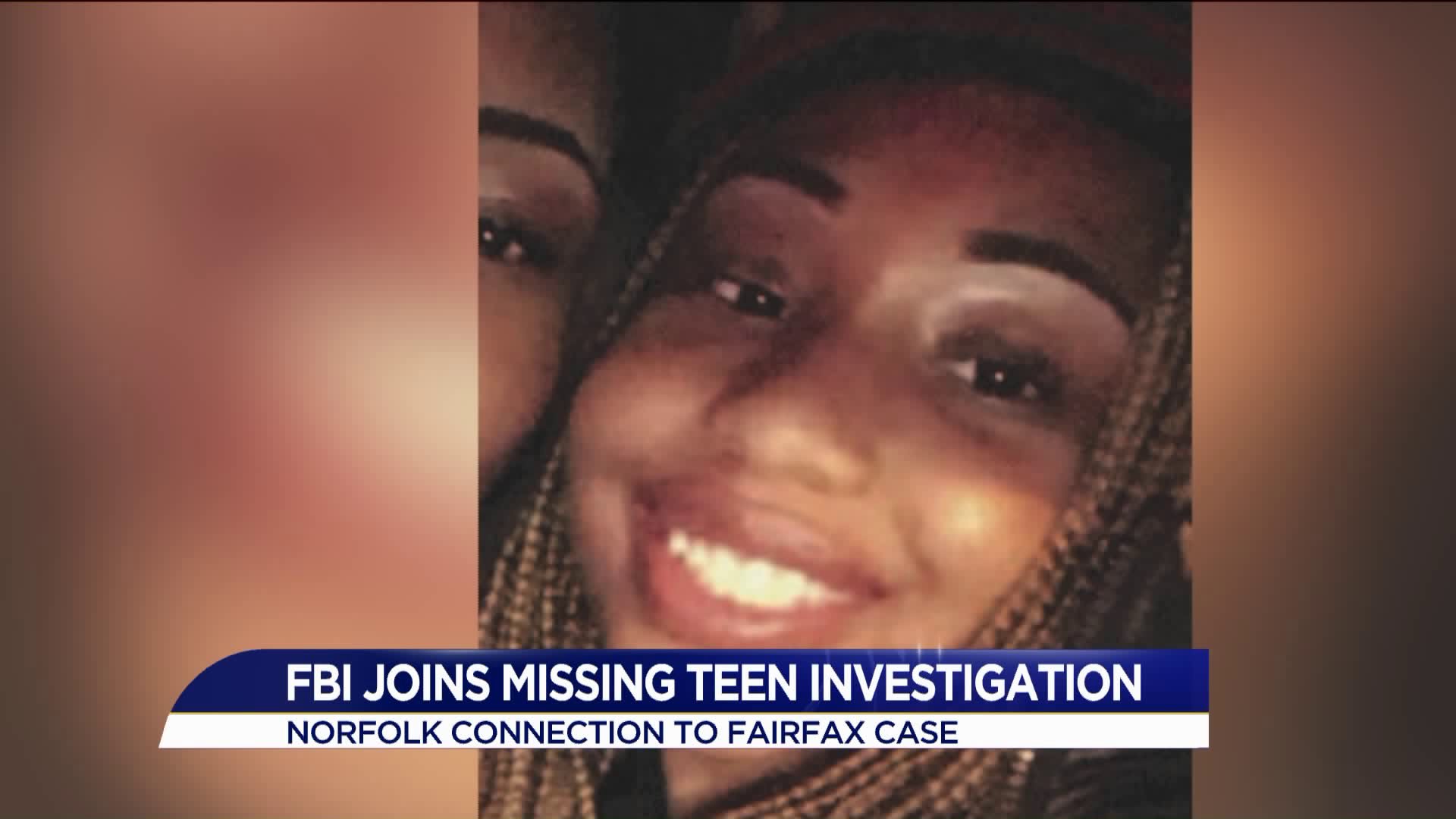 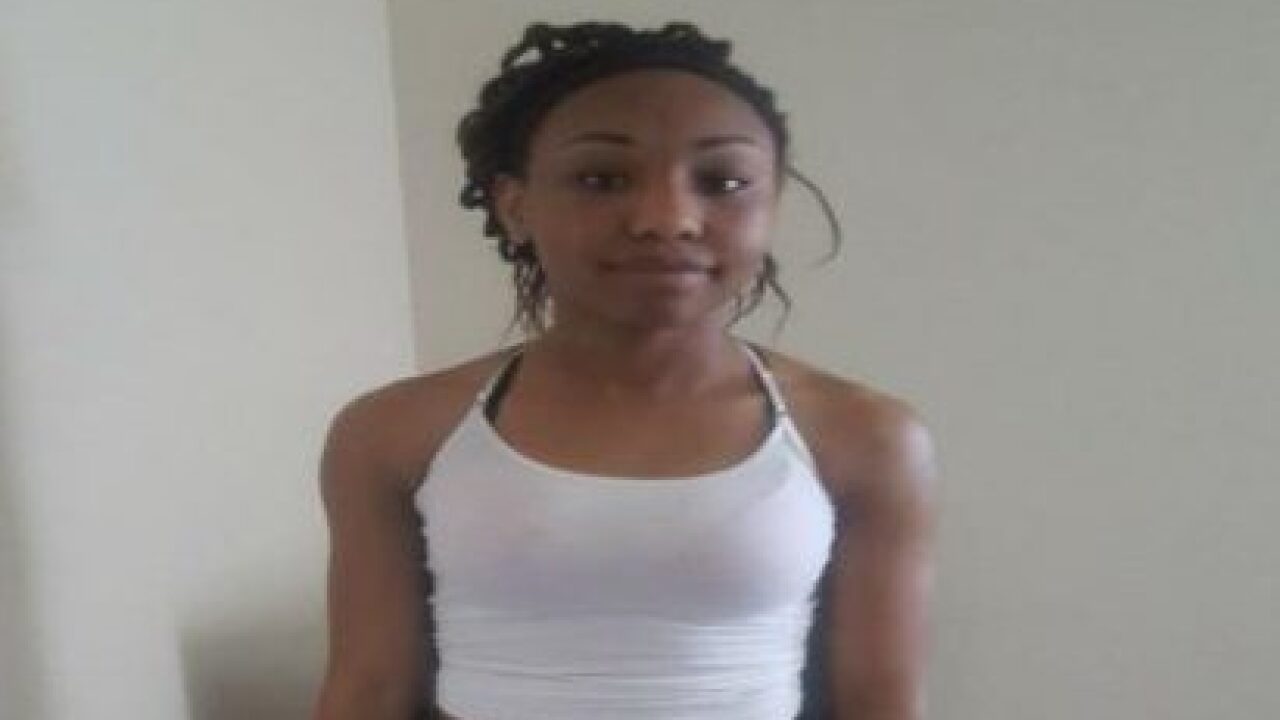 Moussa is around 5’2” and weighs around 105 pounds. She has black hair and brown eyes. She was last seen wearing a black coat with a fur collar, a plaid shirt, and blue jeans with UGG boots.

Her family reported her missing on Saturday, January 13.

Moussa's mother said on Facebook that she told her sister she was going to a party in Norfolk.

Police say because Moussa left her home on her own will, she has been entered as a runaway juvenile in the National Crime Information Center database.

Detectives are continuing to speak with her family and friends and are examining cell phone data. Authorities have spoken to about 20 people who recently had contact with Moussa. They said that many of those people are her friends who are not cooperating with the investigation.

At this point, detectives have no evidence that Moussa is in immediate danger.

Anyone with information as to the whereabouts of Moussa is asked to contact the FBI Washington Field Office at 202-278-2000 or by submitting a tip online. You can also contact the Fairfax Police at 703-691-2131.