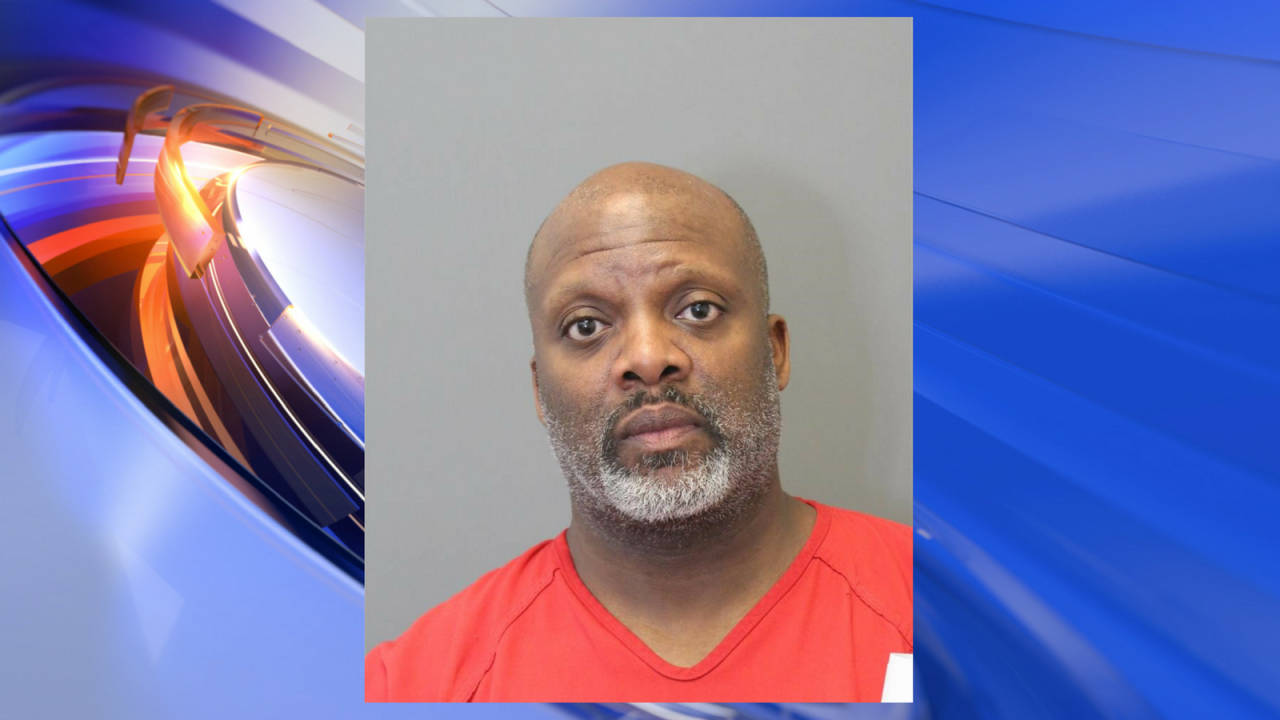 LOUDOUN COUNTY, Va. – An employee of a behavioral healthcare center in northern Virginia was charged in connection to the death of a Hampton Roads teenager, the Loudoun County Sheriff’s Office.

On January 11, 47-year-old William P. Herndon of Martinsburg, West Virginia, was charged with involuntary manslaughter in the death of a 15-year-old boy from Norfolk.

On September 28, Herndon was found not guilty of involuntary manslaughter.

A preliminary investigation conducted by the Loudoun County Sheriff’s Office, the Office of the Medical Examiner and the Office of the Commonwealth’s Attorney revealed that the boy died after being restrained at North Spring Behavioral Healthcare near Leesburg.

Herndon worked as a mental health technician at the facility.

Authorities responded to the facility around 3:37 p.m. on November 19, 2017, to assist a juvenile male that was reportedly unresponsive and not breathing. The teenager was taken to a local hospital, where he later died. The name of the victim has not been released in compliance with state code.

Another investigation and autopsy results concluded that the boy died from positional asphyxiation.