What to do when your boss is a bully 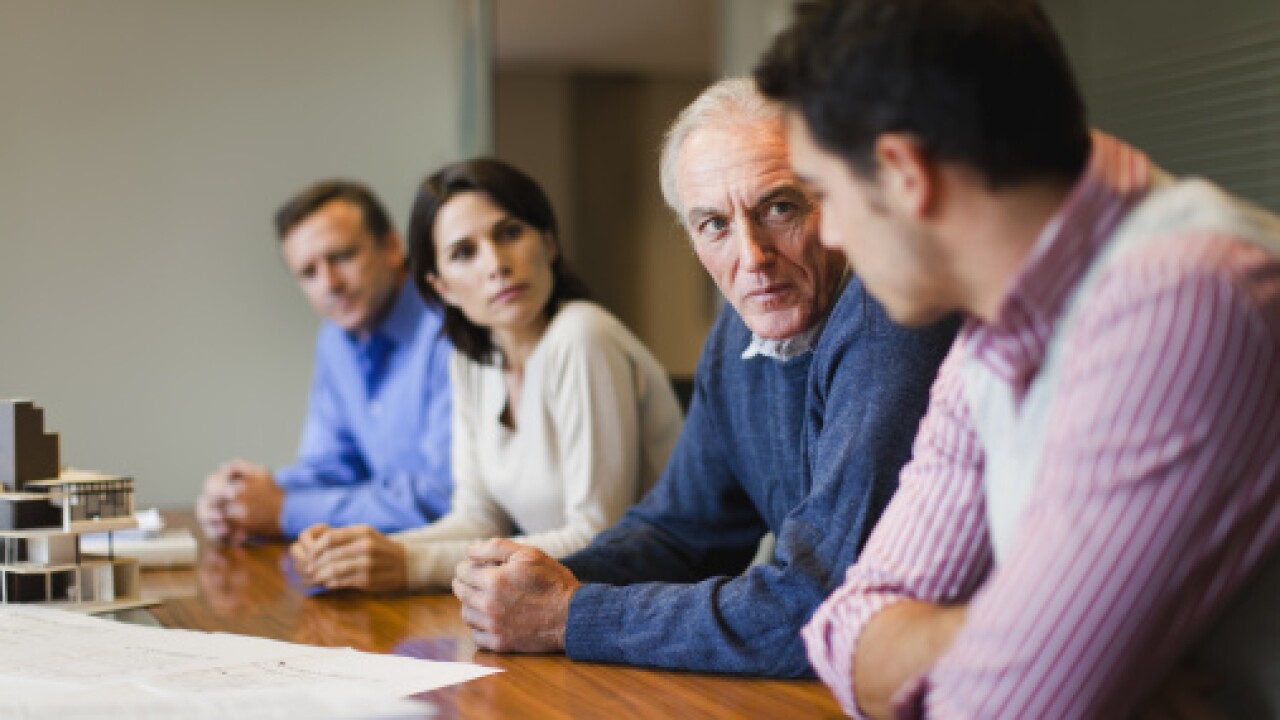 Your boss is terrorizing you — but not in the way that’s been making headlines lately.

No shoulder rubs, risqué jokes or meetings in hotels.

Instead, the boss is yelling. Dumping work on you. Constantly criticizing.

In a 2017 survey from the Workplace Bullying Institute,19% of respondents said they experienced workplace bullying — and a whopping 61% of bullies were bosses.

“For some reason at work we say ‘Well, they’re adults anyway, let them take care of themselves,'” says Institute director Gary Namie. “We need employers to be as afraid of [bullying] as they’re supposed to be afraid of sexual harassment.”

Surviving any of these bullies isn’t easy. Below, some tips on getting started.

The bully wants the employees to blame themselves — to think they’re targeted because of laziness, poor performance or ineptitude. But bullies often target the best workers, Namie says.

“Shame comes from that [sense of] worthlessness, so bullies are always trying to put that on people,” Namie says. “But they’re just the Wizard of Oz … it’s just we rarely have Toto to pull the curtain back.”

“Being validated is huge,” she says. “They just want people to tell them they’re not nuts.”

Telling a confidante helps the victim feel less alone, according to Tye-Williams, and also gives them the feeling of agency over the experience — a feeling they’ll need when they’re planning next steps.

“Work through what’s happening, because otherwise it’s very difficult to come up with an action plan if you yourself haven’t come to terms or made sense of these different dynamics,” she says.

There are different paths out of the situation: confronting the boss, reporting the incident, or even changing jobs.

The important thing is to not feel powerless.

All of these bullying behaviors, Namie says, are about control. The boss wants to control the workplace, the employees and even people’s perceptions of their targets. According to research from Ben Tepper, a professor of management at the Ohio State University, some employees can find success fighting back, to wrest that control from the bully — it helps them fight that sense of victimization.

“People who have been targets of boss hostility are more likely feel victimized, which in turn leads to negative outcomes,” Tepper says. “People are less likely to experience that sense of victimization if they engage in hostility of their own.”

That doesn’t mean matching the boss scream for scream. Instead, it means beating the bullies at their own games: forcing a conversation, proving the bully wrong, refusing to do the extra work they assigned, etc.

But according to Tye-Williams, the best path is “collective resistance” — finding another employee and going to report the problem together.

“One voice is easy to discount in silence, but when you have multiple people all coming together, that tends to be the best way to go about it,” she says. “But that’s really hard, to generate the kind of support necessary. In those situations, everyone is putting themselves on a line.”