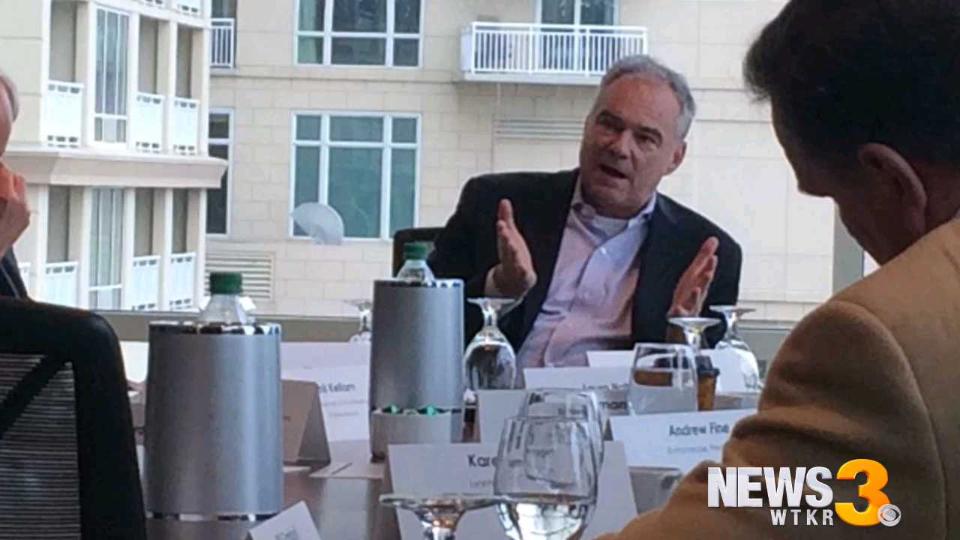 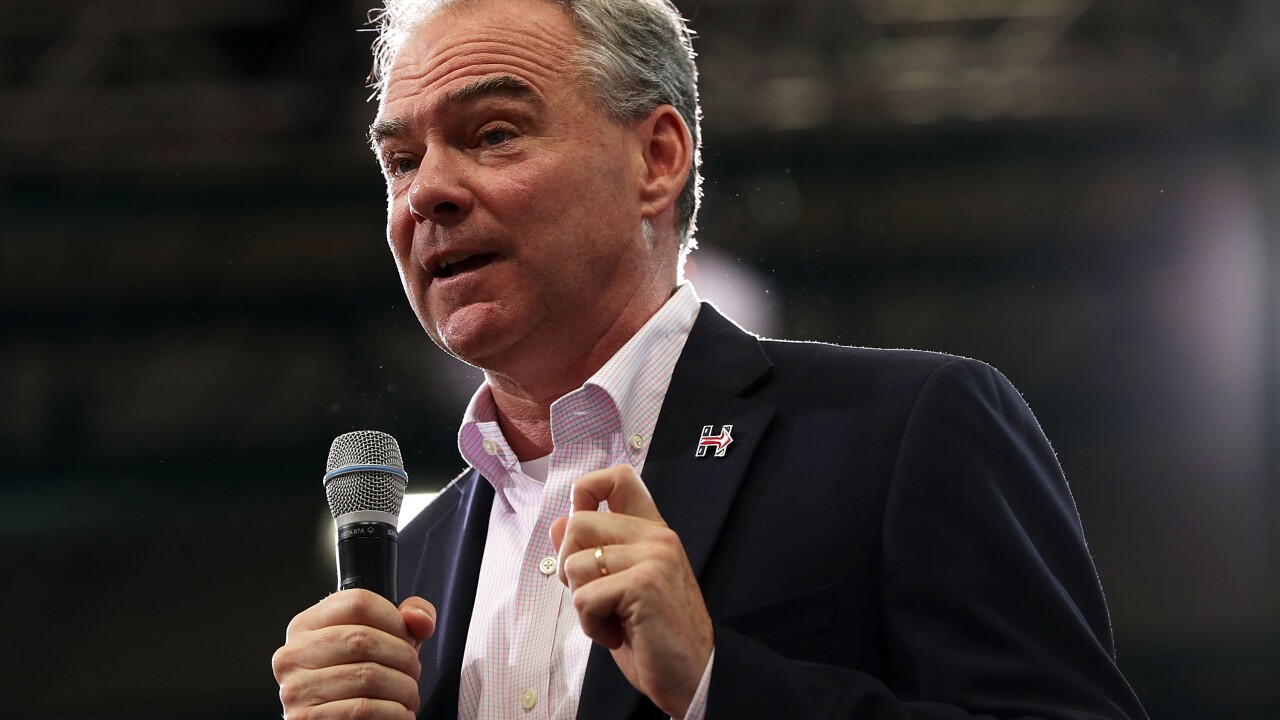 He met with business and community leaders.

The senator said it poses a threat to the environment and tourism.

It also poses a threat to military defense operations.

“If I am the military, I need to train wherever I can get it done,"Craig Quigley, with the Military and Federal Facilities Alliances said. "I prefer to do it here because my forces are located here but if I can’t do it or there’s a compromise in the effectiveness than I need to go where I can get it done.

Last week, the Trump administration decided to open nearly all of US waters to new oil and gas drilling.

That would mean about a billion acres would be open to potential leases for drilling.

The administration later announced that only Florida has been ruled out.

"Why would you give Florida a pass for tourism unless you acknowledge there is some risk of an environmental catastrophe," the senator asked.
Senator Kaine said Virginia should be ruled out too because of the risks of an oil spill and opposition from the navy.

The Governors of Virginia and North Carolina oppose offshore drilling but the Trump administration has not granted their request to be ruled out of the drilling plan.