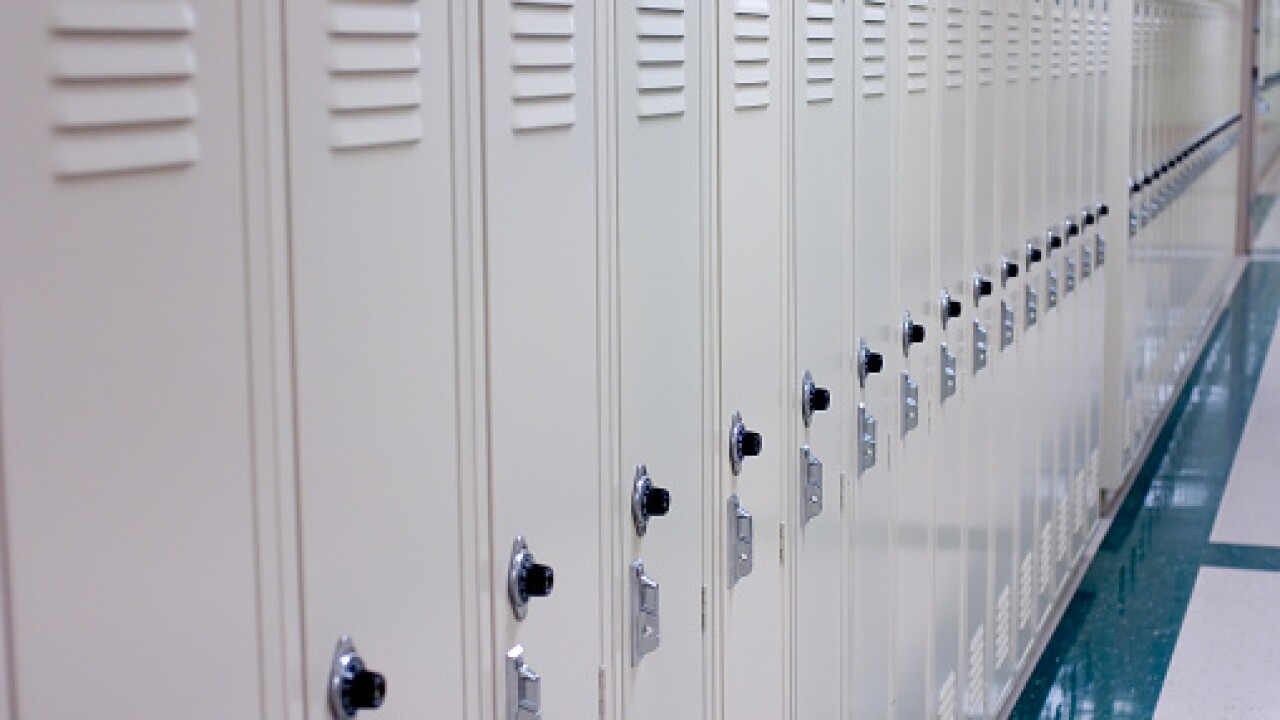 Close-up of a row of school lockers

BOURBON, MO (KMOV) — Some parents of 6th graders at Bourbon Middle School in the Crawford R-1 School District are upset over a survey that students took Thursday.

“The most inappropriate one was if they were transgender or thought about changing genders. My daughter, I mean she just doesn’t understand that,” said Samantha Overkramer, parent of a 6th grader.

The biennial survey is given to students statewide in grades 6-12. The results of the survey are used by the Department of Mental Health to understand risk behavior by teens and helps to tailor prevention programs.

Principal Brian Witt sent home a letter to parents on Friday that provided information about the survey. Some parents said they had wished the school would have notified parents in advance and given them the opportunity to have their child opt out of the survey.

In the letter, Witt said students were told, “they did not have to answer any question on the survey that made them feel uncomfortable.” But parents said their children were told they’d be in trouble if they didn’t answer all questions.

Additionally, the letter said, “School districts are not provided with survey questions prior to giving the survey to students.” But a spokesperson with the Department of Mental Health said, not only can schools not choose to take the survey but they can also choose not to include certain sections when their students take the survey. District officials would have to see the questions in advance to make that decision.”

Because of parent protests, the questions on gender identity have been removed from the surveys that any other students would take in the Crawford R1 School District.