Honda Accord wins Car of the Year 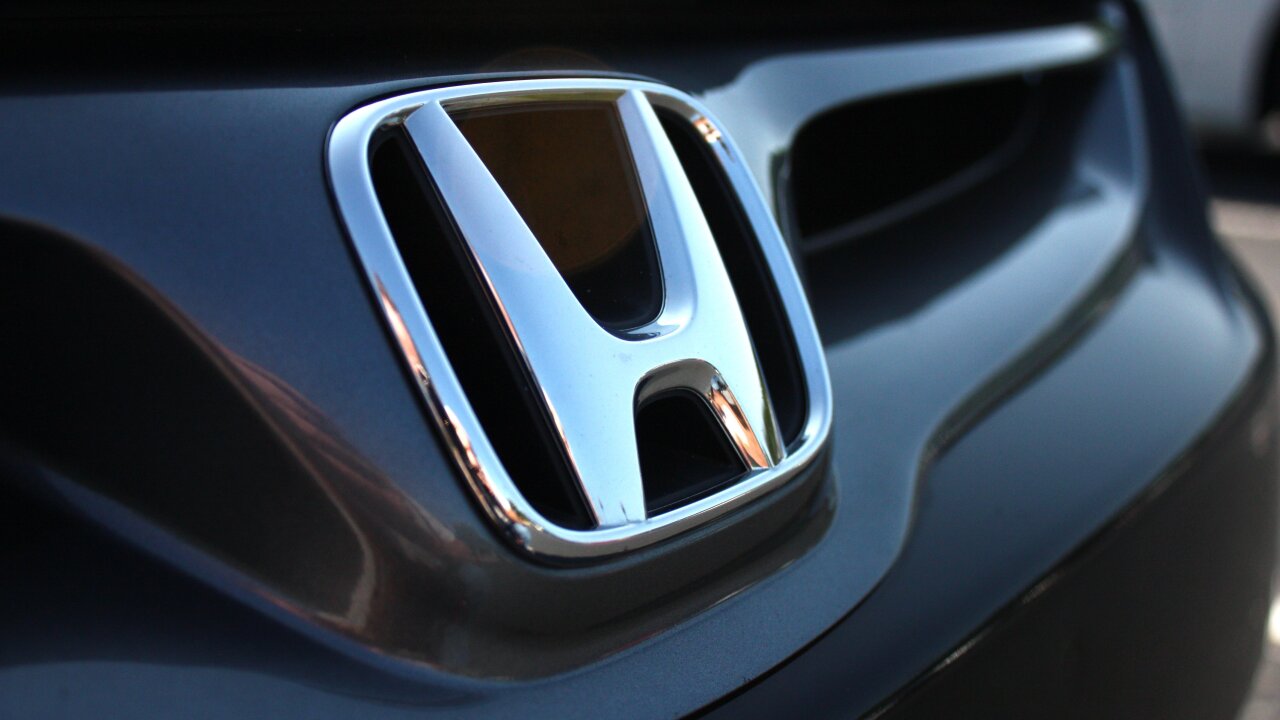 The Honda Accord won Car of the Year on Monday, January 15, 2018 at the Detroit Auto Show.

The Honda Accord won Car of the Year on Monday at the Detroit Auto Show.

The Accord beat the Toyota Camry and the Kia Stinger.

Honda rolled out a completely new car for the 2018 model year. It’s powered by a choice of two different four-cylinder turbocharged engines. Hybrid and high-performance versions are offered. It’s also the biggest Accord ever, in terms of interior space.

“Honda seems to have executed some sort of magic trick — not only is this 10th-generation Accord far sleeker and more decisively styled than its predecessor, it’s somehow roomier inside, too,” said CNET’s Chris Paukert, a juror who voted on the award.

This is the third year in a row that Honda has won one of these awards. The Honda Civic won Car of the Year in 2016, and the Honda Ridgeline pickup won Truck of the Year last year.

Two other major prizes were awarded on Monday: The Volvo XC60 won Utility of the Year, and the Lincoln Navigator took home Truck of the Year.

The XC60 is the latest model Volvo built around its new four-cylinder-only engineering concept.

In the XC60 compact SUV, the plug-in hybrid system produces a total of 400 horsepower. Not surprisingly, given the Volvo brands’ marketing of their reputation for safety, the XC60 also boasts a long list of safety technologies, including a steering assistance system to help mitigate head-on collisions.

“Like the XC90, the XC60 offers Volvo’s distinct brand of luxury and it may even be more appealing than its bigger brother. The ride is exemplary, and when smartly equipped, it is a fine value,” said freelance auto writer Kirk Bell.

The Lincoln Navigator was, for the first time in the model’s history, completely re-engineered for the 2018 model year.

A body made mostly from aluminum cut its overall weight by 200 pounds, which improves both fuel economy and driving feel. It competed in the truck category, rather than the utility category, which the XC60 won. But its engineering is more similar to a pickup truck than a car.

“With its design now aligned with the Continental, the Navigator becomes an even more important image — and the profit-maker for Lincoln,” said the New York Daily News’ Ron Sessions.

Only vehicles that are all new or substantially changed for the 2018 model year were eligible to win the North American awards. The vehicles were judged based on factors including innovation, design, safety, driver satisfaction and value for the dollar.

Awards such as these, which are voted on by a panel of nearly 60 automotive journalists from the United States and Canada, are important for the automakers. They are typically hyped in marketing efforts that follow.