First day on the job, officer saves child’s life at a Chick-fil-A 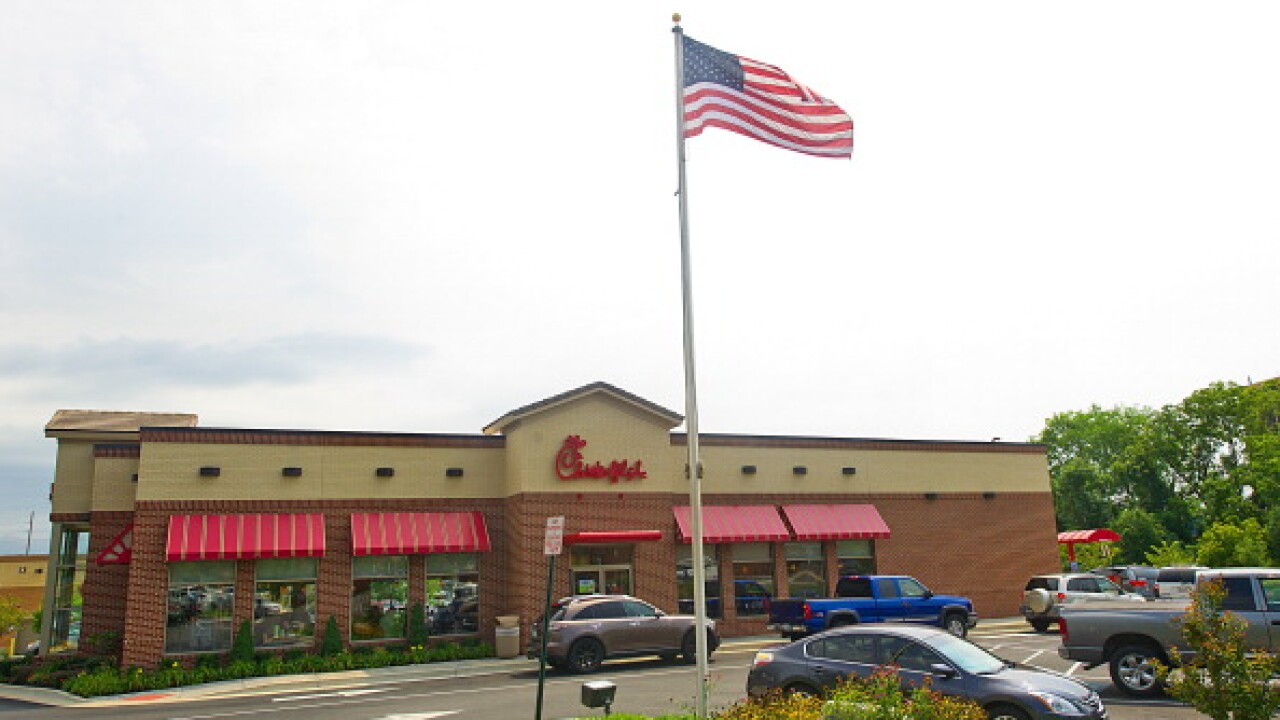 A Chick-fil-A restaurant August 1, 2012 in Manassas, Virginia on Chick-fil-A Day of Appreciation. The ongoing controversy over an interview with Chick-fil-A president Dan Cathy has grown during the past two weeks and now involves an Appreciation Day, to be followed by a counter-Appreciation Day and a ‘Kiss-in.” Comments by Cathy over same-sex marriage went viral, and several entertainers, musicians and politicians condemned Cathy for being ‘hateful and bigoted.’ AFP PHOTO/ Karen BLEIER (Photo credit should read KAREN BLEIER/AFP/GettyImages)

An Indiana officer saved a child’s life his first day on the job.

Around noon on Friday, Officer Richard Mayer and his fellow officers had just sat down to lunch at the Chick-fil-A on U.S. 30 in Hobart, Ind.

Melanie Hassee was also there eating lunch with her 15-month-old daughter Charlotte.

Shortly after Officer Mayer sat down, Melanie rushed over to the table holding her daughter in her arms, saying she wasn’t breathing and thought she was choking.

“She looked purple in the face,” Officer Mayer said. “I grabbed her. Officer Ramos was next to me and flipped her over. We did the back slaps, three to four of them. It was an apple that was dislodged from her throat and we knew she was breathing again.”

Officer Mayer says he has a 1-year-old daughter of his own and has actually used this same baby Heimlich Maneuver on her before.