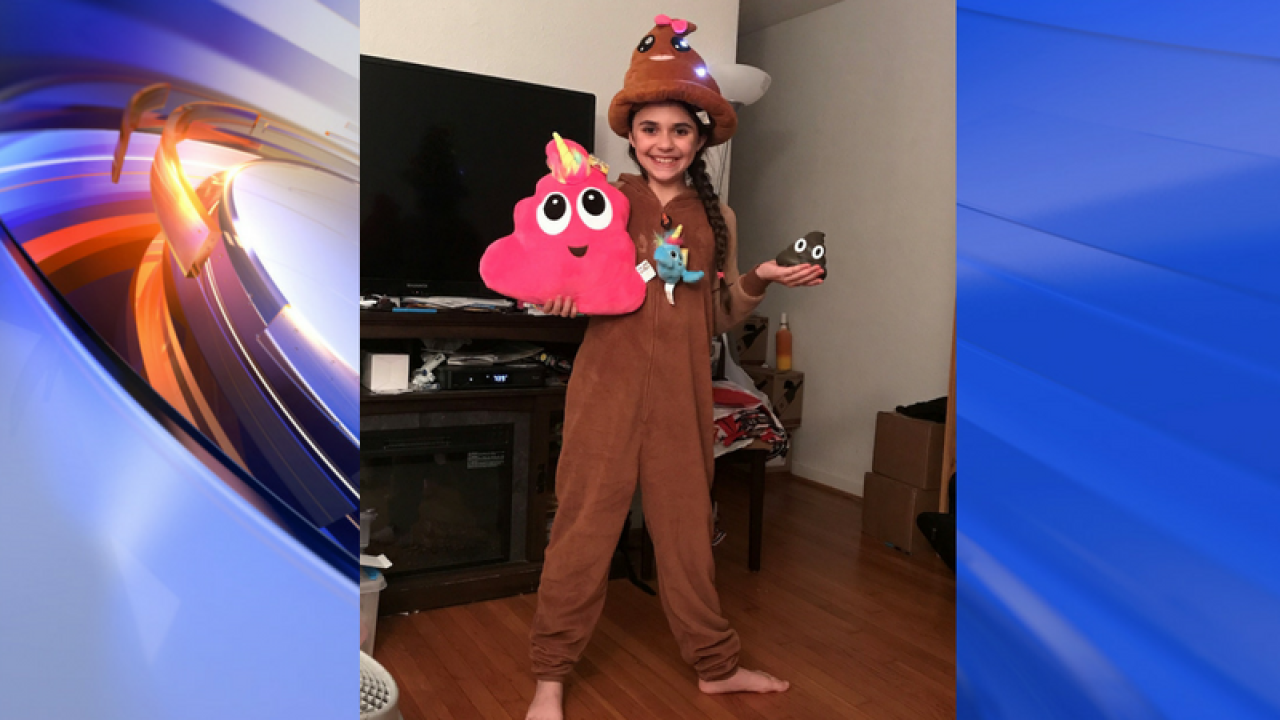 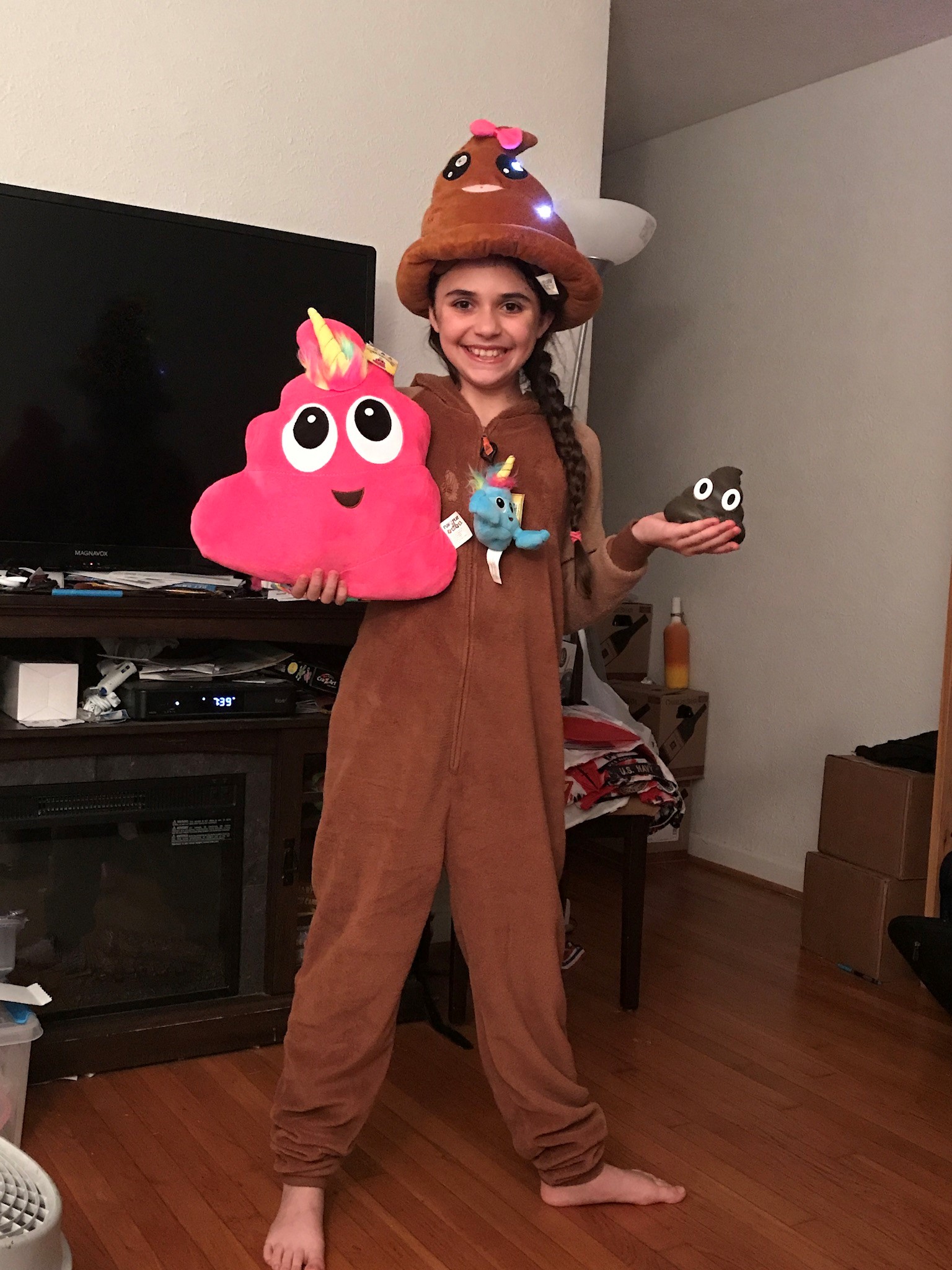 VIRGINIA BEACH, Va. – A 12-year-old girl has been handing out stuffed Poo-nicorn toys to runners to help raise awareness for Irritable Bowel Syndrome (IBS), which she suffers from.

Anastacia Wartmann also has arthritis, and has handed out toys at the Marine Corps Marathon in Washington D.C. and the Wicked 10k in Virginia Beach recently.

According to Swerver PR, the toys that Wartmann has been handing out are a mixture between a poo emoji and rainbow unicorn.

Wartmann gave her first Poonicorn Droplings to an Angle Runner in September when she raced in the Camp Lejune Marine Corps 1/2 in North Carolina.

“I can be sad about it or I can just be happy. Poonicorns help me do that,” said Wartmann about how handing out these toys, which she believes, makes her feel better about what she goes through with her illnesses.

Her goal is to make runners smile when they see the notes she has attached to the droplings toy. Even though she has arthritis, and it is hard for her to write them, Wartmann write original inspirational and motivational notes for each of the runners who receives a droplings toy.

The 7th graders from Great Neck Middle School is active in Girl Scouts and is also involved with Ainsley’s Angels, where in the last year, she has raced in Triathlons, 5k, 8k, 10k and 1/2 and full marathons as part of representing the organization.