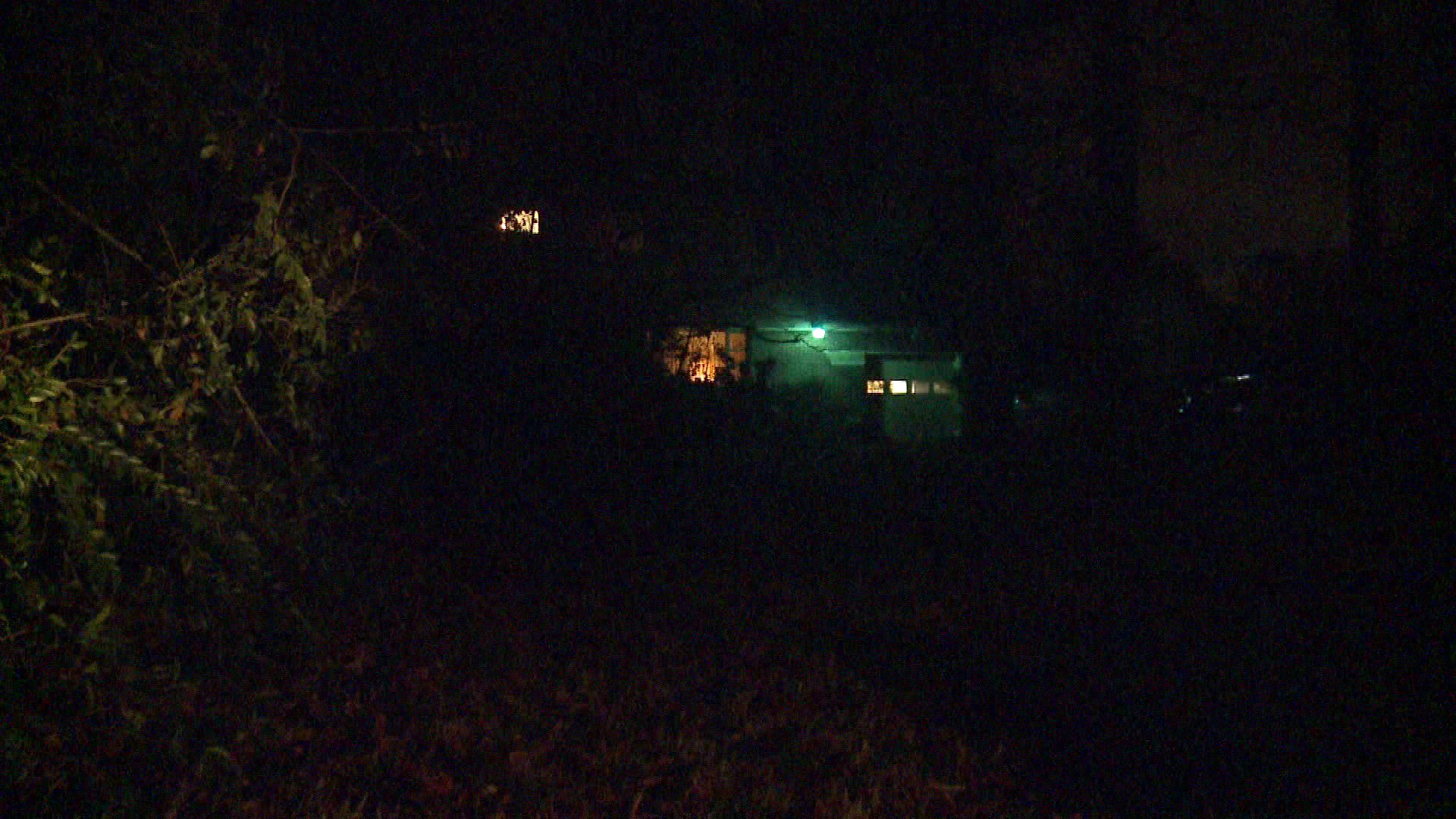 VIRGINIA BEACH, Va. - A man is accused of killing his wife in Virginia Beach.

The 73-year-old suspect, Richard Wolfz, is in custody, according to the Virginia Beach Sheriff's Office.

First responders were called to the 1700 block of Five Forks Road Monday morning around 8:30 a.m.

The wife, 75-year-old Marlene Woltz, was found dead inside the home, according to police.

Friday, her husband was arrested for second-degree murder.

Authorities said someone called 911 in need of medical help and when first responders arrived, a man had life-threatening injuries.

Firefighters then requested police assistance after they found a woman dead in the home.

A neighbor said there were several police cars at the end of the street as investigators were seen gathering evidence.

"There was a lot of them (police officers). They were going inside and outside of the house," said Owen Griffin.

"It is pretty shocking to find out that all this is going on just right down the street," said Joseph Lemanski,  "It's usually pretty calm. It's very surprising."

"They were always very pleasant. We have a block party and they would sit and visit with other people just like anyone else," said Scott Wheeler.

Wheeler said they seem like decent and genuine people.

Many were sad to learn the wife was found dead and the husband is now facing serious charges.

Police say this is an ongoing investigation.