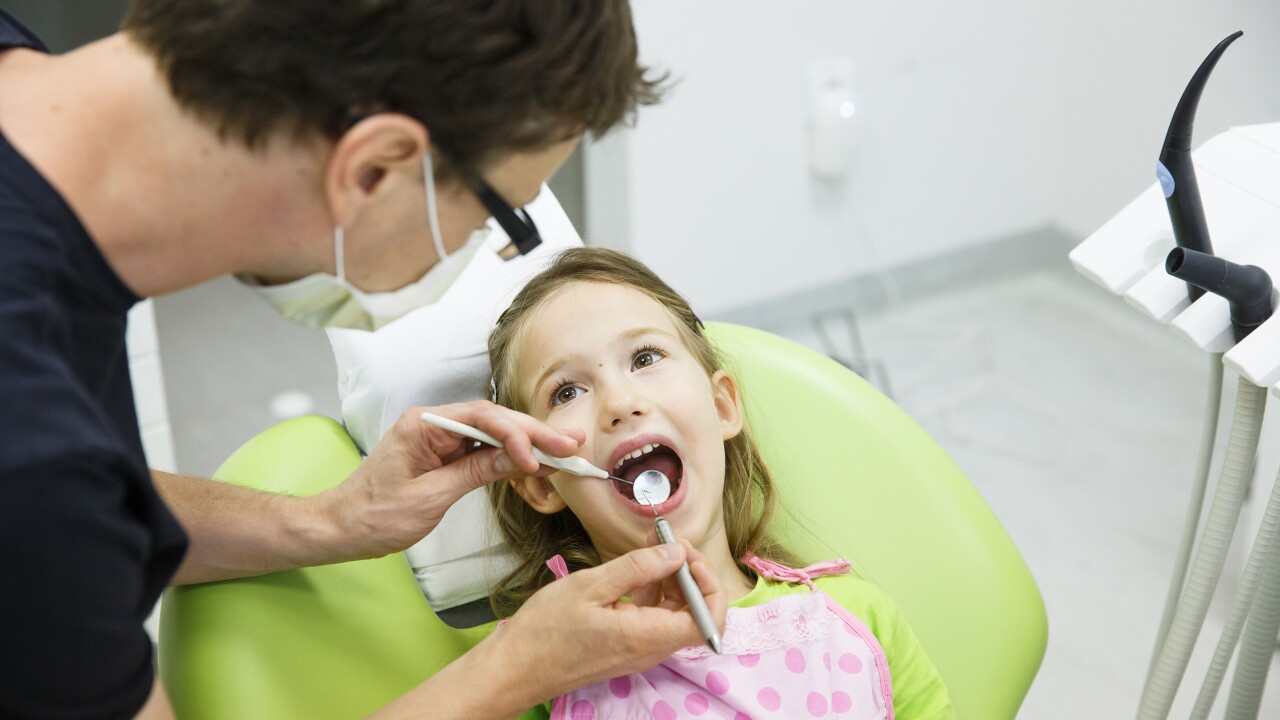 A national children’s dental chain is paying millions of dollars to settle a federal lawsuit.

The Justice Department says Kool Smiles performed unnecessary dental procedures on kids, and Medicaid was picking up the tab.

Kool Smiles was found to have submitted false claims in 17 states.

According to the Justice Department, they knowingly did procedures that were not necessary because they knew the government would pay for them.

The dental clinics are designed for children and are mostly in underserved neighborhoods.

“Today’s settlement sends a very clear signal:  Fraud in the federal healthcare system will not be tolerated,” said U.S. Attorney John F. Bash for the Western District of Texas. “Especially when that fraud involves performing unnecessary procedures on kids—here, unnecessary baby root canals and tooth extractions, among other procedures—we will not hesitate to use every tool at our disposal to punish those who break the law.”

The Justice Department says patients and parents were pressured and dentists were given cash bonuses based on how many procedures they did.

In a statement, Kool Smiles and Benevis, their management company, said “the companies are disappointed that reasonable disagreement between dentists can become a (false claims act) or FCA case,” and they have “complete confidence in Kool Smiles dentists and the quality and level of care they provide.”

Employees became whistleblowers, telling investigators how procedures were being done to get Medicaid to pay for them.

“When a dentist practitioner says they require certain procedures, you should be asking and why and the should show you why,” Schwartz said.

“The allegations in these cases are particularly egregious because they involved medically unnecessary dental services performed on children,” said U.S. Attorney John H. Durham for the District of Connecticut.  “Exploiting needy children for financial gain is inexcusable.  The U.S. Attorney’s Office in Connecticut is committed to aggressively pursuing health care providers that submit fraudulent claims to government health care programs.”

Out of the nearly $24 million paid by these companies, more than $9 million will be given back to individual states to return monies to Medicaid.

As for the whistleblowers in the case, they were rewarded. Three will receive payments of more than $2 million.

The Department of Justice said the claims were resolved by this settlement are allegations only, and there has been no determination of liability.