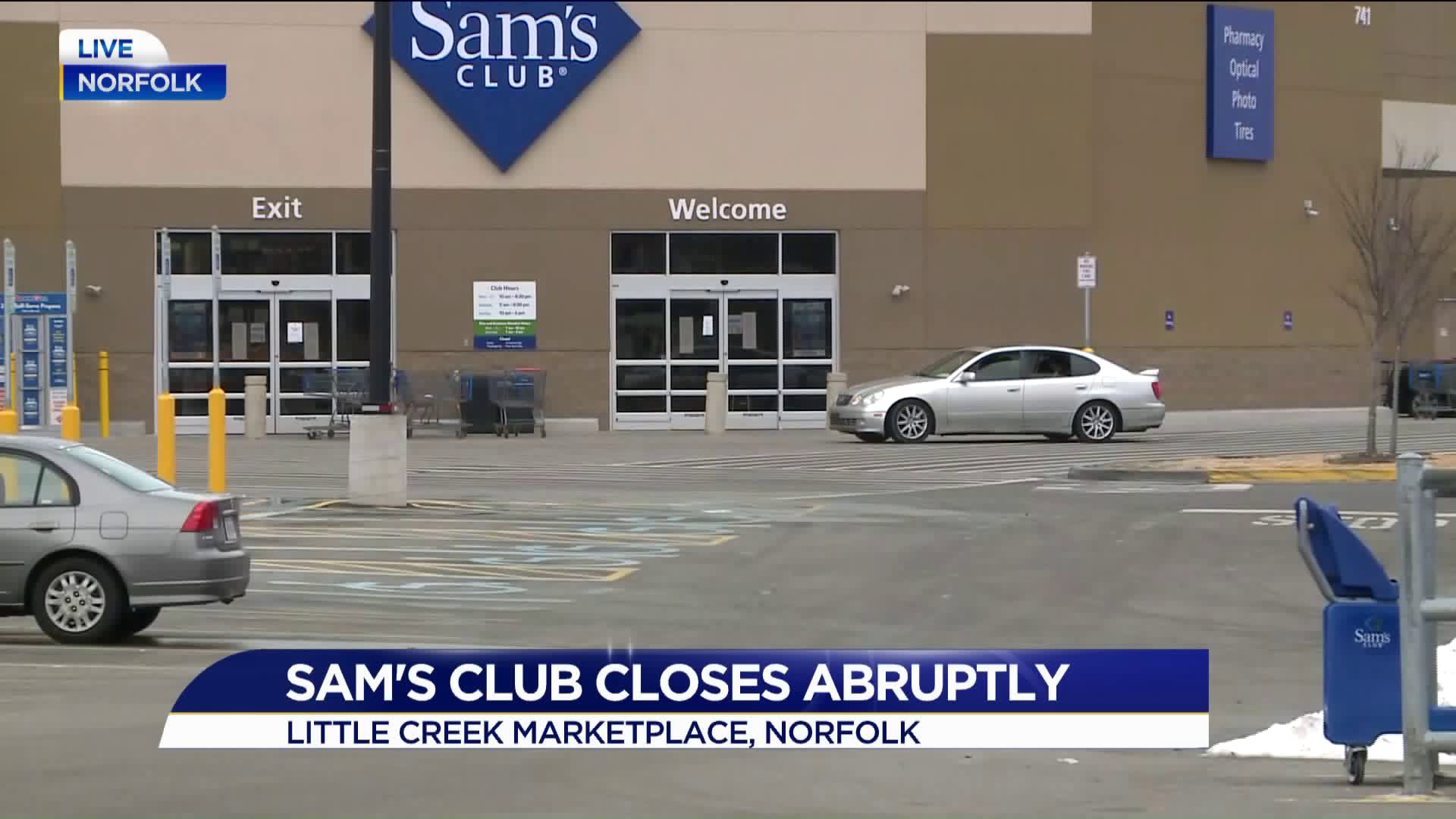 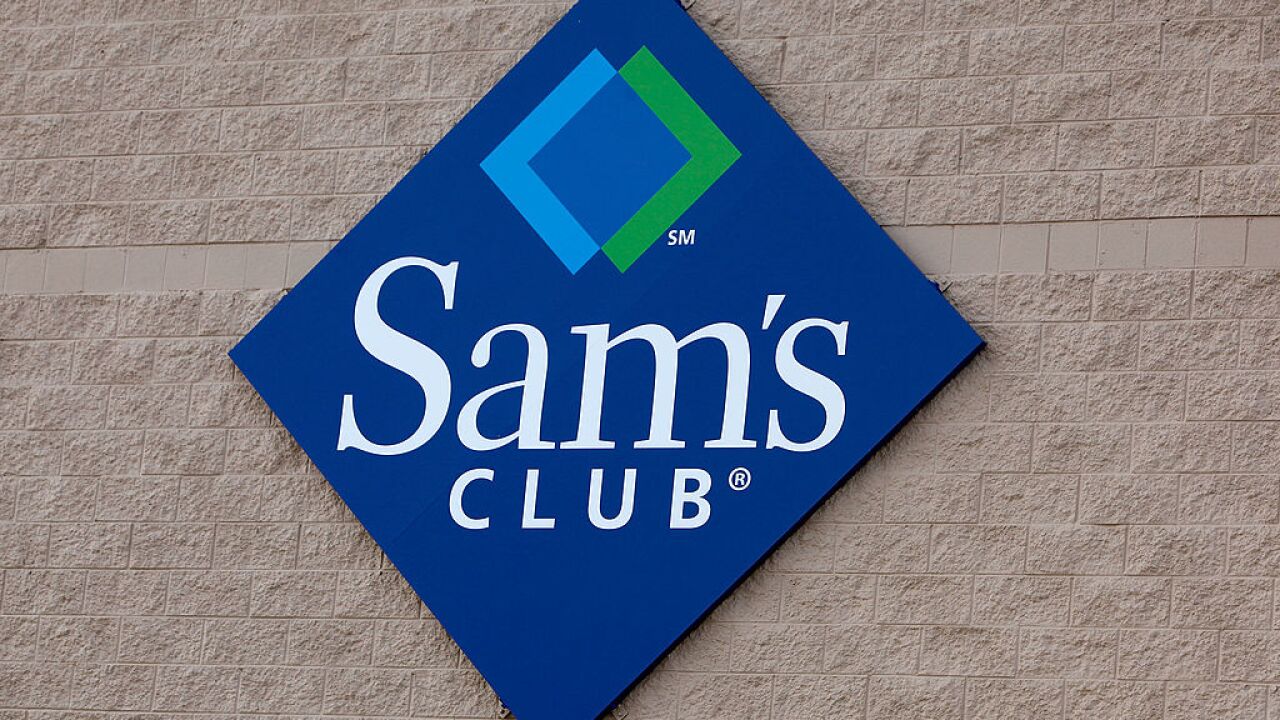 NORFOLK, Va. - The Sam's Club located on 741 E Little Creek Road is closing permanently, according to a representative on Sam's Club website.

As of Thursday, the store's location did not appear under the "Club Finder" portion of the company's website.

Sam's Club tweeted Thursday that they're closing a series of clubs across the country.

After a thorough review of our existing portfolio, we’ve decided to close a series of clubs and better align our locations with our strategy. Closing clubs is never easy and we’re committed to working with impacted members and associates through this transition.

The series of closings comes the same day that Walmart announced it will raise its minimum wage to $11.

Norfolk city councilman Martin Thomas says the city is reaching out to Sam's Club and to the Virginia Employment Commission to help coordinate finding new jobs for the affected employees.  They will also be provided with invitations to the upcoming Winter Career Fair at Tidewater Community College, where over 40 employers will be in attendance.

Sam's Club told News 3 that the store's pharmacy at the location will be open for the next two weeks.

The representative said that no other Sam's Clubs in Hampton Roads are closing at this time.