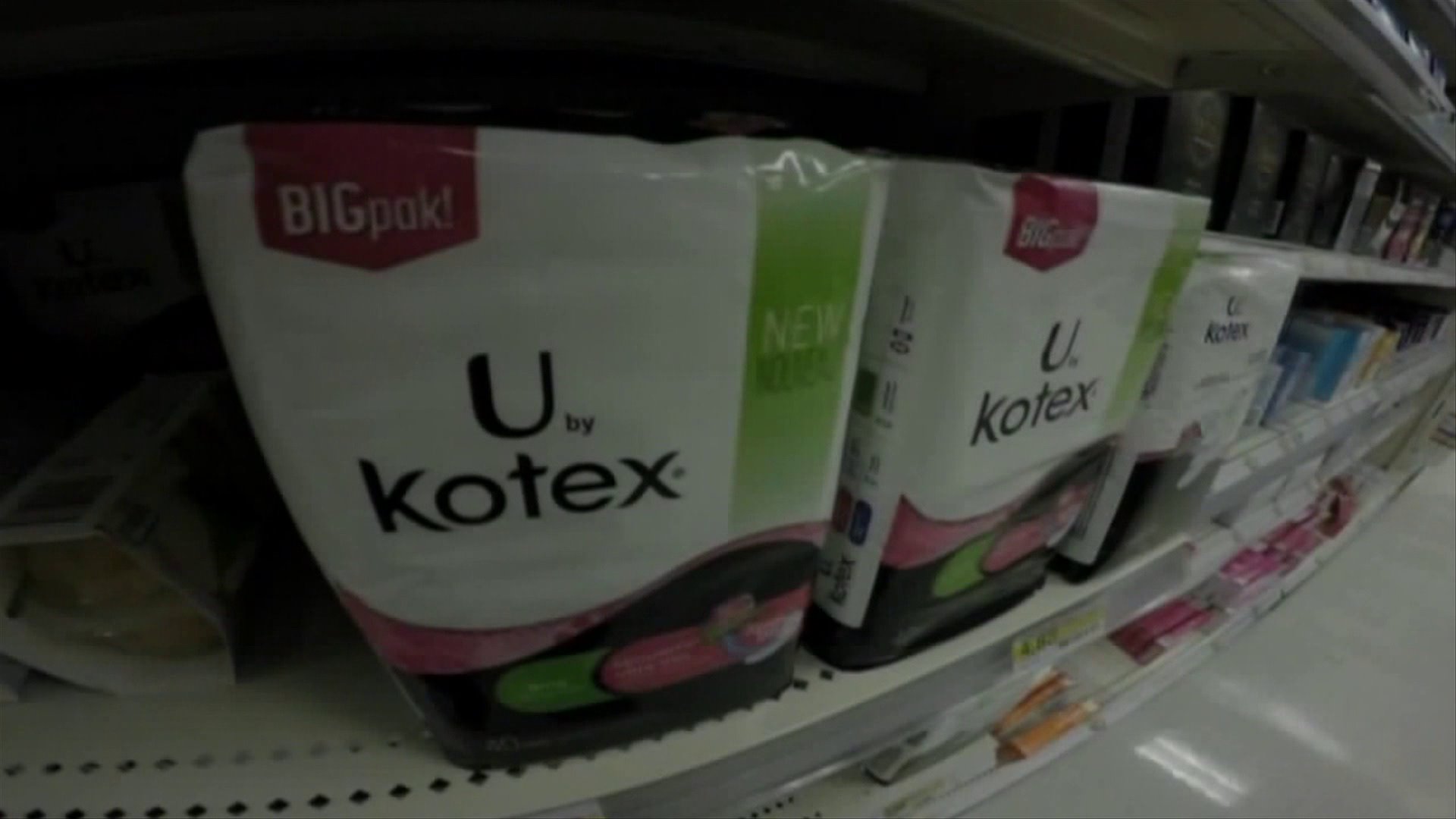 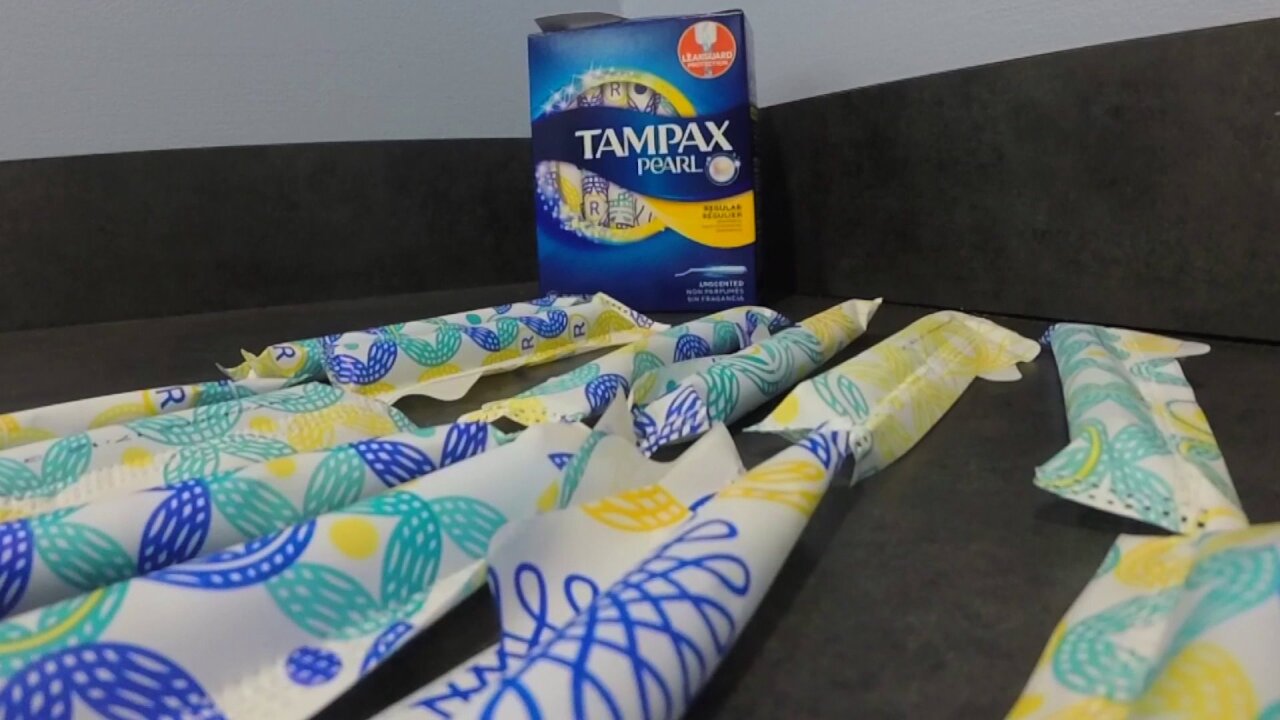 RICHMOND - You might pay less for feminine products if some lawmakers get their way.

Several Virginia lawmakers have filed bills that would have no sales tax on things like tampons and other feminine products.

News 3 spoke to Democratic Delegate Kaye Kory, who believes women should not be taxed on these items because they are a necessity, over the phone Tuesday.

She says taxing these products is not right.

Many people told News 3 they support the bills.

“I think it would be great,” said Alicinda Shields.

“We deal with it every month,” said Shawn Robinson. “Saving money on that time of the month would really help.”

“I think we should get a tax break and we should not be taxed,” said Gail Thorogood.

But critics say it would be less money for the state and unfair.

Kevin Griffin said he’s not opposed to it, but thinks it opens the doors to many others wanting exemptions of other items.

These bills are in their preliminary stages. There is a lot of things that need to happen before this could become a law.

The bills will head to the General assembly session which starts Wednesday.

The group Virginia Menstrual Equity Coalition is part of this effort. Click here to visit the group's official Facebook page.