Snow and salt can mean serious damage to your vehicle 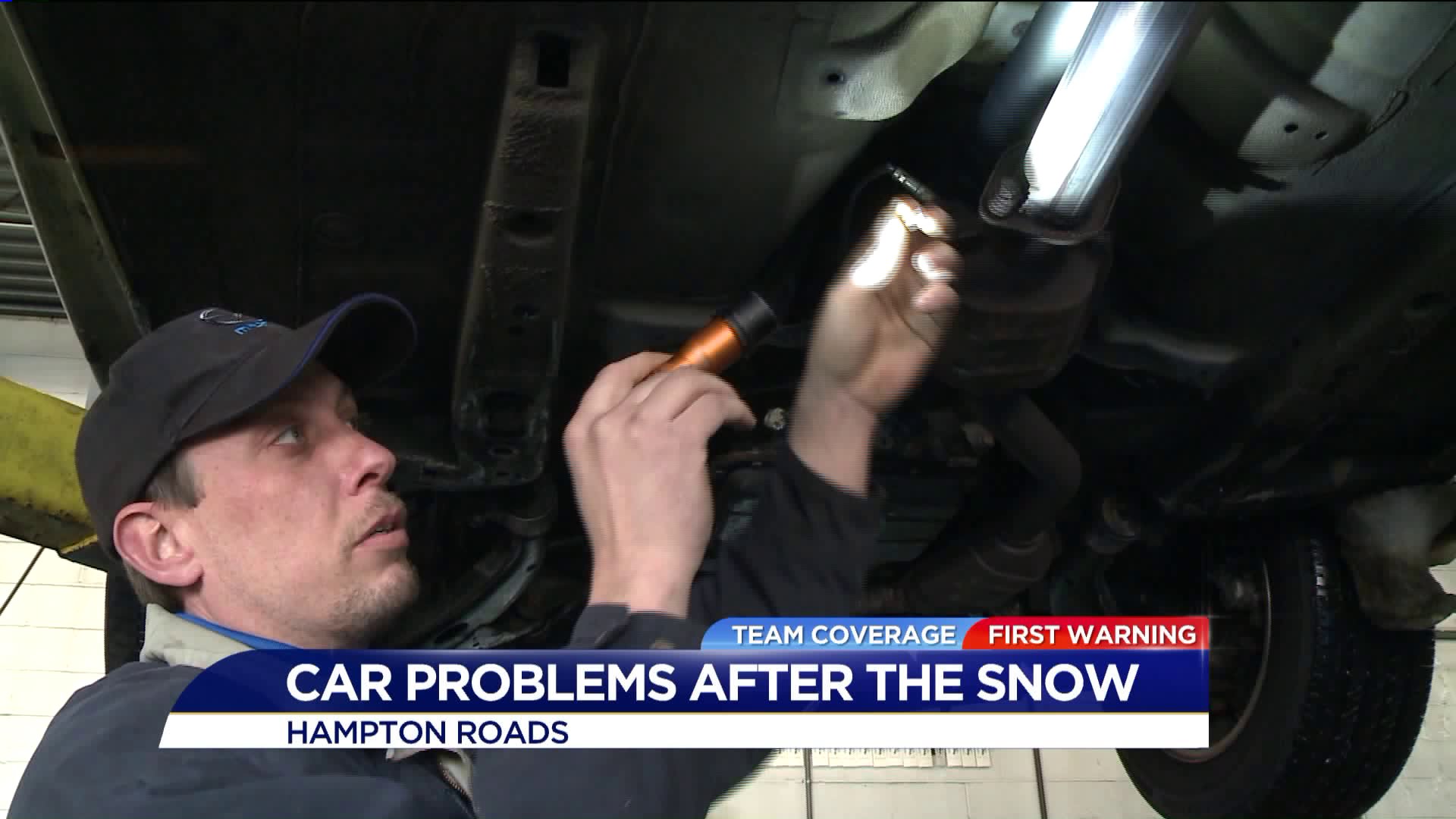 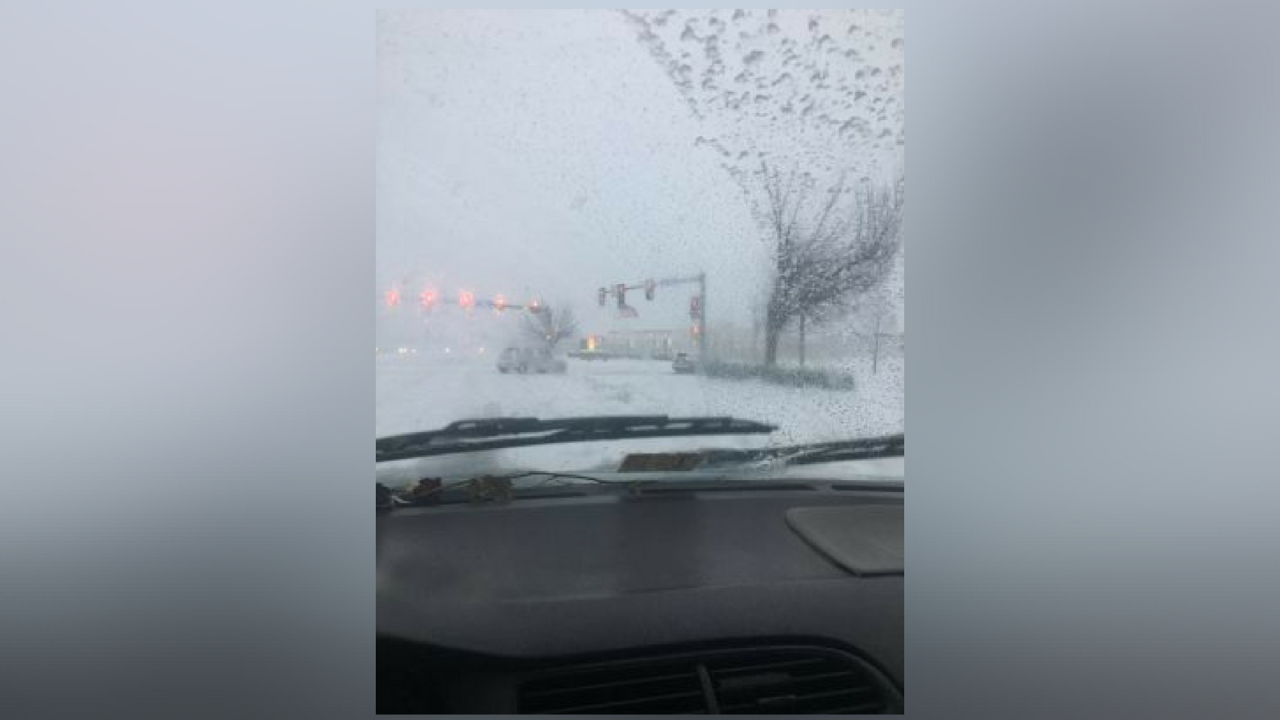 NORFOLK, Va. - It’s icy, and slushy outside but being lazy and forgetting to take care of your vehicle could be a mistake.

“This is what salt damage does. It’s just big flaky nasty rust that just chunks off of the car and again this is all prior salt damage,” Langevin said.

That nasty looking snow that’s now black, packed behind your tires can cause serious damage if you let it sit there too long.

“All this black, nasty cruddy stuff is all salt and sand that is compacted onto the vehicle. Basically, when it sits for a prolonged period over time it will actually rust and rot the vehicle,” Langevin said.

Even rain later this week won’t be enough to get into the cracks and crevices where the salt and sand are hiding.

Ed Langevin with Speedy’s Auto Services says you need to power wash your car several times a week until all the salt disappears from the roads.

“Usually your windshield wipers are your best indicators of how salty the roads really are because if you turn them on and it just streaks that’s just a whole bunch of salt on your windshield and that’s just coming up from a little bit of moisture on the road,” Langevin said.

Langevin says you may need to take your car to a professional to go under the hood and clean off the salt.

He also says while the temps stay low, always give your car at least five minutes to warm up.

What else should you remember?