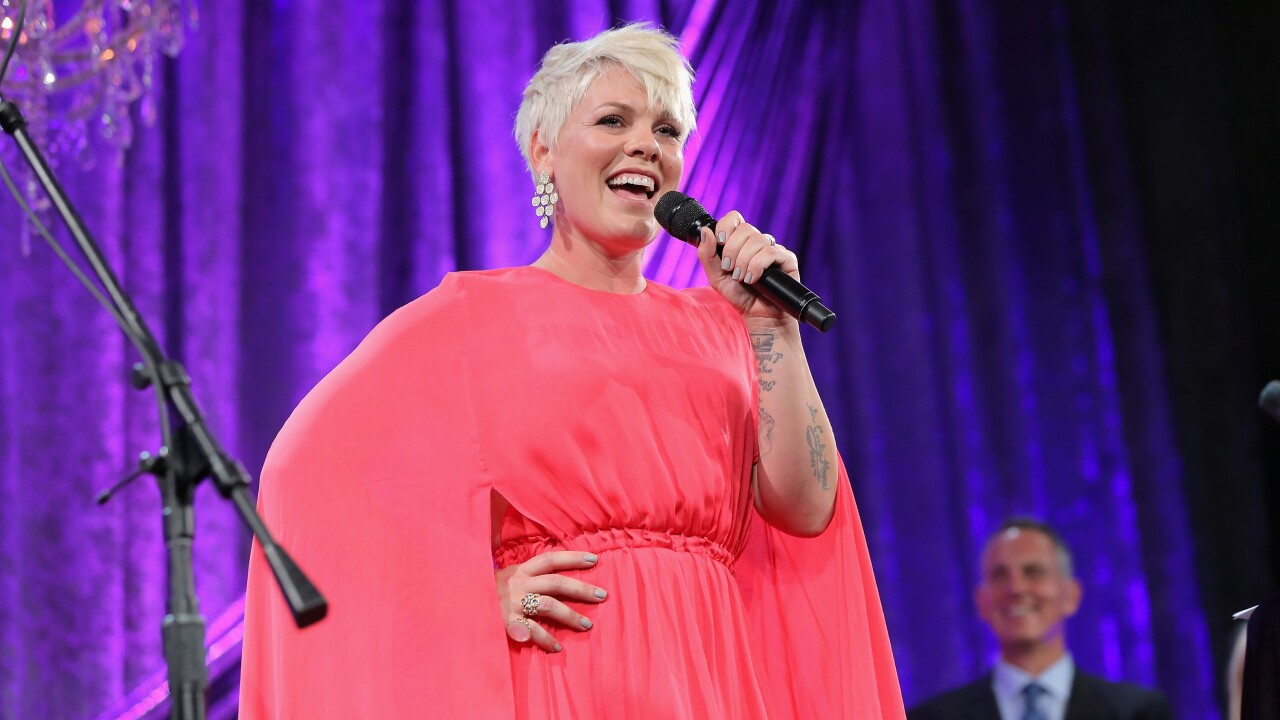 MINNEAPOLIS, Min. – Pink will perform the national anthem at Super Bowl 52 next month, the NFL and NBC announced Monday.

The Grammy-award winning artists will open the game on February 4. It’s the first time the musician has performed at a Super Bowl.

Pink will have less than a month to rest before starting her world tour on March 1.

Justin Timberlake will headline the Super Bowl half-time show, his first time back since his controversial performance with Janet Jackson at the game in 2004.