New Orleans, Atlanta advance to NFC divisional round after wild card round wins 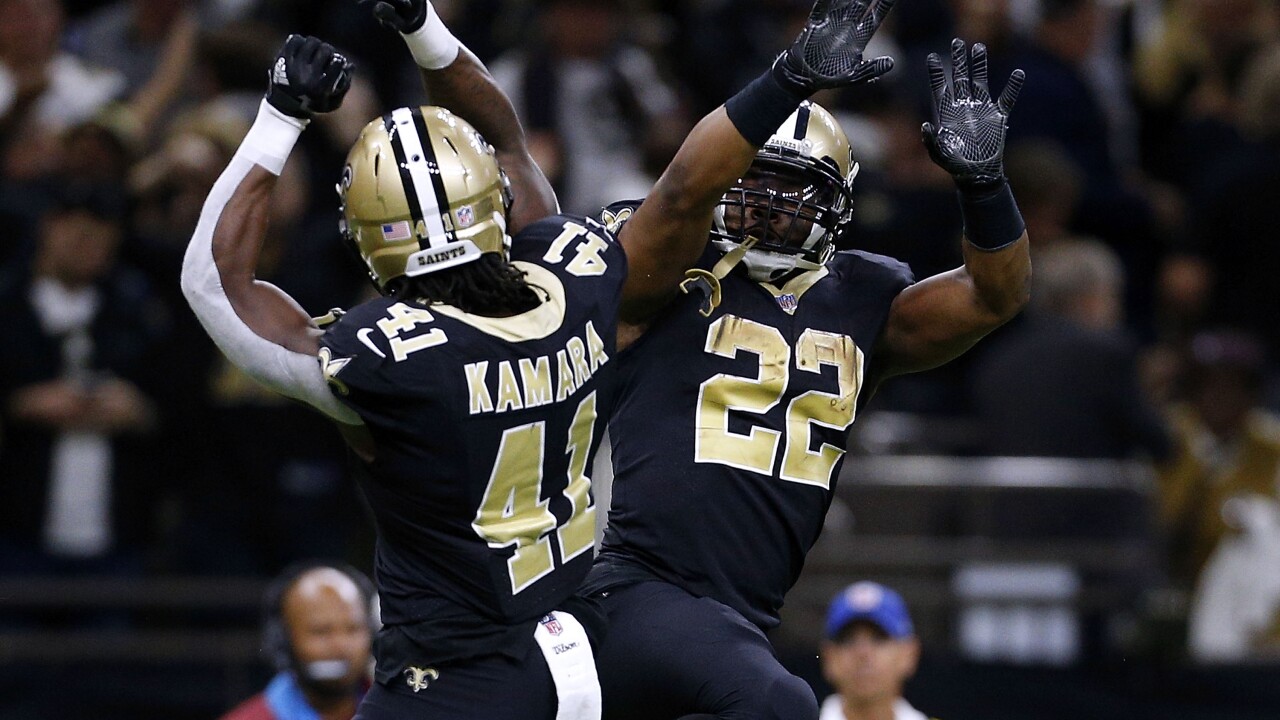 NEW ORLEANS, La. – The Atlanta Falcons might’ve came into the playoffs as a sixth-seed, but that’s nothing but a number. From the jump, the Falcons turned the L.A. Rams mistakes into points.

Matt Ryan managed the game and made big plays when needed the most to help the Falcons get past the third-seeded Rams 26-13. They’ll travel up to Philadelphia to face the top-seeded Eagles on Saturday at 4:35 pm.

Drew Brees was methodical for the Saints in a third meeting with their NFC South rival Panthers. The 38-year old torched then Panthers defense for 376 yards and two touchdowns.

The Saints will face the second-seeded Minnesota Vikings in the NFC divisional round next Sunday at 4:40 pm. The Vikings bested the Saints in week 1 of the season 29-19.