Trump: ‘Yes, I do’ stand with Sessions 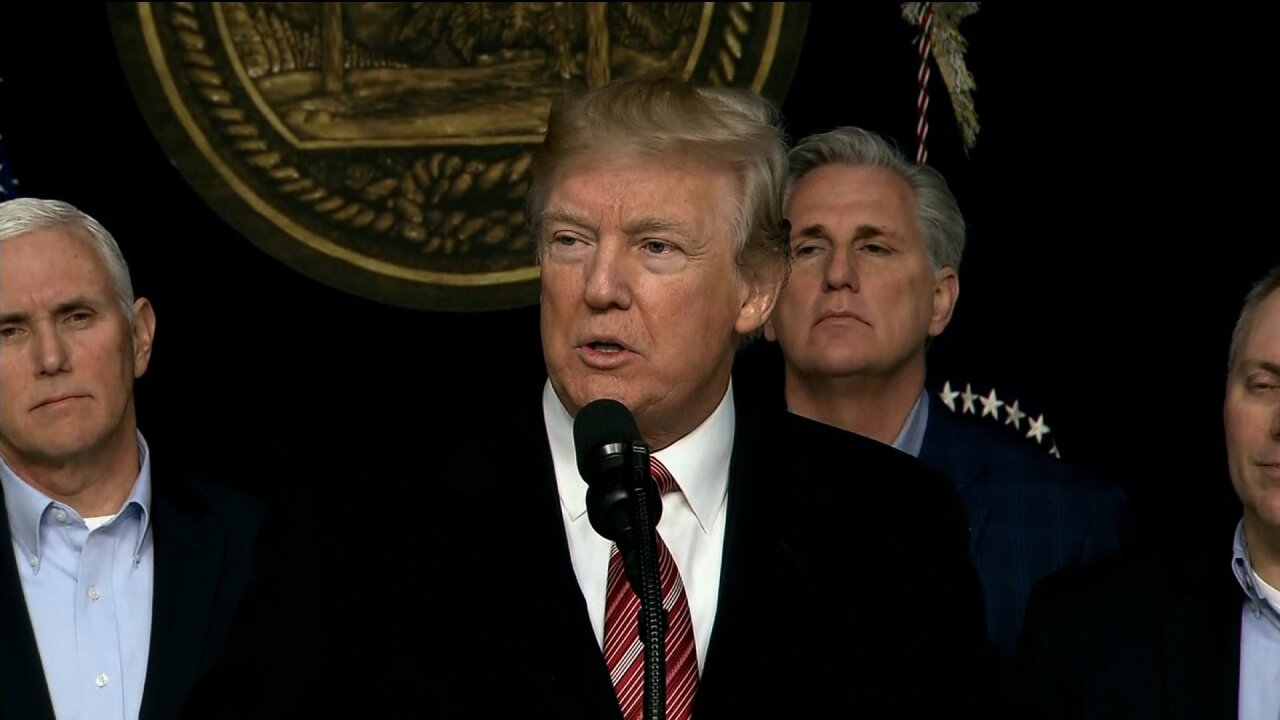 President Trump told reporters that he still stands with Attorney General Jeff Sessions. The New York Times days earlier had published a report that Trump tried to lobby Sessions not to recuse himself from the Russia probe.

“Yes, I do,” he responded when asked about Sessions by a reporter after meeting with Republican congressional leaders and some members of his Cabinet at Camp David.

Trump’s response Saturday comes after an explosive report in The New York Times that special counsel Robert Mueller is aware of an unsuccessful attempt by Trump to lobby Sessions not to recuse himself from the Justice Department’s Russia probe.

The Times, citing two people with knowledge of the episode, said Trump had ordered White House counsel Don McGahn last March to stop Sessions from recusing himself from oversight of the investigation into Russian interference in the 2016 election. A source close to Sessions confirmed to CNN on Friday that McGahn reached out to the attorney general in an attempt to dissuade him.

“The story by the way in the Times is way off, or at least off, but everything that I’ve done is 100% proper,” Trump said about the Times story. “That’s what I do, is I do things proper. The collusion now is dead because everyone found that after a year of study there’s been absolutely no collusion.”

Sessions, whom the President once called “beleaguered,” did not attend the meeting Saturday at Camp David. White House spokeswoman Lindsay Walters said the Camp David retreat was focused on bringing congressional leadership together to discuss this year’s legislative agenda. “Therefore, the majority of the Cabinet is not attending,” she said. According to a list released by the White House, other Cabinet members also did not attend.

Several Republican congressmen are calling for Sessions to resign following the report, criticizing Sessions’ handling of the department’s investigation into any possible role of Trump campaign aides in Russian meddling in the 2016 election.

Utah Rep. Chris Stewart, a member of the House Intelligence Committee, was the latest to join the growing list of Republicans calling for Sessions’ resignation.

“This is hard for me, it really is, because I think Jeff Sessions is one of the most honorable men in Washington, DC,” Stewart told CNN’s Wolf Blitzer on Friday afternoon. “But we have been weakened in our investigation into very important concerns at the Department of Justice and the FBI. Jeff Sessions is not able to take the reins and direct that investigation.”

“We need the director there who can take the reins and be assertive in that,” Steward added. “He can’t do that when he is recused. I believe it may be time for him to step aside.”