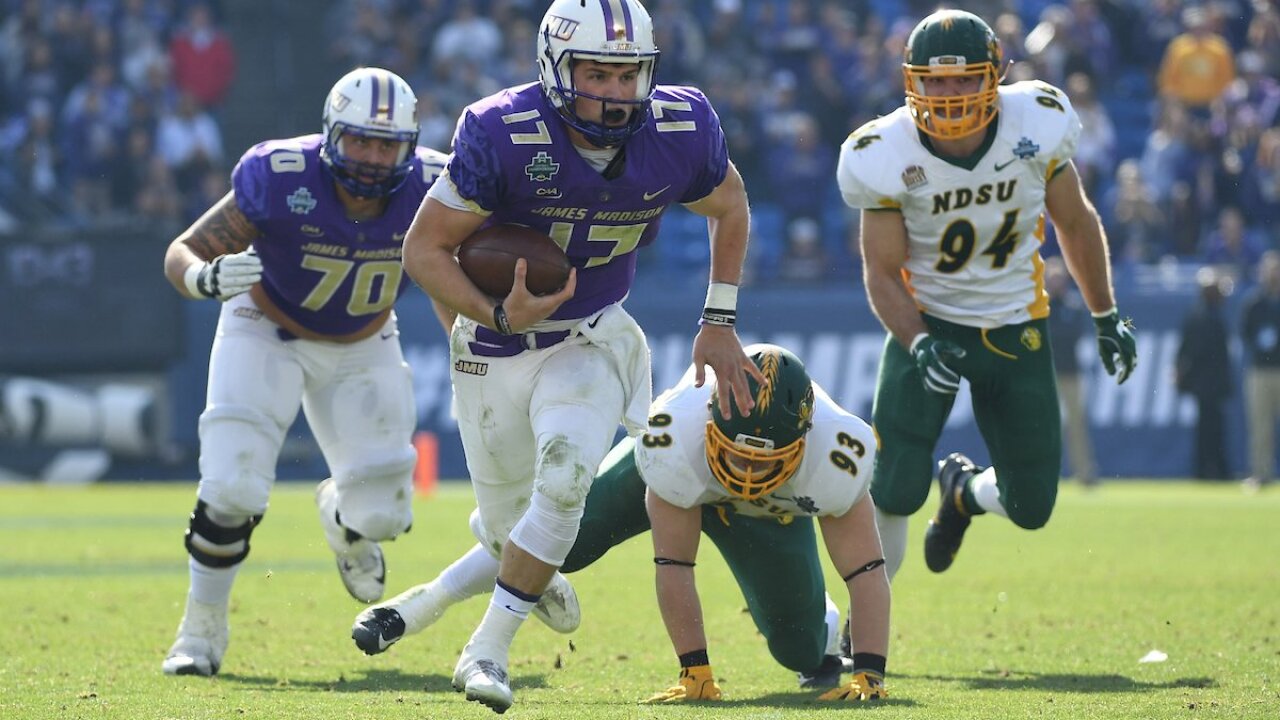 FRISCO, Texas – A perfectly executed fake punt on 4th and 9 put James Madison in prime position to complete a comeback in the fourth quarter against North Dakota State.

The Bison defense bent, but never broke as they stood tall inside their 30-yard line to turn the Dukes over on downs with just over a minute left in the game. North Dakota State was able to run the clock out, and secure their sixth FCS Championship in the last seven seasons.

North Dakota State came into the game looking for revenge after last season’s disappointing end. The Dukes beat the Bison in 2016 in the semifinals en route to winning their first title since 2004.