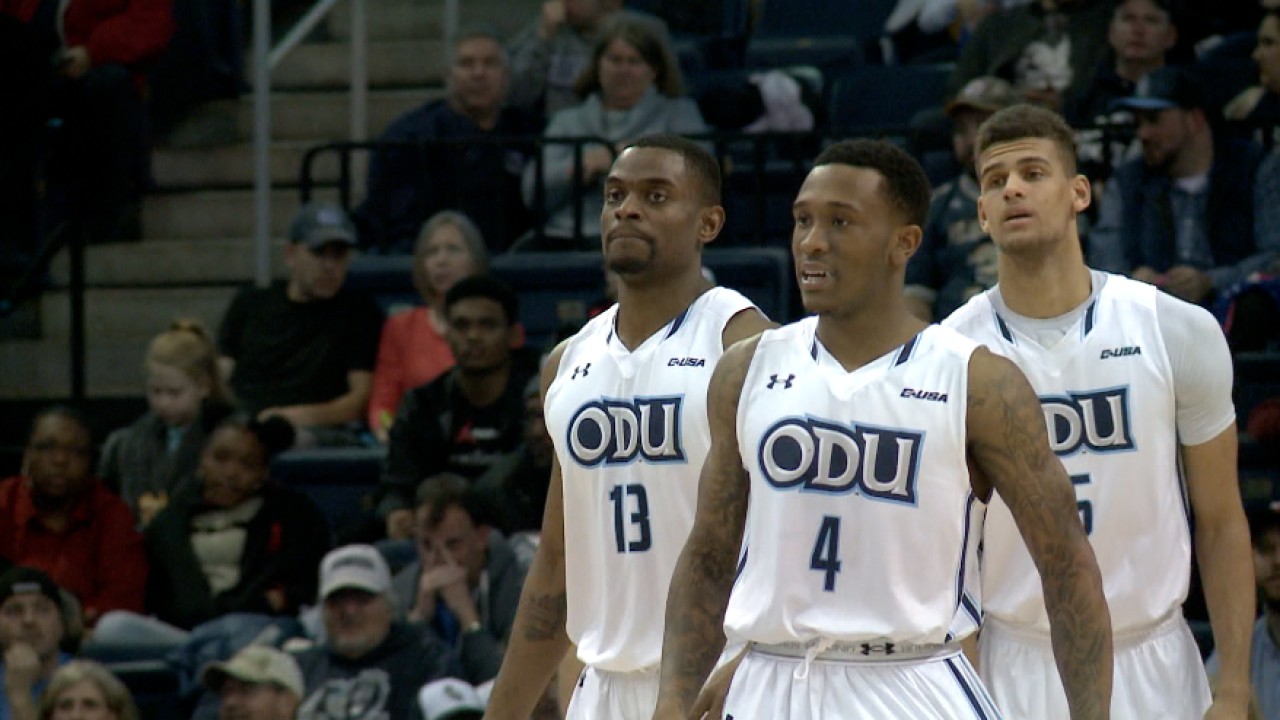 B.J. Stith had a huge dunk early in the 2nd half against FIU.

B.J. Stith led all scorers and tied his career-high of 26 points to go along with nine rebounds and two assists.

ODU scored the first eight points in overtime, taking a 77-69 lead with 68 seconds remaining in overtime, before ultimately claiming a seven-point victory on Thursday night.

Old Dominion will remain on the road for a Saturday showdown in Denton against the Mean Green of North Texas at 6:00 p.m. EST on Jan. 6th. Saturday night’s contest will air on C-USA TV.