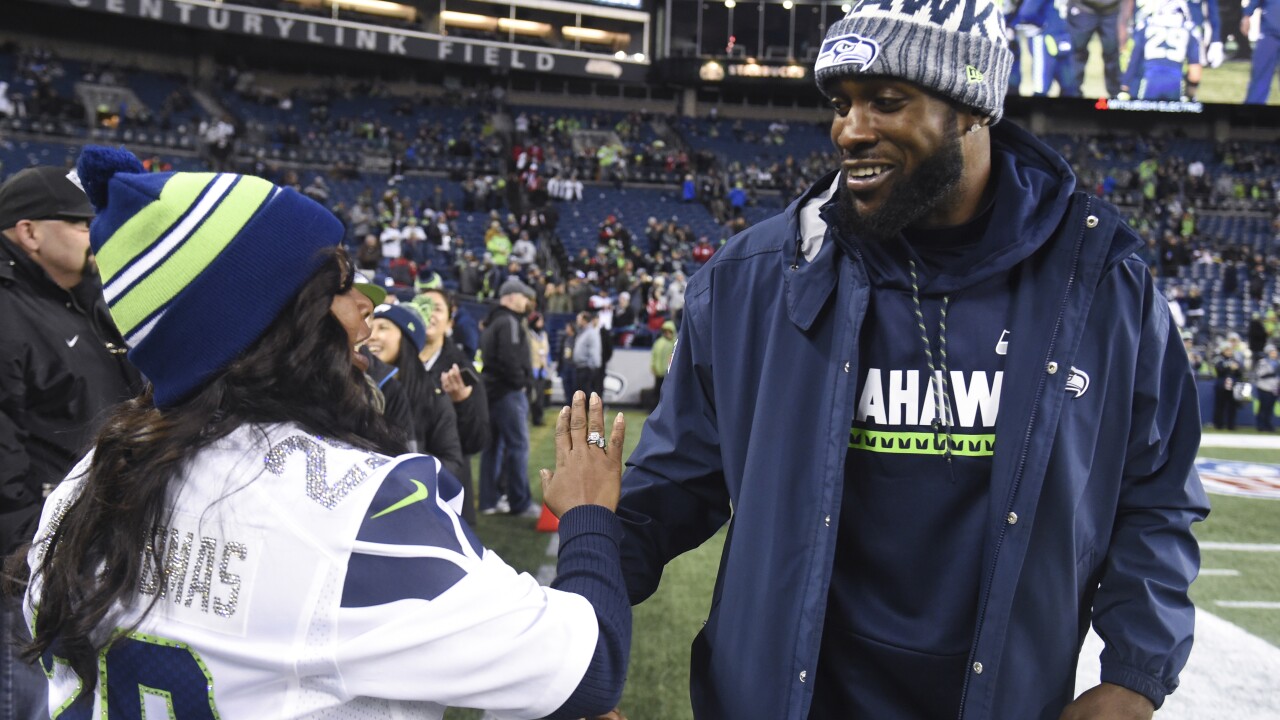 The eight-year veteran was officially placed in Injured Reserve December 16th. Due to various injuries, the former Virginia Tech standout and Maury High School star has played in only 21 games the past two seasons and failed to play a full 16 game season since 2013.

Pete Carroll on @710ESPNSeattle talking about turnover, says there are "a lot of dealings to be done," but he "loves the nucleus that we have." Adds some players will be coming back from injury: "Cliff and Kam are going to have a hard time playing football again." #Seahawks

Chancellor, a four-time Pro Bowl selection, was selected by Seattle in the fifth round of the 2010 NFL Draft. The team signed him to a three-year, $36 million contract extension last summer.