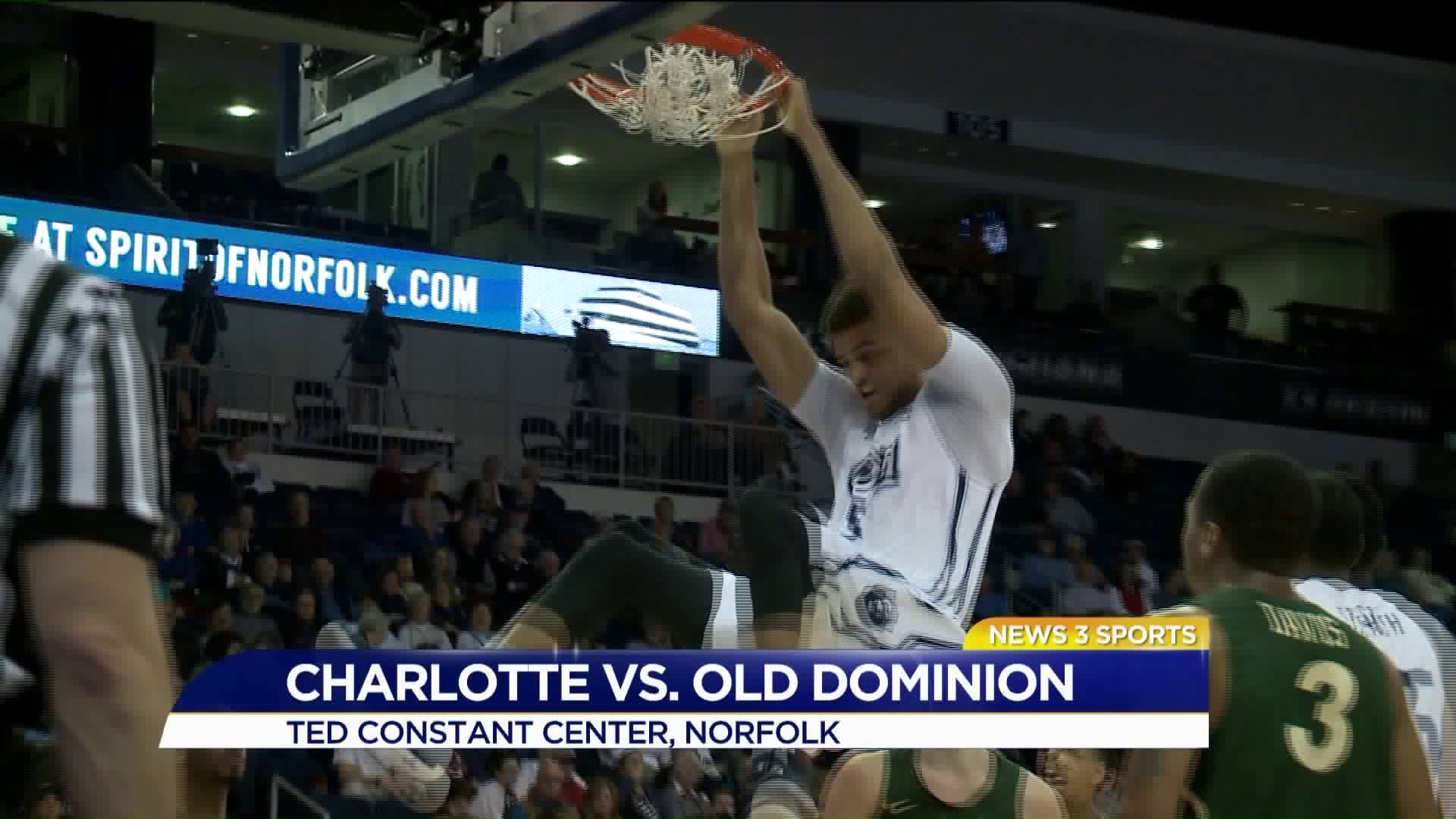 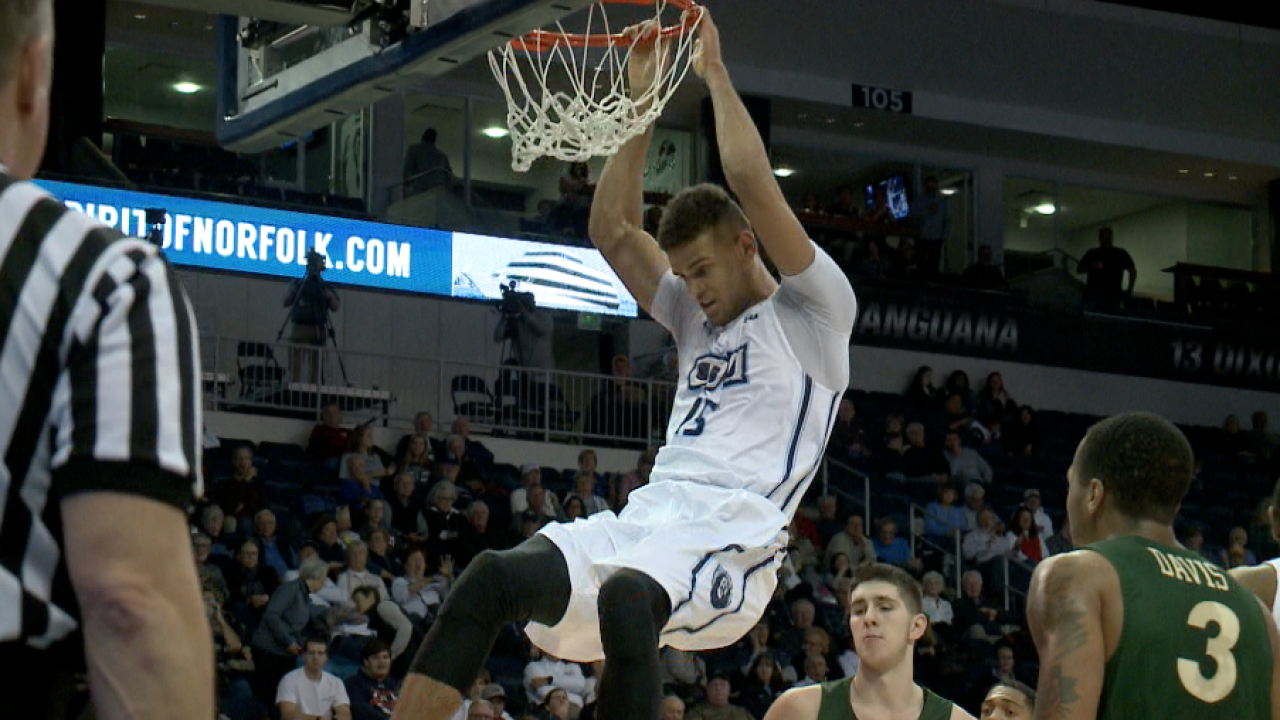 “This was a good win for us,” said ODU head coach Jeff Jones. “ I thought we had great energy tonight, jumped on them quickly and took control of the game. We didn’t play great, but this is a good way to start conference play.”

Ahmad Caver led the Monarchs with 22 points against Charlotte

With 11:32 remaining in regulation, the 49ers cut their deficit to 18, 54-36, but would get no closer as the Monarchs ran away with a 31-point victory on Saturday night in Norfolk.