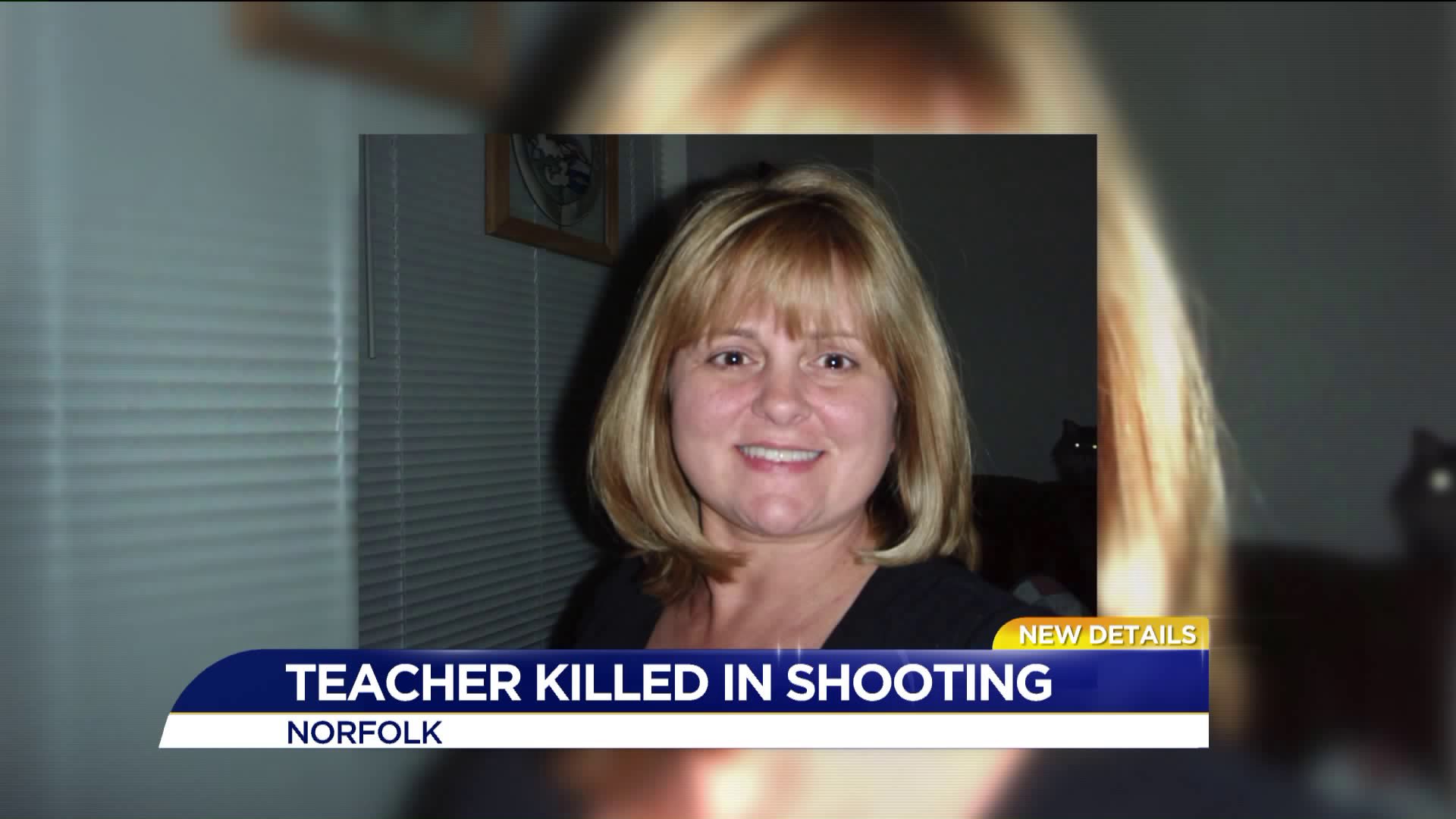 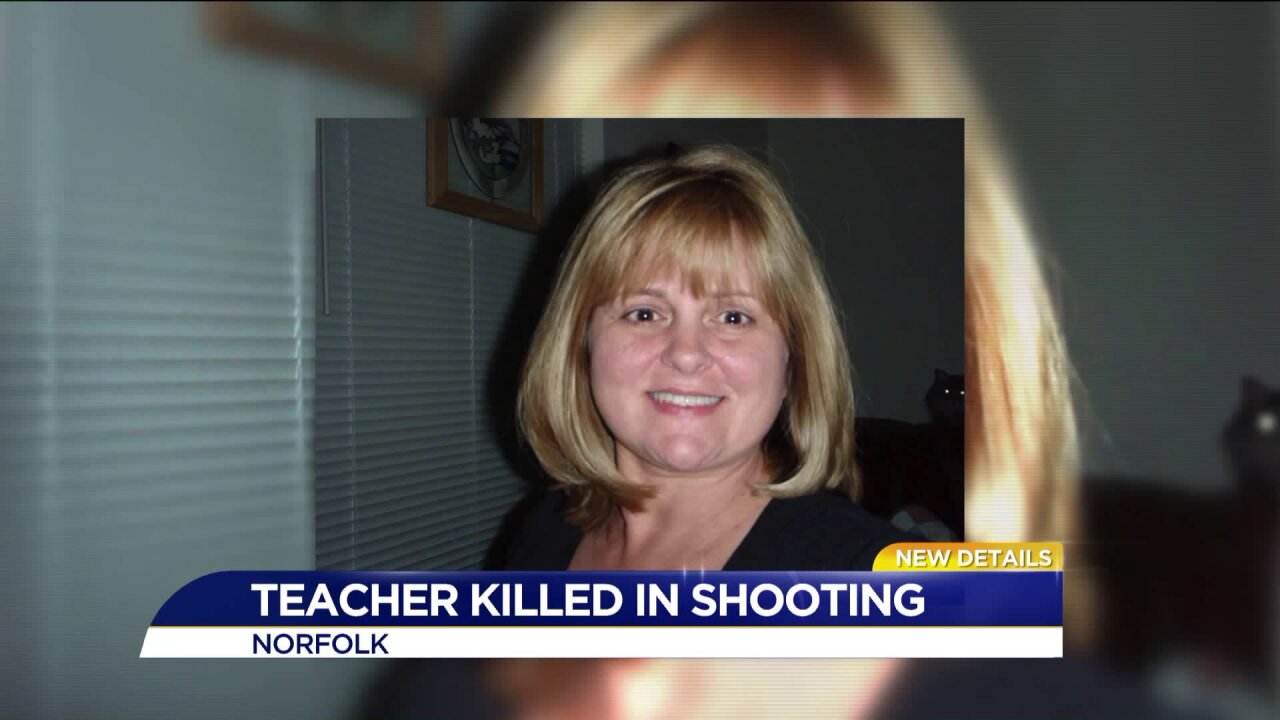 NORFOLK, Va. - A school teacher died in a shooting in the Wards Corner area on New Year's Eve.

Caroline Hendrix was a pre-k teacher at Oceanair Elementary School. On Tuesday as students returned to class from winter break, the school division handed out letters to give to parents. Some, like Chauncy Perkins, just found out about her death this morning. "I was very heartbroken," Perkins said. "I consider her a friend."

Police say Hendrix was found shot several times in a vehicle on Virginian Drive. Medics rushed her to the hospital, but she died. So far, they haven't released any other information, but say they have leads in the case.

In a Facebook post, School Board member Dr. Noelle Gabriel described Hendrix as a "one in a million teacher." Gabriel visited her classroom and says it was full of energy and positivity.  "I just can't even tell you the loss that we have in our pre-k department," said Dr. Gabriel. "It's just devastating to not have her there anymore for the kids, for the staff, for everyone."

Norfolk Public Schools released a statement about her death:

The Norfolk Public Schools (NPS) family was extremely shocked and saddened to learn of the very tragic death of Ms. Caroline Hendrix.  Ms. Hendrix, a pre-K teacher at Oceanair Elementary School, was a long-standing member of our faculty and has impacted the lives of countless students, parents and staff members.  She leaves behind a legacy spanning 25 years that won’t soon be forgotten. This is a tremendous loss to the district and community; we sincerely hope for swift justice in this case.  Our thoughts and deepest condolences go out to her family and all those who have been affected by her untimely passing.

8:20 p.m. Police on scene in the 300 block of Virginian Drive in the Wards Corner section of the city for a person suffering from a gunshot wound. More information to follow when available.