Family of six displaced after house fire in Hampton 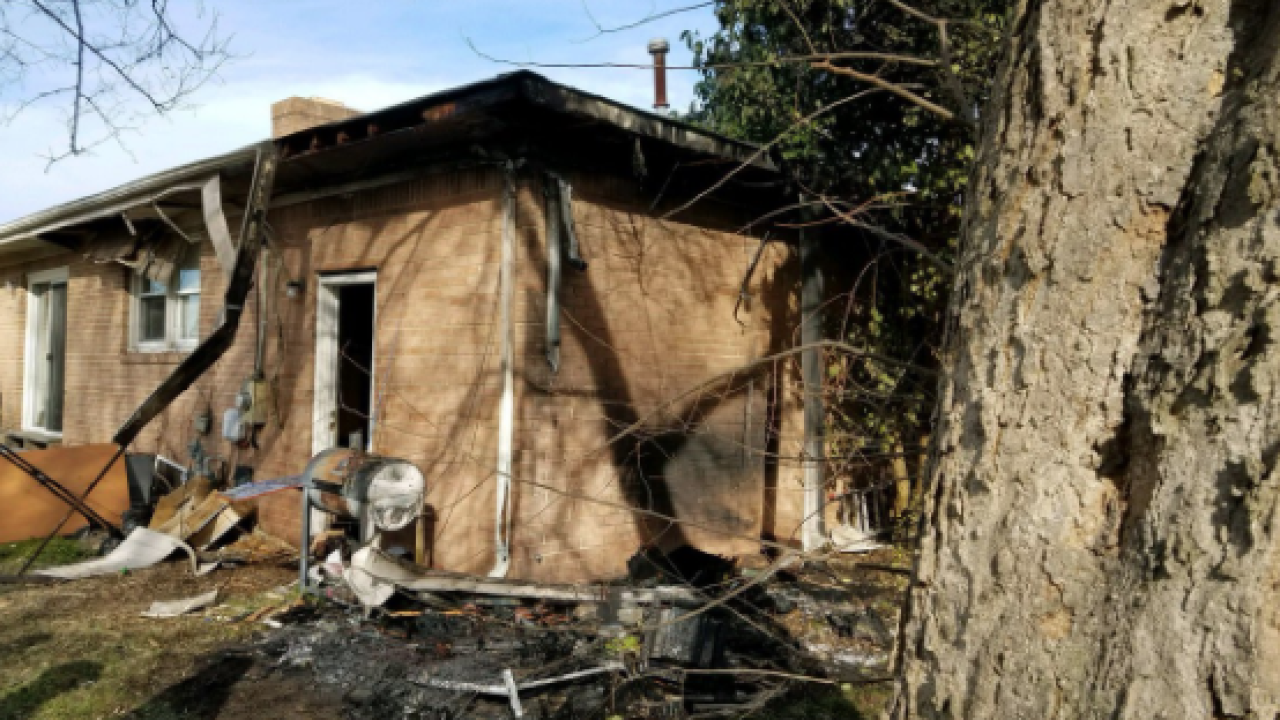 Officials say that dispatch was called around 10 a.m. about a fire in the 1200 block of Easterly Avenue in Hampton.

Firefighters by around 11 a.m. had put out the fire that had started on the exterior of the house, and had spread to the attic above the home’s garage.

Hampton Fire and Rescue said that the fire started accidentally due to carelessly discarded smoking material.

The Red Cross is assisting the family of six, and officials say that no injuries were sustained from this fire.