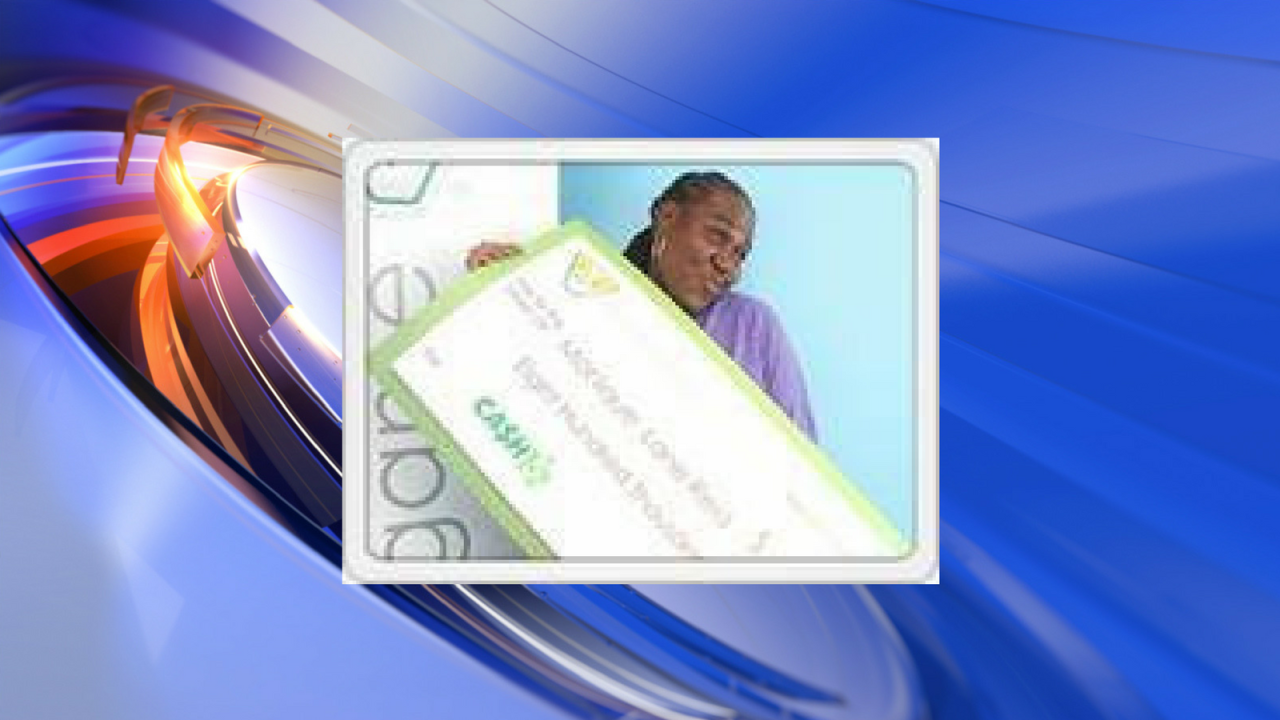 PORTSMOUTH, Va. – Before even getting out of bed, Monique Lane-Reid found out from her husband that she had won $800,000.

Lane-Reid’s husband purchased the tickets at the Kang’s Amoco on Fredrick Boulevard in Portsmouth, but she was the one who matched all five numbers in the Virginia Lottery’s Cash 5 game drawing.

“Oh my goodness, first thing in the morning! I need to get my coffee!” she replied after her husband told her the news.

Officials say the winning numbers were 3-8-12-24-29. She bought eight tickets, all with those same five numbers. That means each of her tickets won the game’s $100,000 top prize.

When her and her husband were collecting the money from the Virginia Lottery, Lane-Reid said that she was trembling and that her knees were shaking.