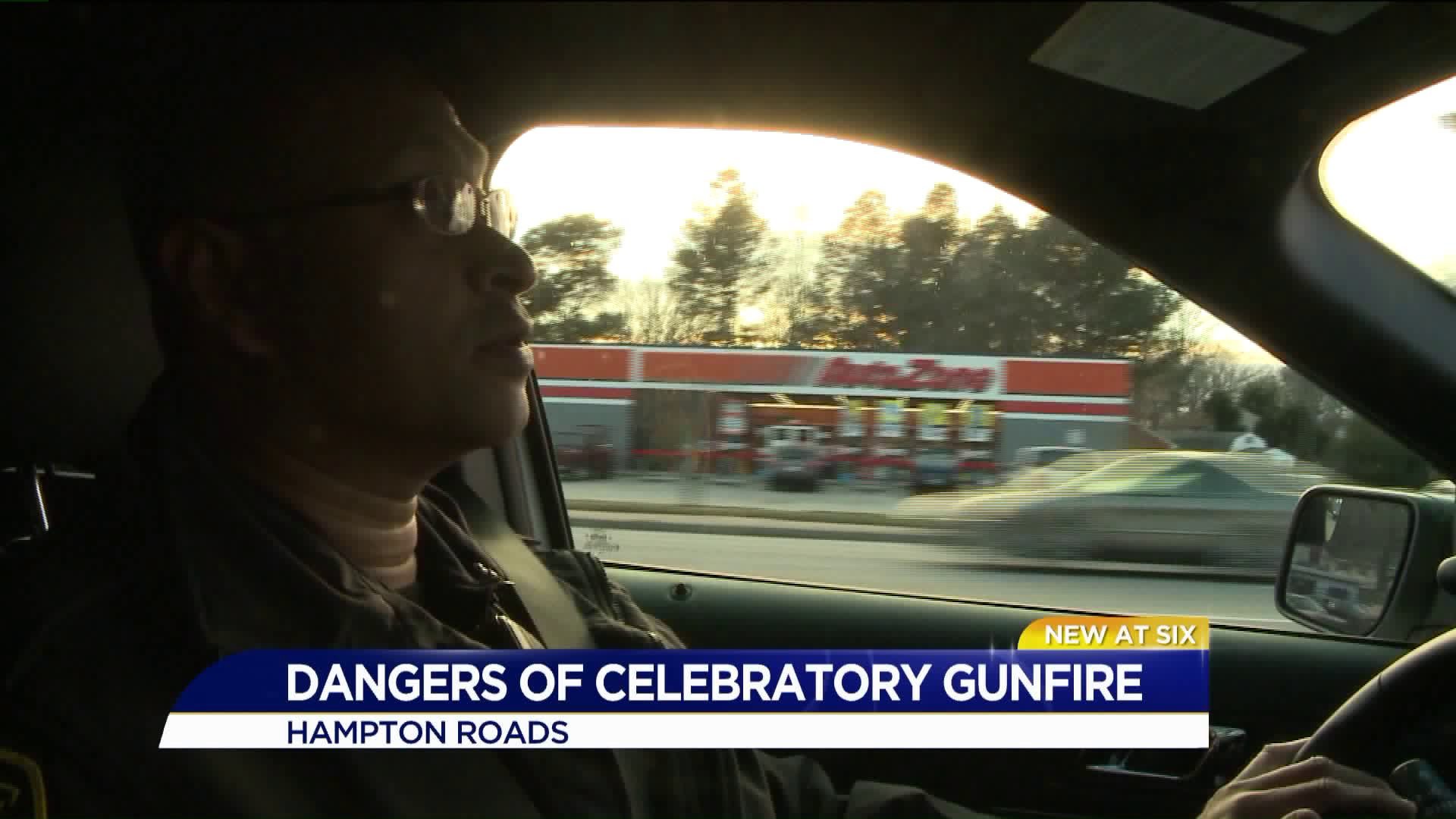 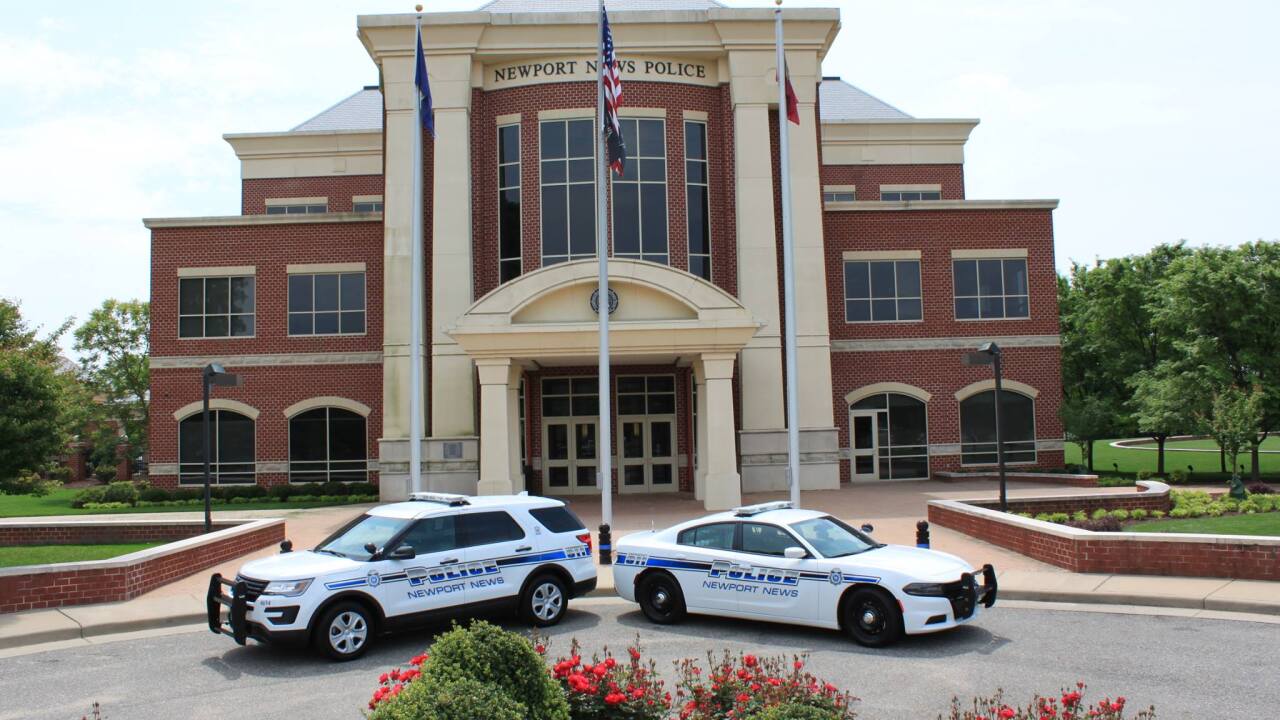 NEWPORT NEWS, Va. - The Newport News Police Department wishes everyone a happy and safe New Year, but needs your help to make sure no one gets injured by celebratory gun fire.

In a news release, the NNPD said that celebratory gunfire is not only dangerous, but a Class 1 misdemeanor. It is punishable by up to a $2,500 fine and one year in jail. If an injury occurs, the shooter could face a felony.

Firing bullets vertically or at an angle can be dangerous warn officials. If shot up in the air, bullets will fall back to ground surface, and could damage property or be fatal in some instances.

NNPD says that bullets shot at an angle, still maintain an angular ballistic trajectory. This means that it could strike something with force that is greater than a bullet being shot straight up-and-down.

Firearms expert Julian Hatcher studied falling bullets in the 1920s and his study showed that .30 caliber rounds can reach terminal velocities of 300 feet per second as they fall. More recent research has indicated that 200 feet per second is enough to penetrate the skull.

Officials say that Hospitals put deaths from regular shootings between 2 percent and 6 percent, while for those struck by falling bullets the death rate was close to one-third.

If you hear celebratory gunfire in your neighborhood during New Year's celebrations, Newport News Police Department ask that you call them at (757) 247-2500. If you would like to make an anonymous report, you can call the Newport News Crime Line at 1-888-LOCK-U-UP.