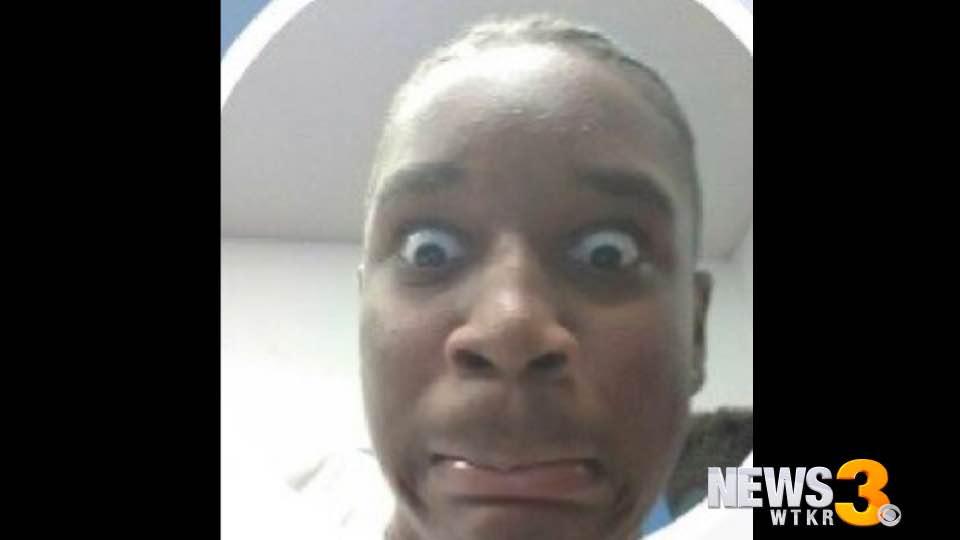 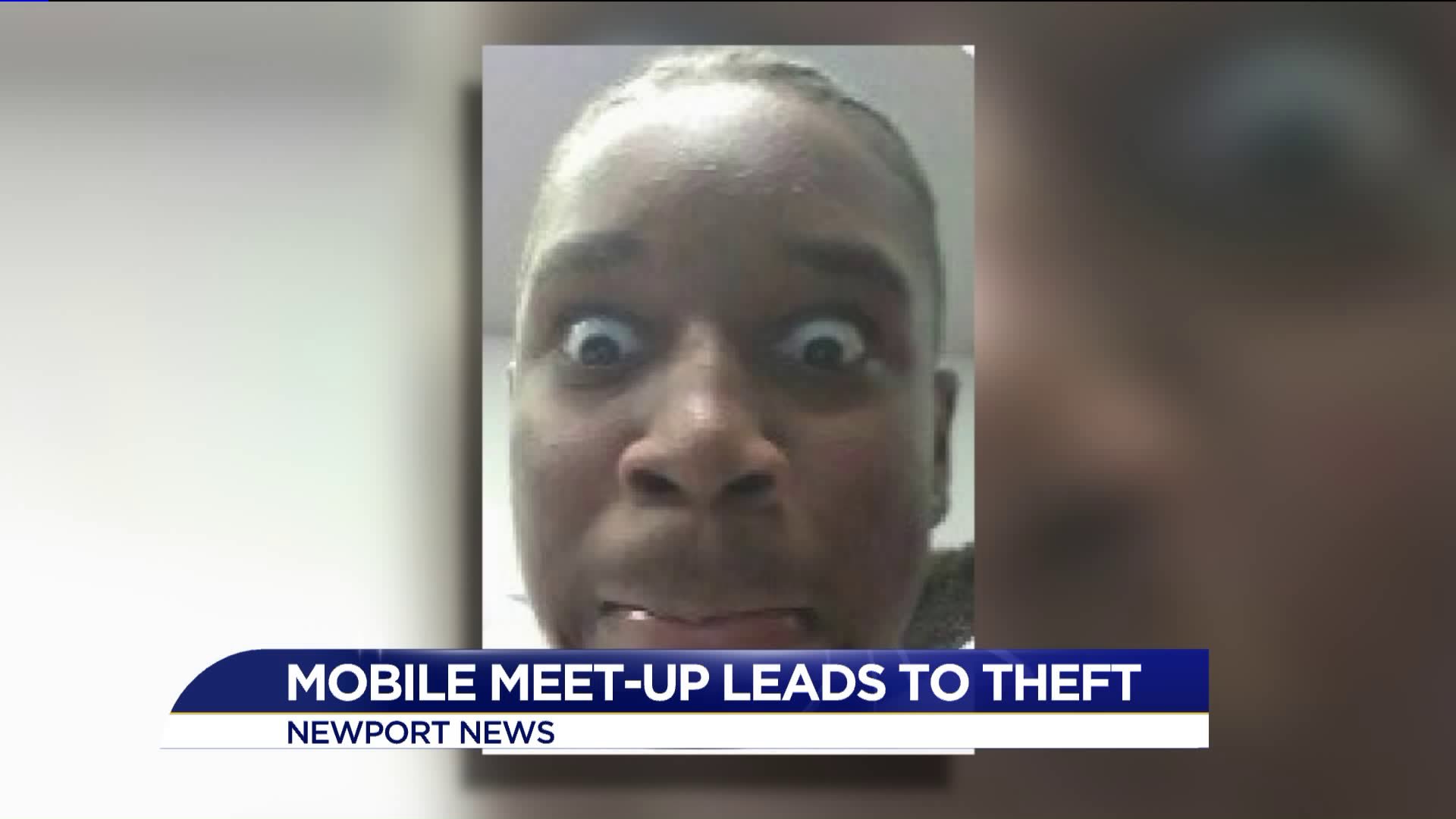 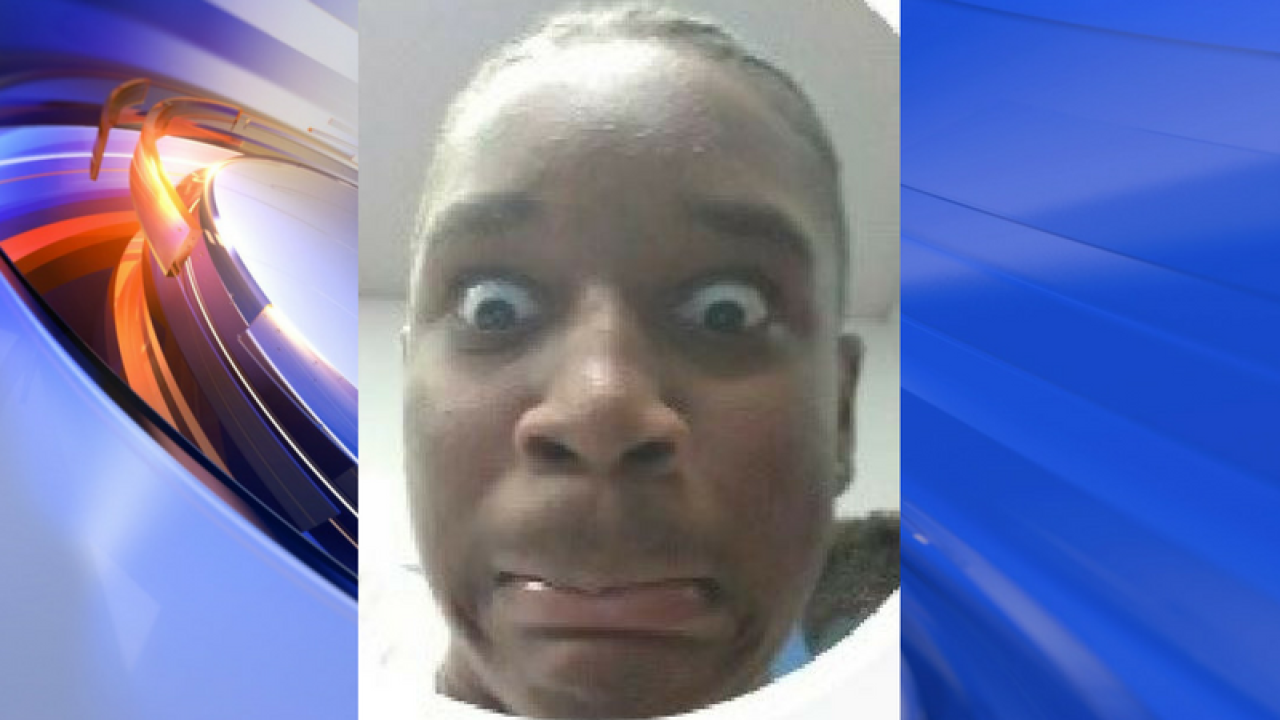 NEWPORT NEWS, Va. - Police are looking for a man accused of stealing from someone trying to buy a cell phone and they're hoping the unusual photo they released will help find him.

The victim and suspect arranged the transaction through the app LetGo.

When the victim pulled out cash to pay for the phone, the suspect snatched the money from his hands and ran away, heading southbound on Warwick Boulevard.

The victim provided police with the man's profile picture from LetGo. The suspect is described as a black male, 5'10" build and clean shaven. He was wearing a black hoodie, black jeans and black shoes.

Police say the photo they released is a LetGo profile picture of the suspect provided by the victim.

Det. Matthew Andreoli admits he laughed when he saw the goofy snapshot, but says it's memorable.

"It`s more or less a selfie but it's very unique in the comical sense that it was taken," he said. "(I'm) hoping that it definitely grabs people's attention."

And maybe it'll lead to an arrest.

Det. Andreoli says right now he's working with the victim and LetGo to find the suspect.

He cautions anyone using the mobile marketplace, like Offer Up or Craigslist, to buy or sell to find a meeting spot that's safe.

"Our department does not oppose of using our facilities as the location to facilitate the transaction," he said. "If someone genuinely wants to sell an item, they want to make money, they will go out of their way to make sure they make the sale."

If you recognize this man or know anything about the incident call Detective M. Andreoli, North Precinct Investigations at (757) 369-3139, or the Crime Line at 1-888-LOCK-U-UP.