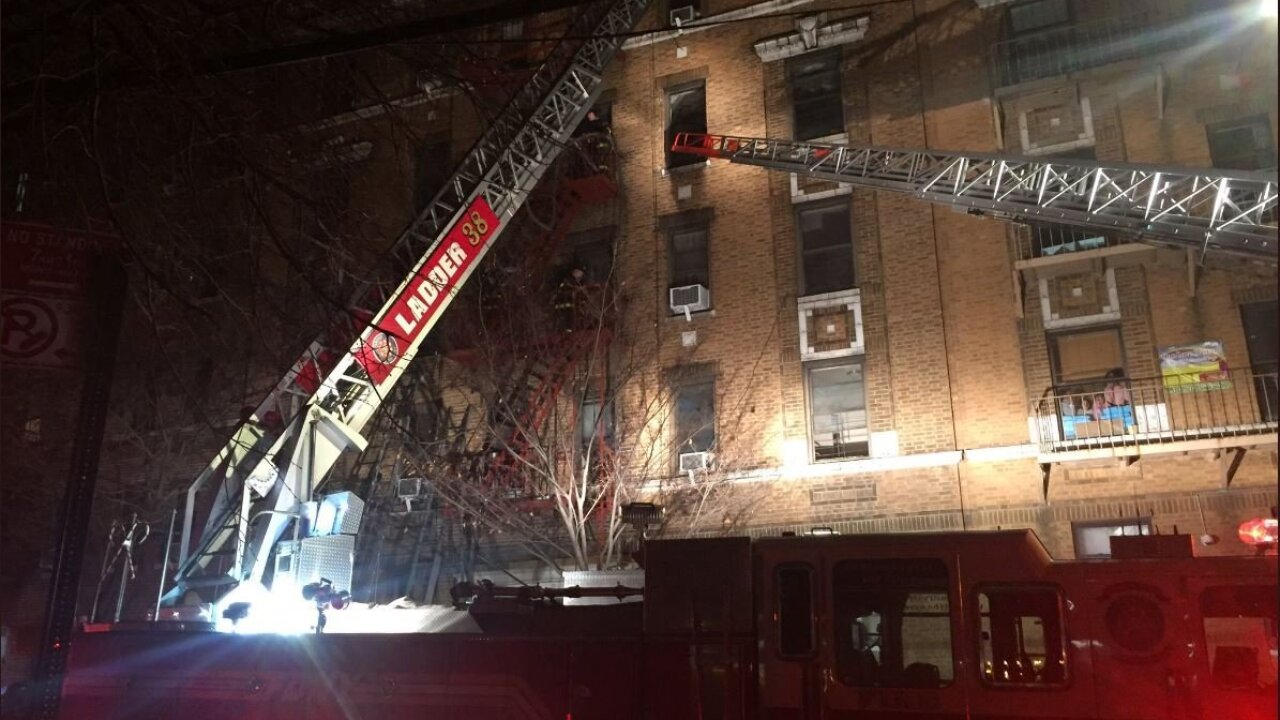 The New York City Fire Department responds to a 4-alarm fatal fire Thursday night at an apartment building in the Bronx, one of New York City’s boroughs. 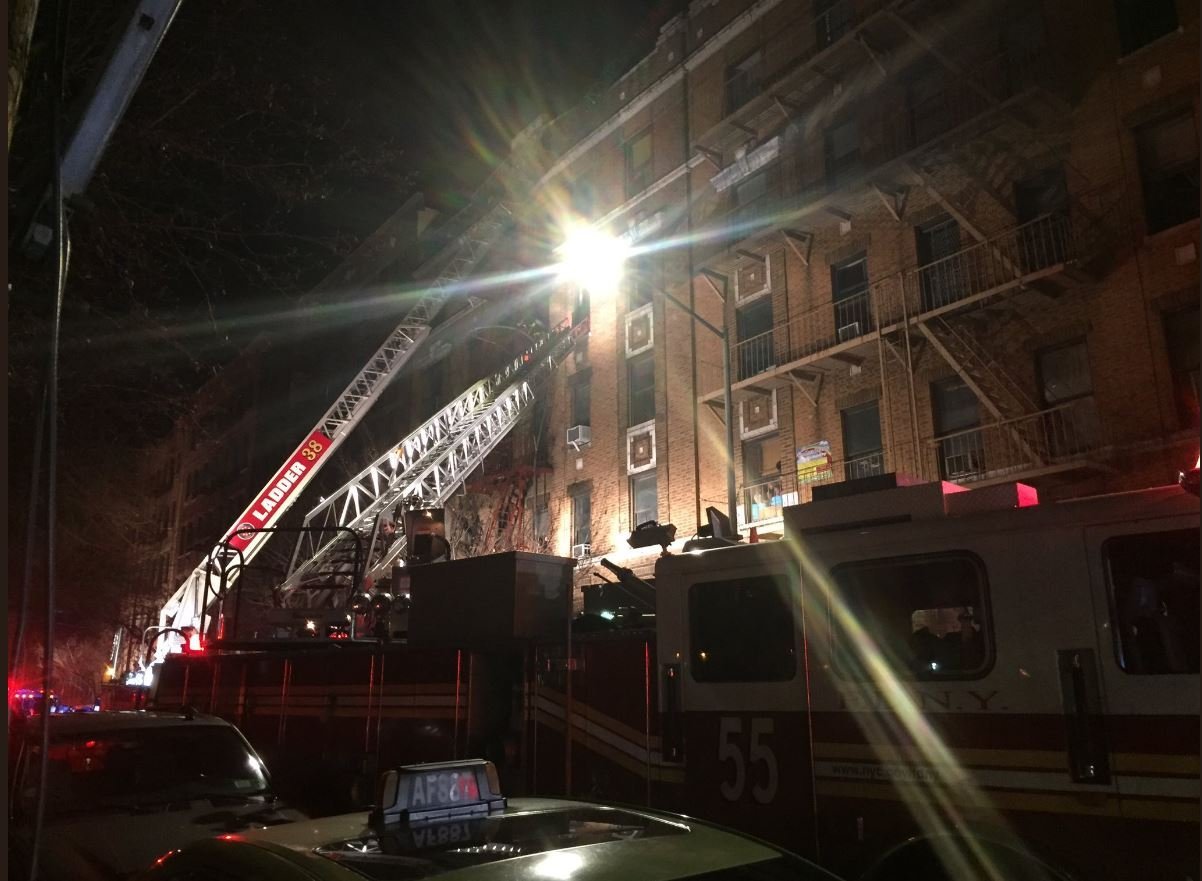 New York City authorities are scrambling for answers this morning as to what sparked a deadly apartment fire in the Bronx.

The blaze, which Mayor Bill de Blasio called the “worst fire tragedy in this city in at least a quarter century,” killed at least 12 people, including at least three children under the age of 10.

Details about the deadly fire — including the cause — remain unclear. Here’s what we know:

• The fire broke out on the first floor of the five-story building Thursday evening; firefighters extinguished it sometime before 10 p.m. ET.

• Four people were critically injured and others were hurt, the mayor said. He added that it’s possible that “we may lose others as well.

• “This will rank as one of the worst losses of life to a fire in many, many years,” de Blasio said in a Thursday press conference.

The fire started on the first floor and spread quickly, said the city’s fire commissioner, Daniel Nigro. The victims, ranging in age from 1 to over 50, died on various floors of the apartment building.

“This tragedy is, without question, historic in its magnitude,” he said. “Our hearts go out to every family who lost a loved one here and everyone fighting for their lives.”

Shocked residents and family members stood outside the building in frigid temperatures, waiting for news. A local school was opened to shelter those who were displaced by the fire.

A woman, who declined to share her full name with CNN affiliate WPIX, stood anxiously on the street as firefighters wheeled victims out. She said the last text she had gotten from her mother, who lives in the building, was that she was trapped in her third floor apartment.

Since 2004, the city received four complaints about the building, which didn’t appear to be fire-related. The latest complaint entered Thursday was from the FDNY requesting a structural stability inspection after the deadly, five-alarm fire.

At least 12 people were rescued and are expected to survive, the mayor said. By the time the officials spoke around 10 p.m. ET, the fire had been put out and the building was being searched.

“We are closely monitoring the devastating fire in the Bronx. As always we are thankful for our first responders. Our thoughts are with the victims and their families tonight,” New York Governor Andrew Cuomo tweeted.