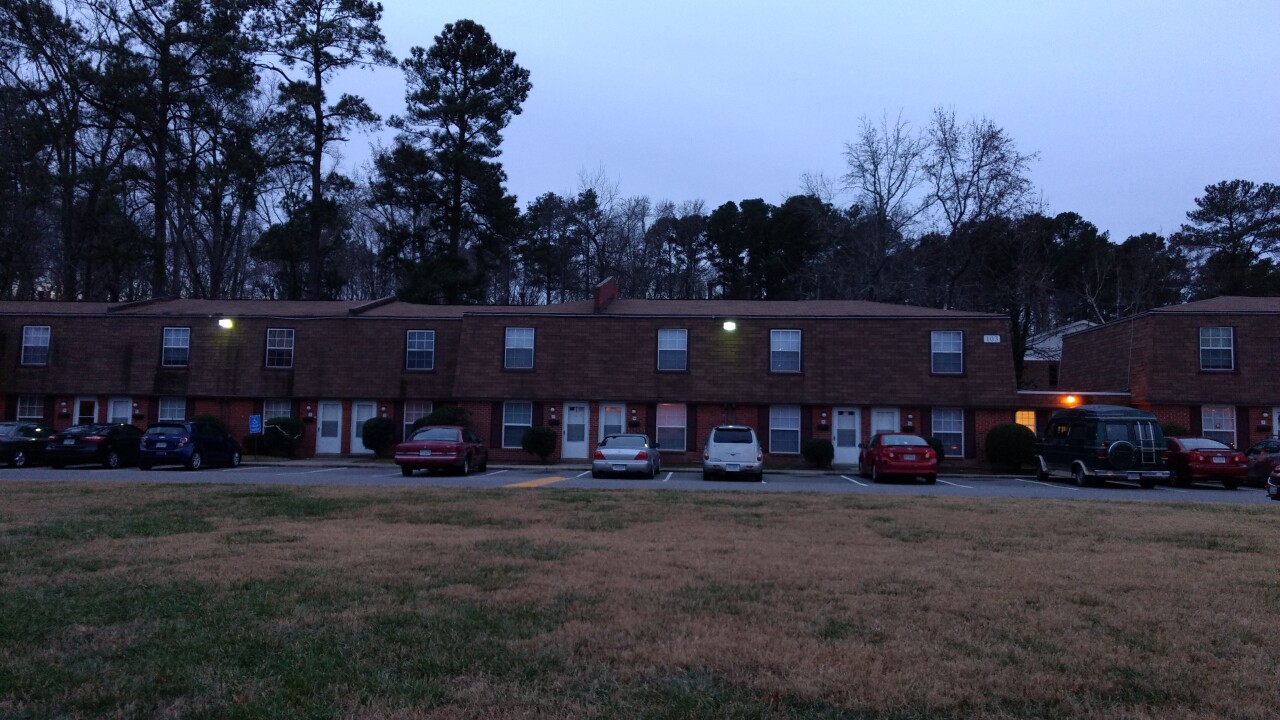 NEWPORT NEWS, Va. – A 15-year-old was hospitalized for treatment of his burns after accidentally setting his clothes on fire in the 100 block of Pleasant Court Monday.

Dispatchers received a call advising of a grass fire around 3:50 p.m. Fire personnel arrived at the scene to find the fire extinguished and a teenage boy suffering from burns to his hands, arms and face. The boy was reportedly riding a bicycle in a nearby drainage ditch behind local apartment when his clothes ignited, causing burns to his body.

At the time of the incident, the boy had some type of device containing lighter fluid. He was treated at the scene and taken to Children’s Hospital of the King’s Daughters for treatment of second-degree burns.

Fire officials say this incident was not a Christmas-related fire. There did not appear to be any structural damage to the residence where the fire took place.