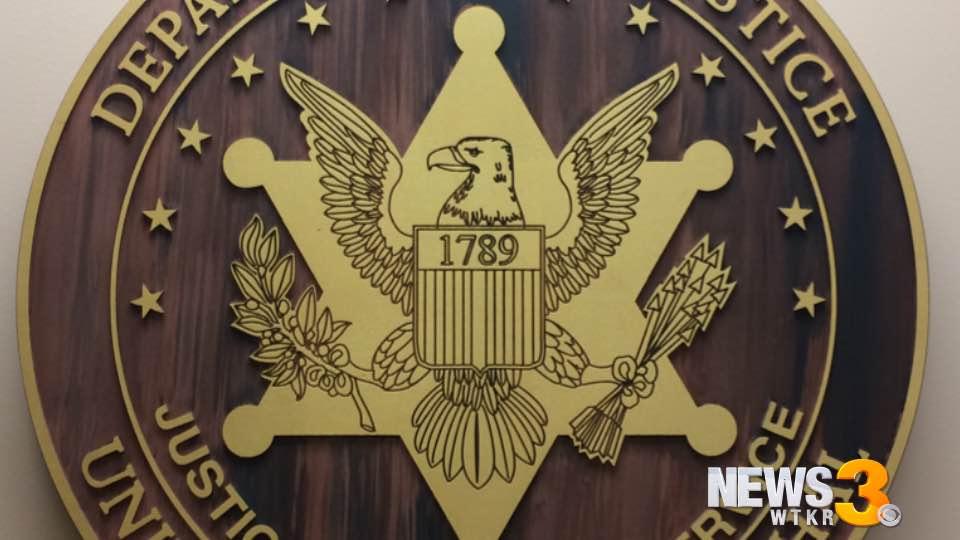 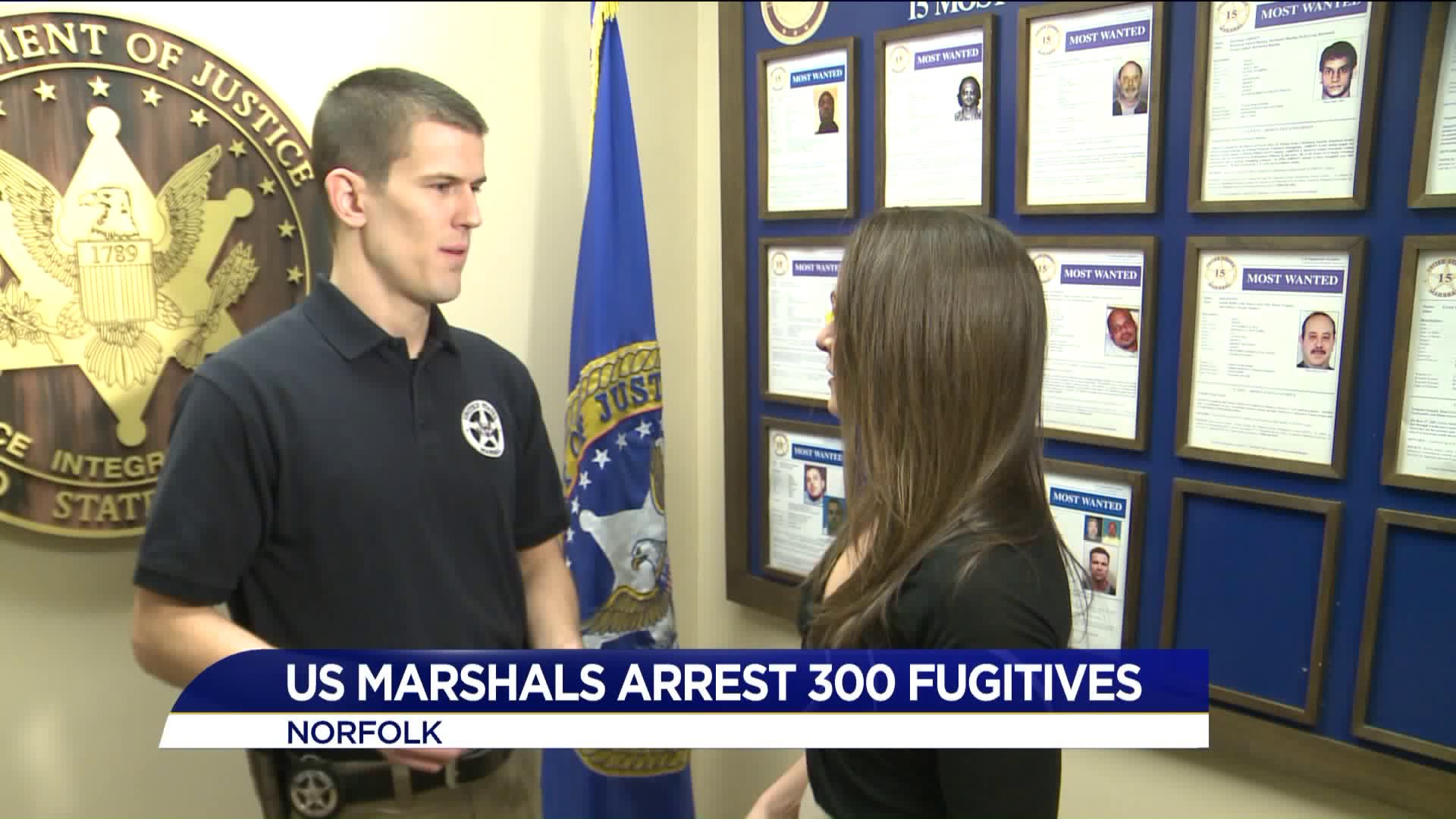 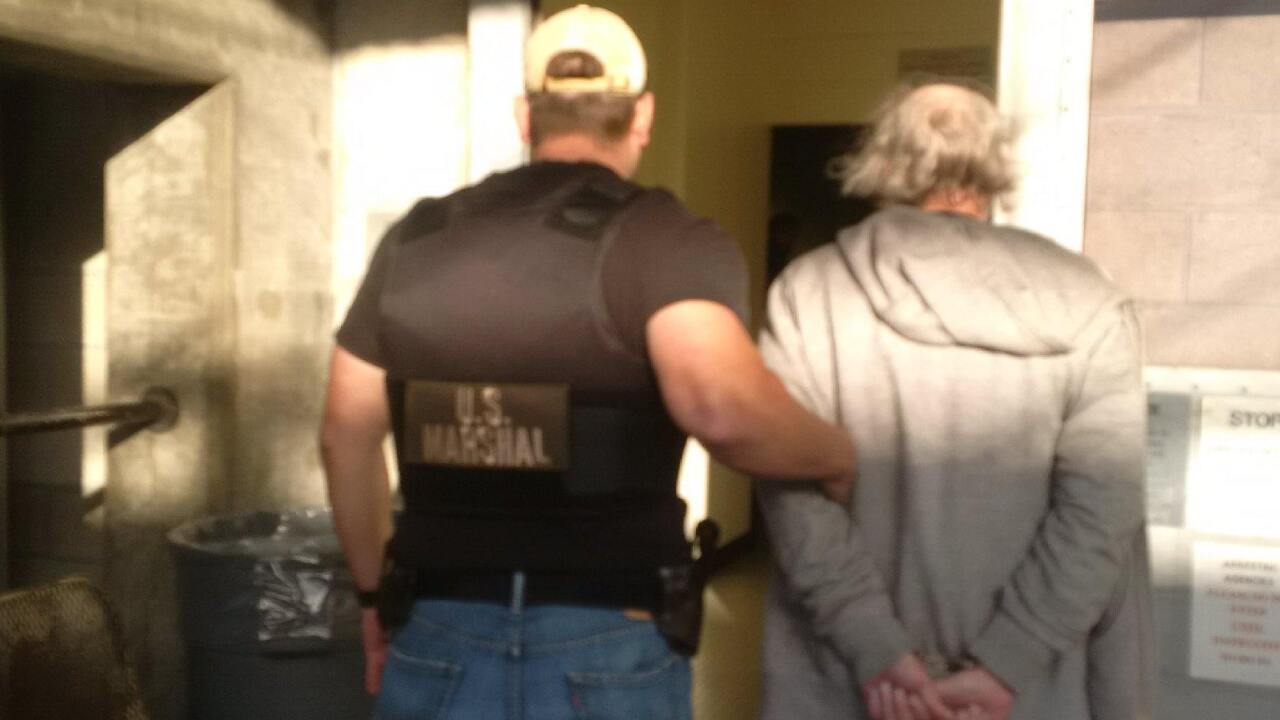 Chris Leuer, Public Information Officer for the U.S. Marshals, said homicide arrests are a big success for families affected by the violent crime, "when we lock that person up who was on the run, that is the first step in the healing process for those dealing with the homicide. When there is a loss of life, a lot of people suffer as a result," he said.

Many of these wanted fugitives are considered armed and dangerous so taking them off the streets makes our communities safer.

Leuer said Norfolk is a very transient area so some of the fugitives captured here were wanted in other states. Likewise, suspects wanted for Hampton Roads crimes were taken into custody in a total of 18 states up and down the East Coast and as far west as California.

The successful year of locking up criminals is attributed to the combined efforts of local law enforcement working together with the U.S. Marshals and federal agencies to bring these wanted fugitives to justice.

As the Marshals look towards 2018 they still have several cases open but said they are investigating new leads everyday.