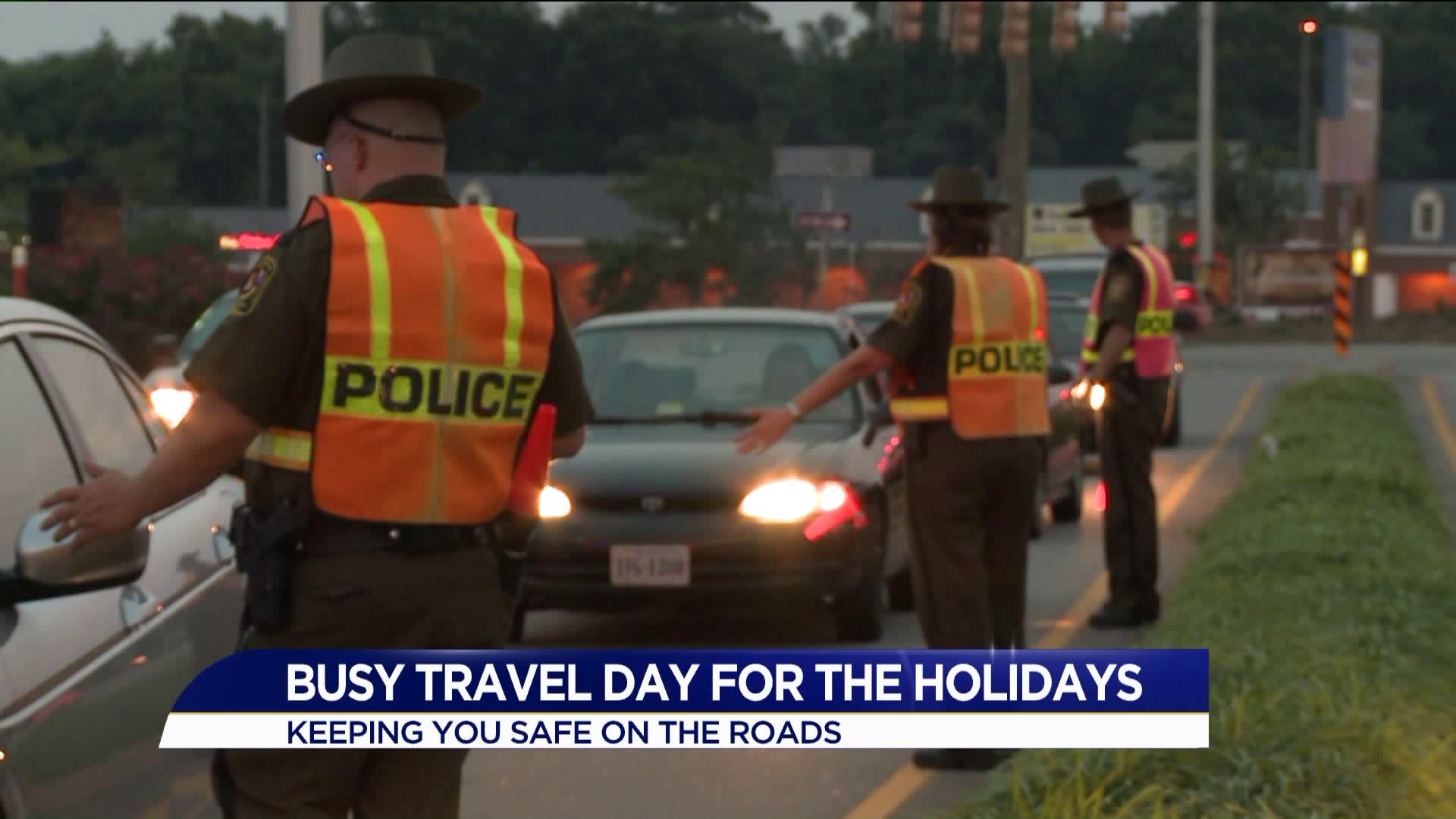 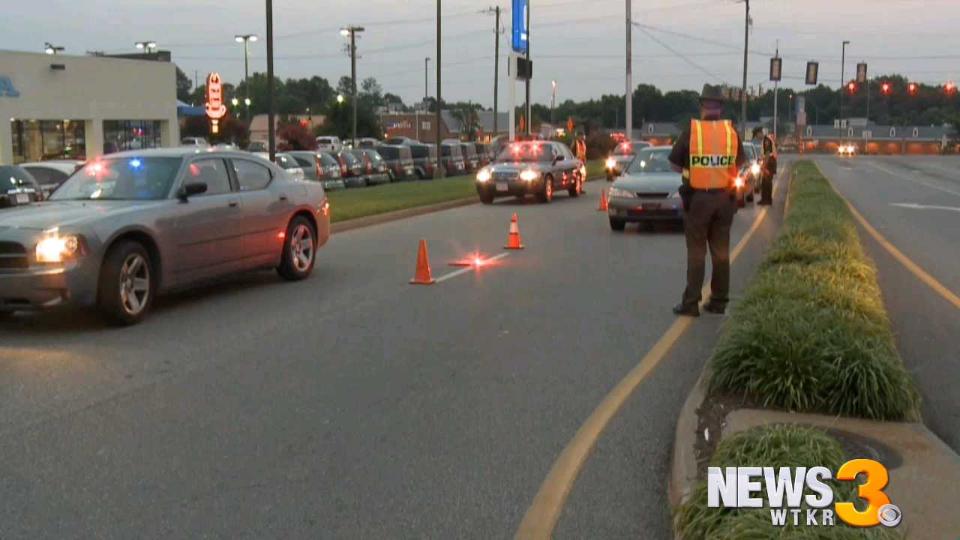 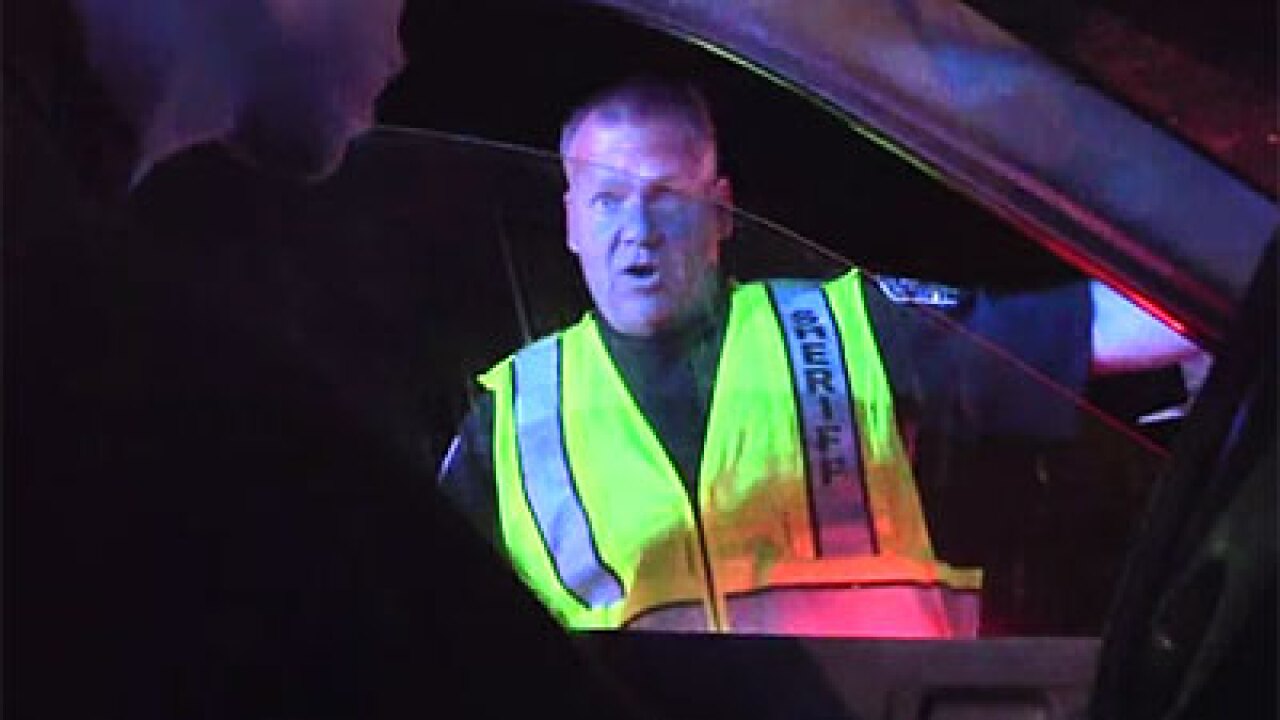 From now until January 1, the agencies are taking part in the Virginia Department of Motor Vehicles’ (DMV) Highway Safety Office’s Checkpoint Strikeforce campaign.

The campaign began in 2002 as a enforcement and education method to get impaired drivers off Virginia roadways.

While the initiative focuses on everyone, it’s mostly geared toward men, ages 21-35.

According to Virginia DMV, this is a demographic representing nearly a third of all persons killed in Virginia’s alcohol-related traffic crashes last year.

Penalties for even a first-time DUI conviction in Virginia include mandatory ignition interlock installation on the offender’s vehicle as well as fines up to $ 2,500, suspension periods up to one year and jail sentences also up to one year.

In total, DMV officials told News 3 a conviction could cost you about $10,000.