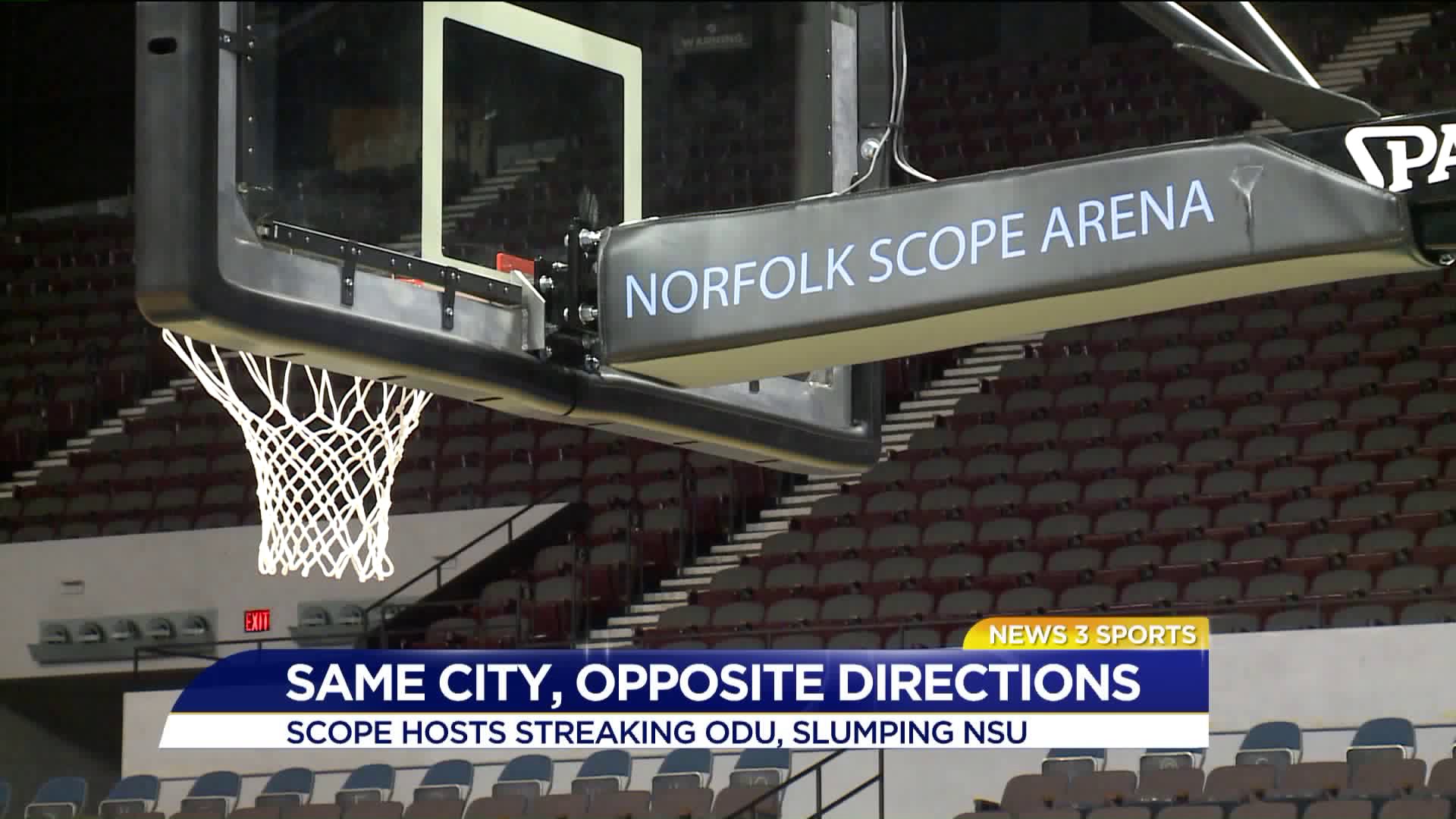 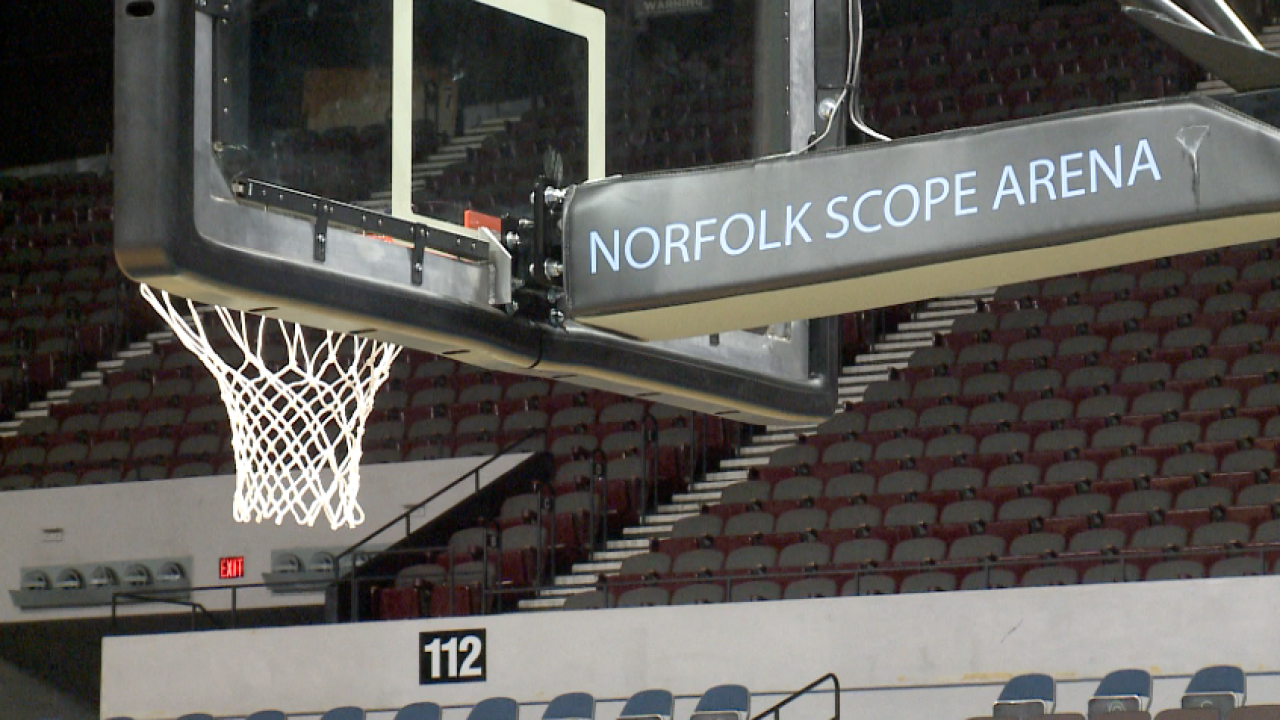 NORFOLK, Va. - Scope Arena is set to host a crosstown showdown between Old Dominion and Norfolk State for the first time since January 2001. And fans may have to wait a while for the next ODU/NSU neutral site tilt, too.

Earlier this week, Monarchs head coach Jeff Jones revealed he has no plans to play NSU in the future - certainly not at a neutral site like Scope. The two programs have played 18 times, but only thrice since the early 1980s.

"It makes no sense not to play every year," Jones told News 3. "If you're going to pay other teams in our conference, why not play us? We're 10 minutes away - we'll play every year if possible. If Friday's game is the last for the foreseeable future, then we'll going to try to make the most of it."

ODU, riding a three game win streak, enters Friday's contest vs. the Spartans with an 8-and-3 record. On the other hand, NSU is just 1-and-11 this season.

"Each game is a new game," explained NSU guard Preston Bungei. "It's a new opportunity to improve and get better, so this one would be a great one for us."

"Anything can happen," said ODU guard B.J. Stith. "It's going to be a high-intensity game, a fun game - great atmosphere."

"This time of year, there's games that games or results that don't make any sense," ODU's Jones pointed out. "We have to make sure we don't fall into that trap."

The Monarchs and Spartans tip-off at 7pm Friday at Scope. News 3 will have live pregame coverage during News 3 at 6pm.