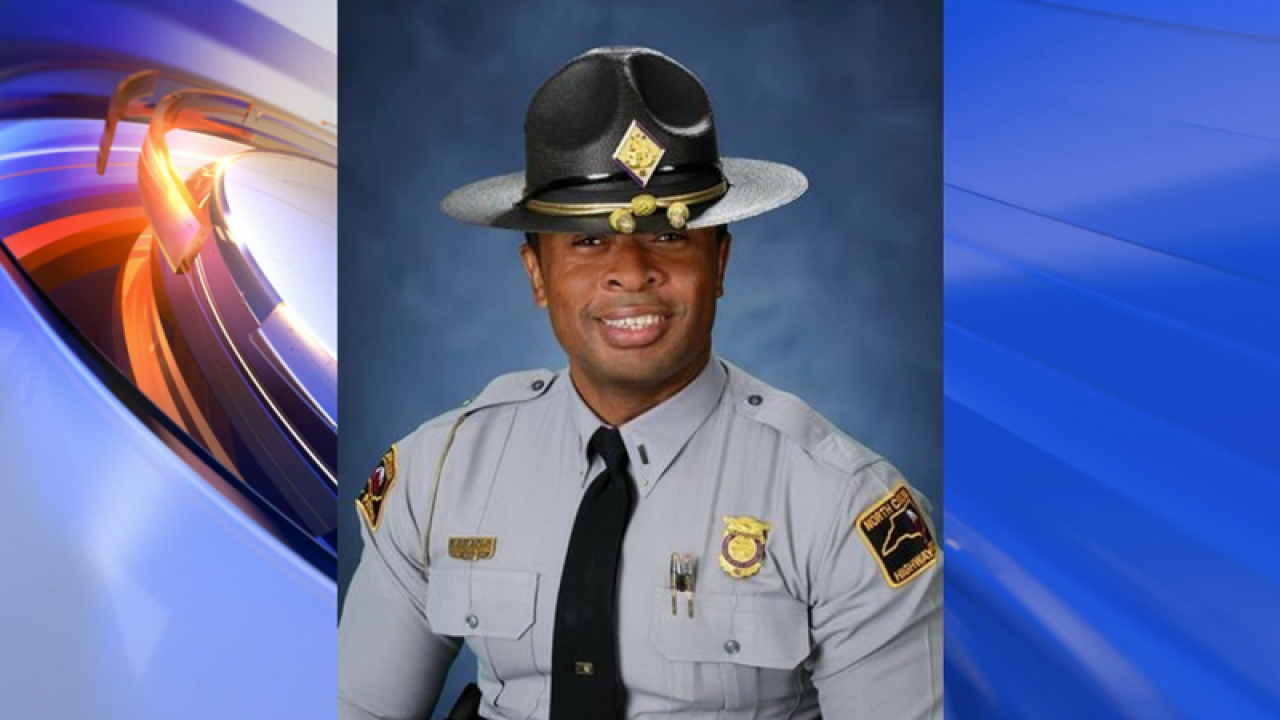 NORTH CAROLINA – Lt. Ira O. Grady passed away on Sunday, December 17 at the age of 45 due to a medical condition.

“Our thoughts and prayers are with the Grady family as each of us struggle through this time of loss”, said Colonel Glenn McNeill Jr., commander of the State Highway Patrol. “Let us focus on his life, his service to our state and the many memories he has provided.”