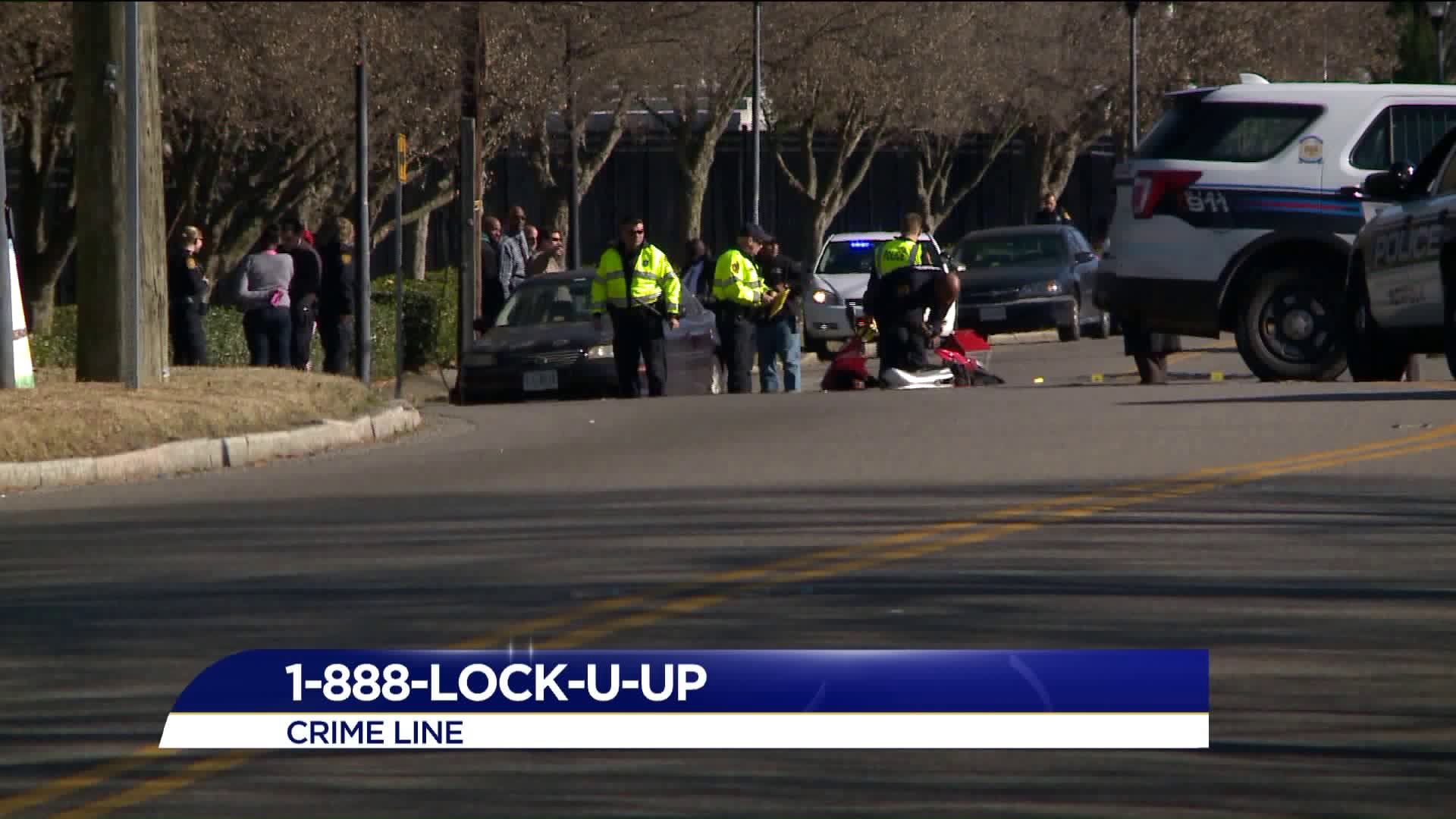 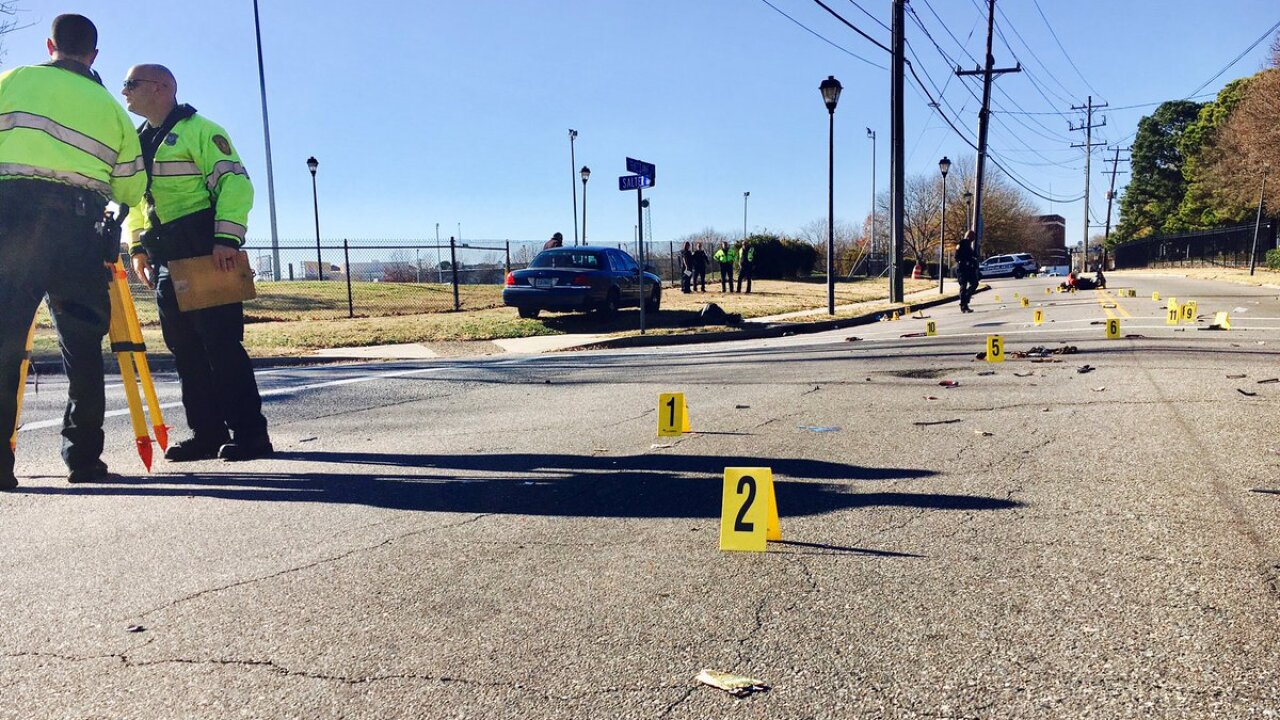 NORFOLK, Va. - Norfolk Police are investigating a fatal hit and run involving a vehicle and moped in the 300 block of E. Princess Anne Road.

Norfolk Police and fire crews arrived at the scene shortly after 12:30 p.m. to find a man lying in the roadway with life threatening injuries. He was taken to Sentara Norfolk General Hospital, where he died shortly after arrival.

A preliminary investigation revealed that the man was driving his moped westbound in the 300 block of E. Princess Anne Road when he was struck by a blue or dark-blue Lexus SUV. The suspect vehicle has heavy front-end damage as a result of the accident.

The driver of the suspect vehicle fled from the area and was last seen traveling northbound on Armistead Avenue near the intersection of E. Princess Anne Road and Monticello Avenue.

Police have identified the victim as 53-year-old Ronald Townes.