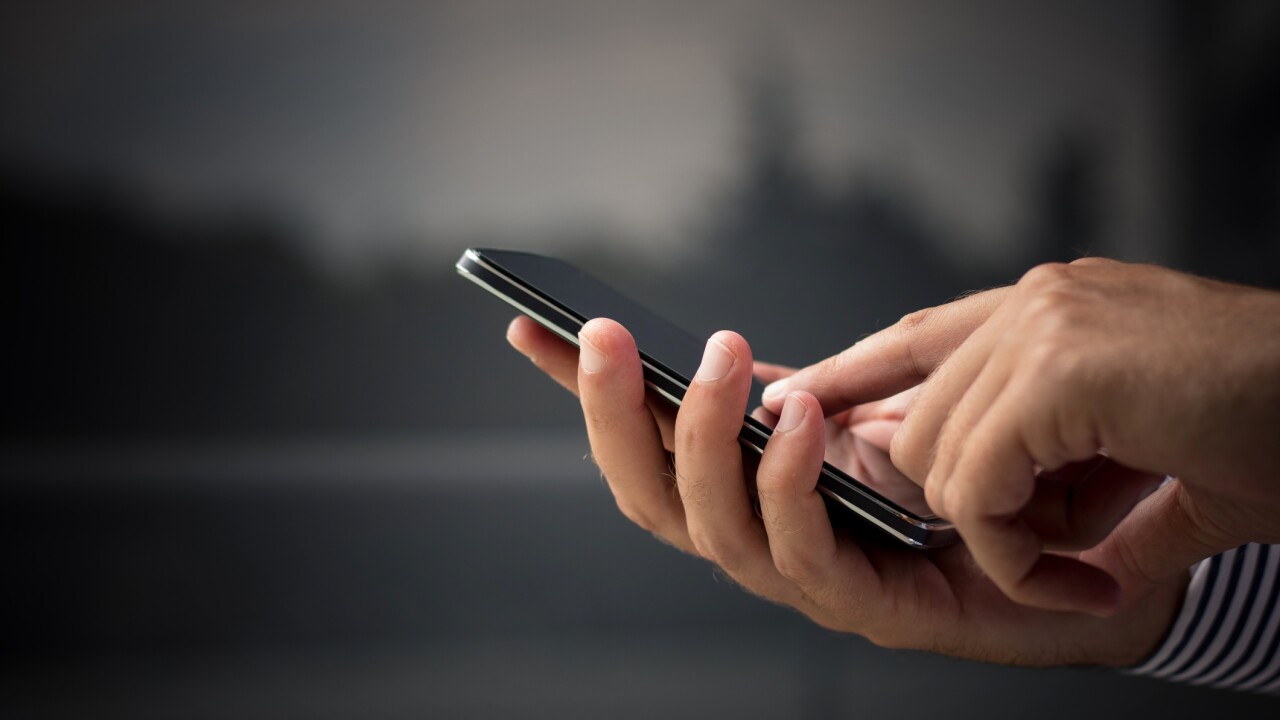 As phone spam soars to a new record, more people than ever sign up for the “Do Not Call Registry,” according to CBS News.

This information comes as a government spokesperson said that 99 percent of the computer-generated commercial sales calls made in the US are made illegally.

The “Do Not Call Registry” is supposed to stop telemarketers from contacting you, but because of illegal robocalls things are changing. The registry now has 230 million phone numbers on it, which is up from the 226 million numbers in 2016.

CBS News reported that in 2017 Americans fielded 76 percent more robocalls than in 2016 for a total of 18 billion robocalls, according to a new analysis by Hire, which is a robocall blocking service.

“While many consumers now know to be wary of unknown callers, the latest threat comes disguised as a number similar to your own, dramatically increasing the likelihood that someone would answer the call,” said Johnathan Nelson, a senior product manager at Hiya. This type of robocalling scam increased 750 percent during 2017, he added in the interview with CBS News.

Nelson also told CBS News that a big issue with the DO Not Call Registry not working is because it only blocks calls that are made legally.

According to CBS News, the government is actively pursuing robocall violations and won a record $260 million judgement against satellite TV provider Dish Network last summer. Rival DirectTV has been fined for robocalling violations twice in the past and is now facing a class action in Georgia.