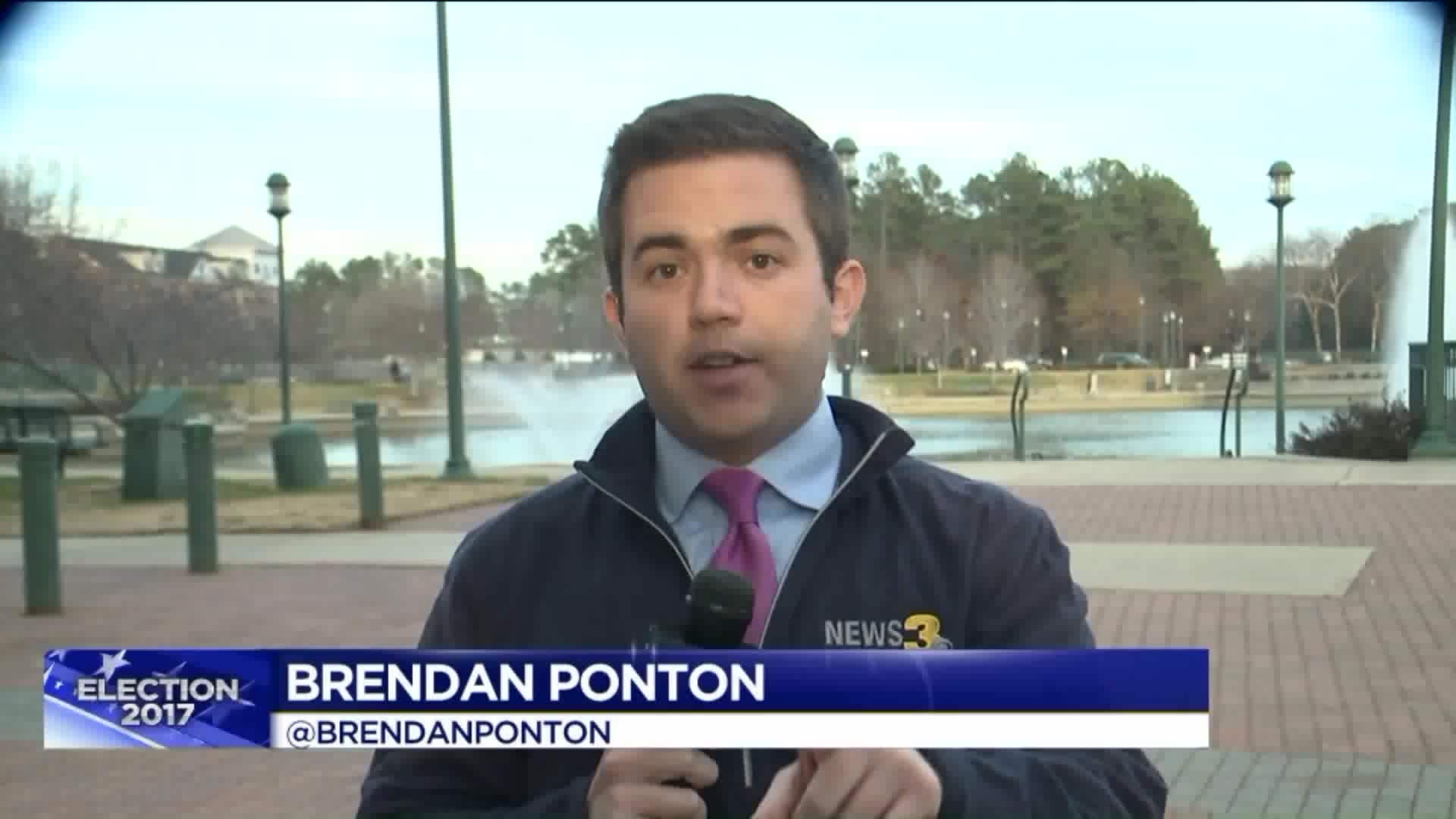 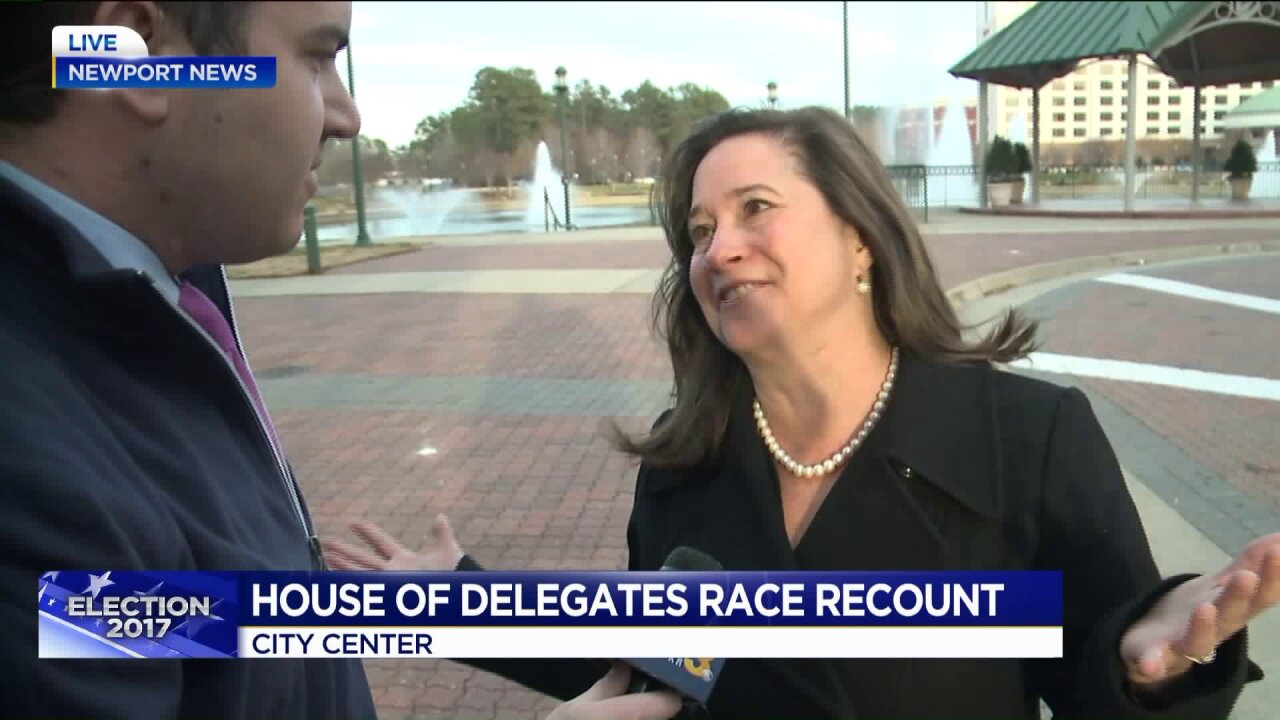 NEWPORT NEWS, Va. - The recount to determine party control in the Virginia House of Delegates came down to just one vote, giving Democratic challenger Shelly Simonds a win over Republican incumbent David Yancey in the 94th district.

With the one vote win, democrats and republicans are now evenly split at 50-50, a figure once thought out of reach. Heading into the 2017 elections, republicans had a two-thirds majority. They had been the majority party for 17 years.

"I'm thrilled," Simonds said. "I'm just thinking about all of the possibilities, all of the things we can get done in Richmond."

Election officials scanned nearly 24,000 votes, writing the results by precinct as they were determined on a white board. This led to high drama in the room as reporters, staffers, and observers watched intently as Yancey's lead shrank and then disappeared.

The race is not completely over as a judge panel will still need to certify the results on Wednesday morning, but election officials said there are no contested ballots.

House Republicans released a statement following the recount congratulating Simonds. "As we have said for the last six weeks, we are committed to leading and governing alongside our colleagues," republican leaders said in a statement. "We must balance the budget, grow our economy, improve our schools, and fight the opioid crisis, to name a few of the tasks before us."