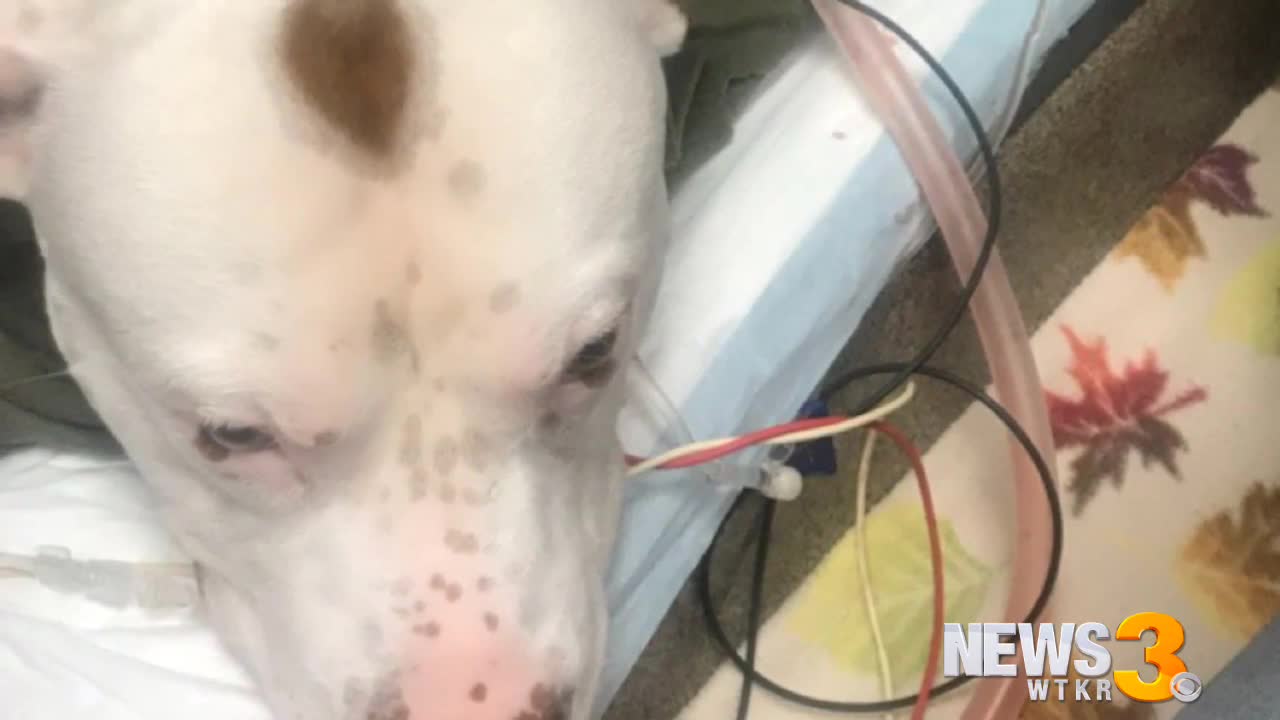 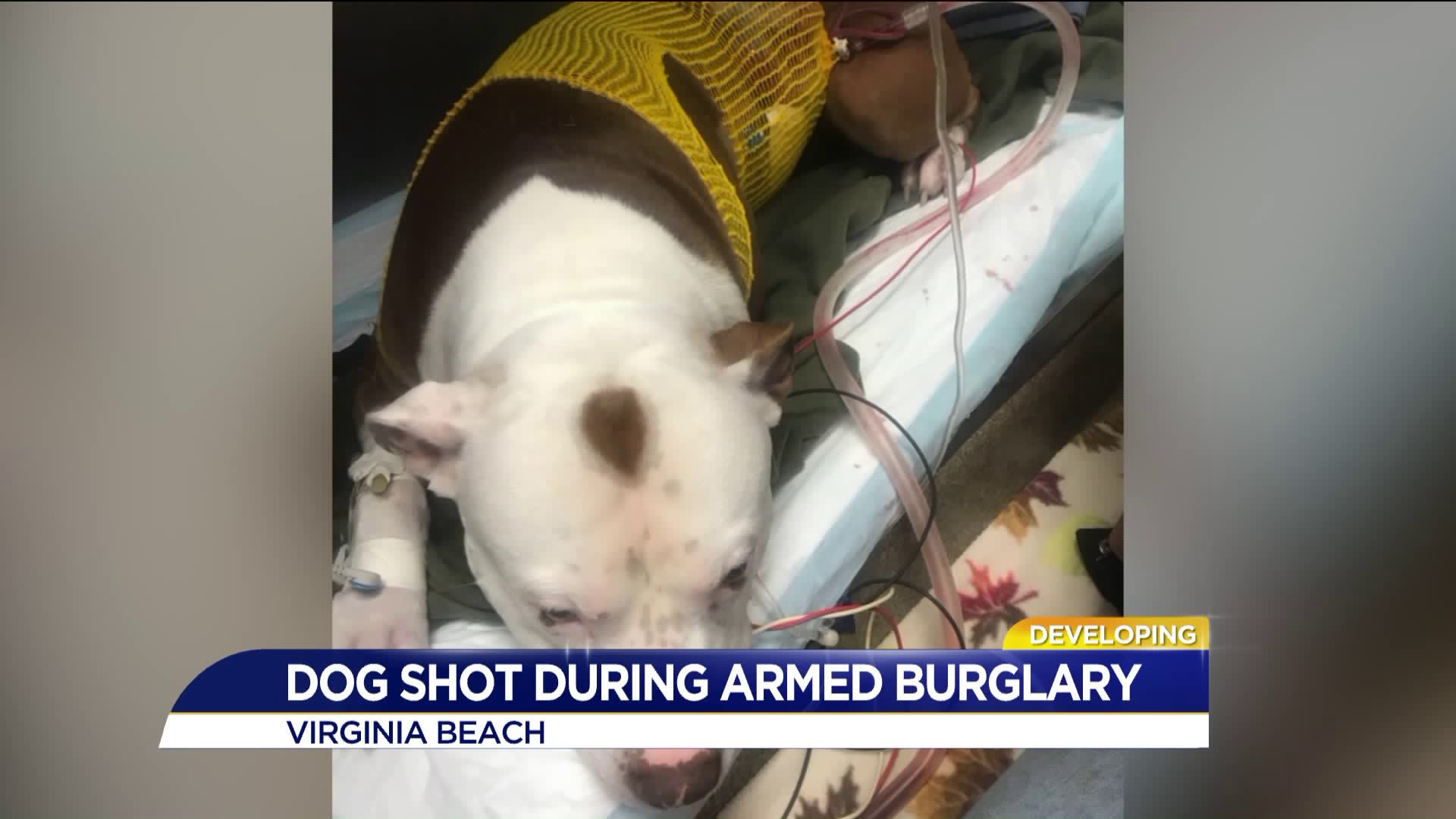 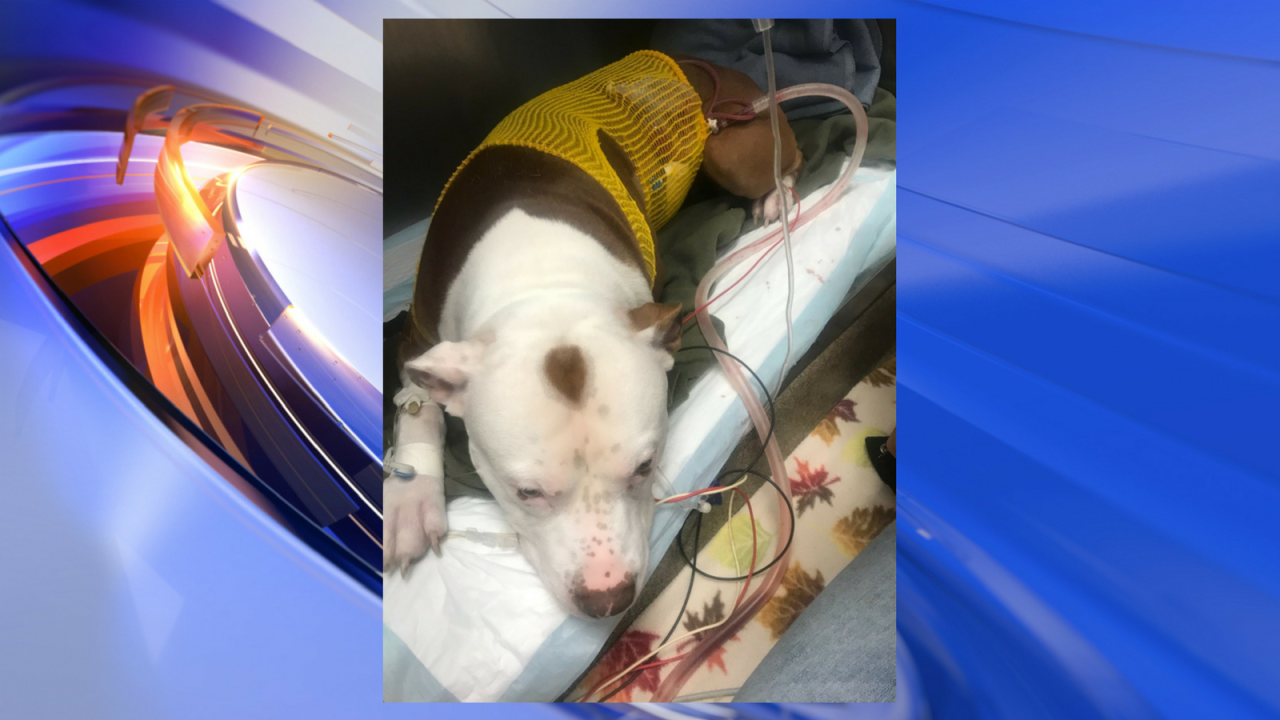 VIRGINIA BEACH, Va. - A 17-year-old has been charged with armed burglary, conspiracy and animal cruelty, according to Virginia Beach Police.

Police say the incident happened on December 17 around 7:30 p.m. in the 1700 block of Gravenhurst Drive, near Indian River Road and Lynnhaven Parkway.

According to police, armed suspects forced their way into the home of a Virginia Beach Police officer.

A spokeswoman with Blue Pearl Veterinary Partners said Zulu underwent a five-hour surgery Sunday night and Dr. Frank Triveri was able to remove the bullet. Now, Zulu is in the ICU and being cared for by Dr. Beth Tynan. Zulu has a chest tube in and is being treated with antibiotics and pain medication. Doctors are remaining cautiously optimistic.

The community is rallying together to help Zulu and his family since medical bills will cost more than $10,000. Those who wish to help the family and Zulu can call the Independence location at (757) 499-5463 to make a donation in Zulu's name.

Police say a resident of the home and the suspects know each other.

The case is still under investigation.