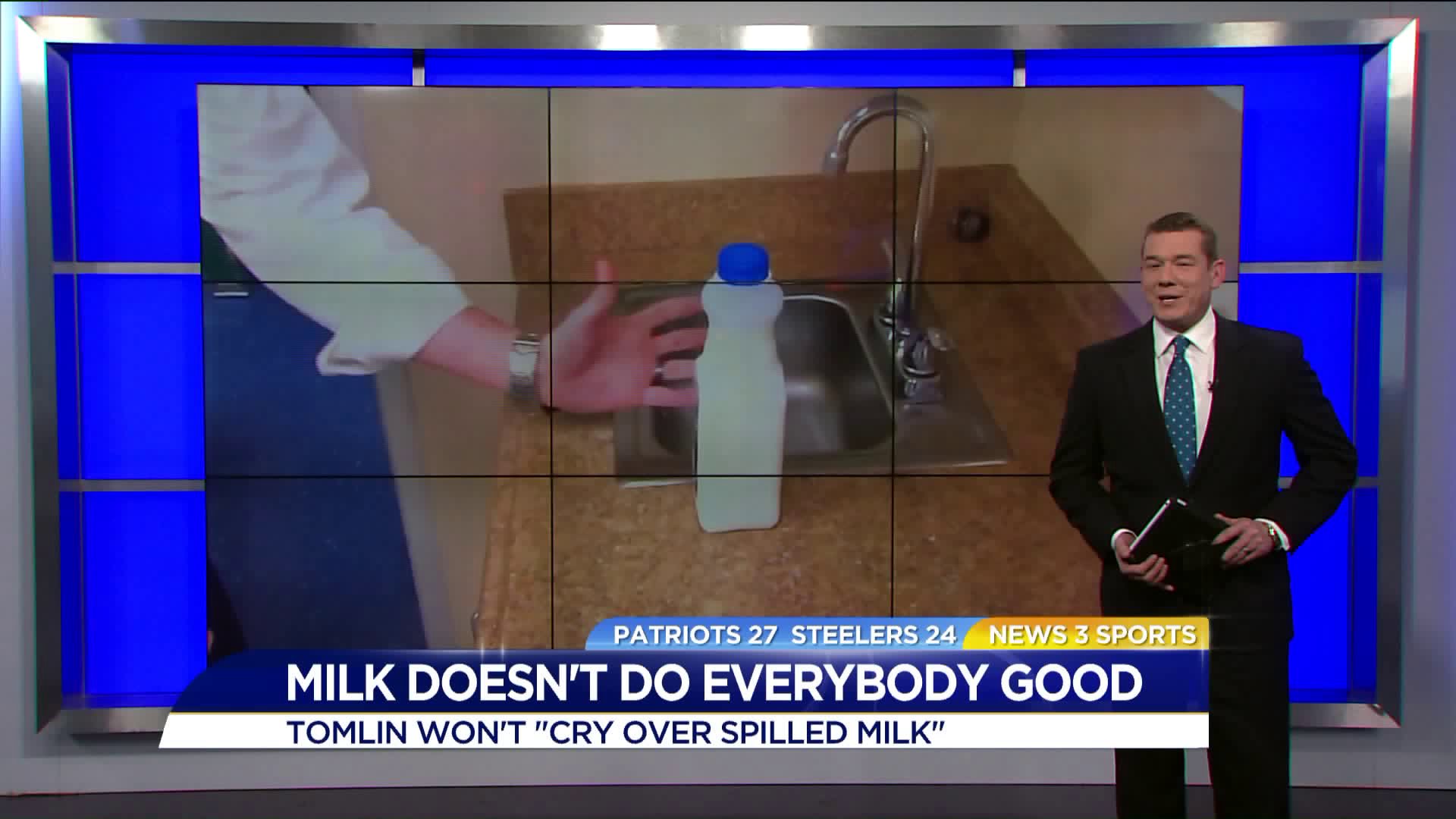 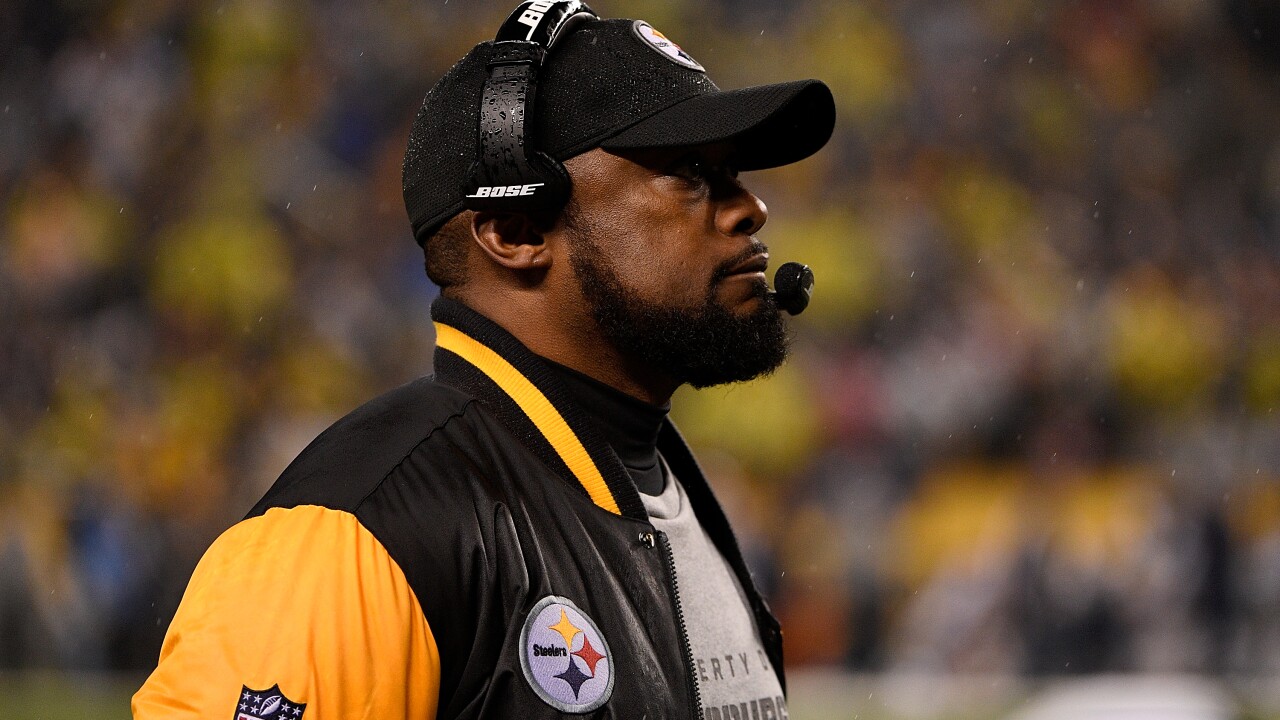 Jesse James of the Pittsburgh Steelers dives for the end zone.
(Photo by Joe Sargent/Getty Images)

PITTSBURGH, Pa. - It was the NFL game of the year - and it included a controversy folks will likely be talking about and referencing for many years.

Sunday, trailing by three points at home vs. the defending world champion Patriots with 28 seconds to play, Steelers quarterback Ben Roethlisberger connected with tight end Jesse James for what appeared to be a go-ahead and potential game-winning 10 yard touchdown strike.

However, the call was reversed and the TD negated because the NFL catch rule states: a player must maintain control of the ball until after his initial contact with the ground, whether in the field of play or the end zone. If he loses control of the ball, and the ball touches the ground before he regains control, the pass is incomplete.

Jesse James of the Pittsburgh Steelers dives for the end zone.
(Photo by Joe Sargent/Getty Images)

Following the game, Steelers head coach Mike Tomlin - a Hampton native, was asked about the ruling.

"You know, I don’t have HD and all of that stuff," Tomlin explained. "So, it’s really irrelevant how I feel about it to be honest with you. It’s not going to change the outcome of the game. I’m not going to cry over spilled milk and all of that crap and talk about replay. I ain’t doing it."

With the victory, New England and Pittsburgh have identical 11-and-3 records and are tied atop the AFC standings. However, with only two weeks remaining in the regular season, the Patriots own the tiebreaker for home-field advantage throughout the playoffs awarded to the AFC's top finisher.