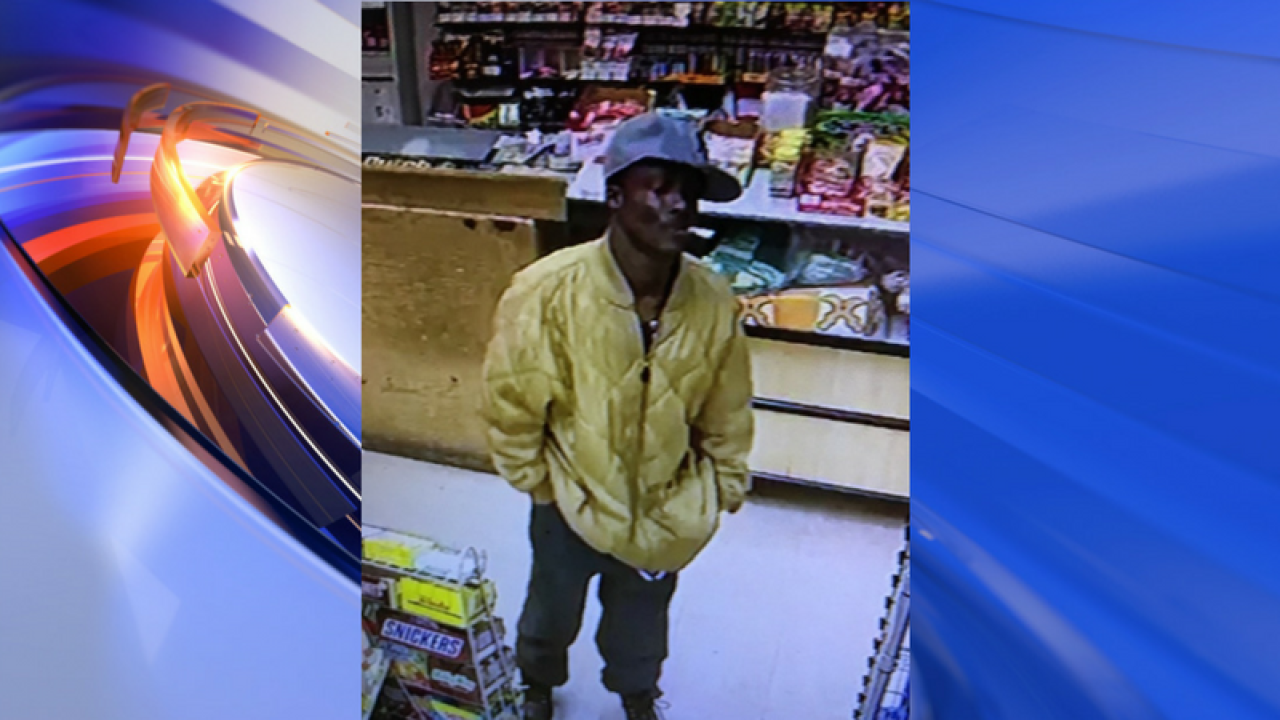 NORFOLK, Va. – The Norfolk Police Department is investigating an armed robbery of a business that happened Thursday, December 14.

Police say that they responded to the Afro-Caribbean Groceries and Restaurant around 5 p.m. at 521 E. Little Creek Rd.

A clerk at the store told police that a man entered the store and pulled a gun on him, before demanding money. The suspect fled the scene after the robbery.

Police ask anyone who may recognize this man to call the Norfolk Crime Line.