Newport News residents react to officer-involved shooting in their neighborhood 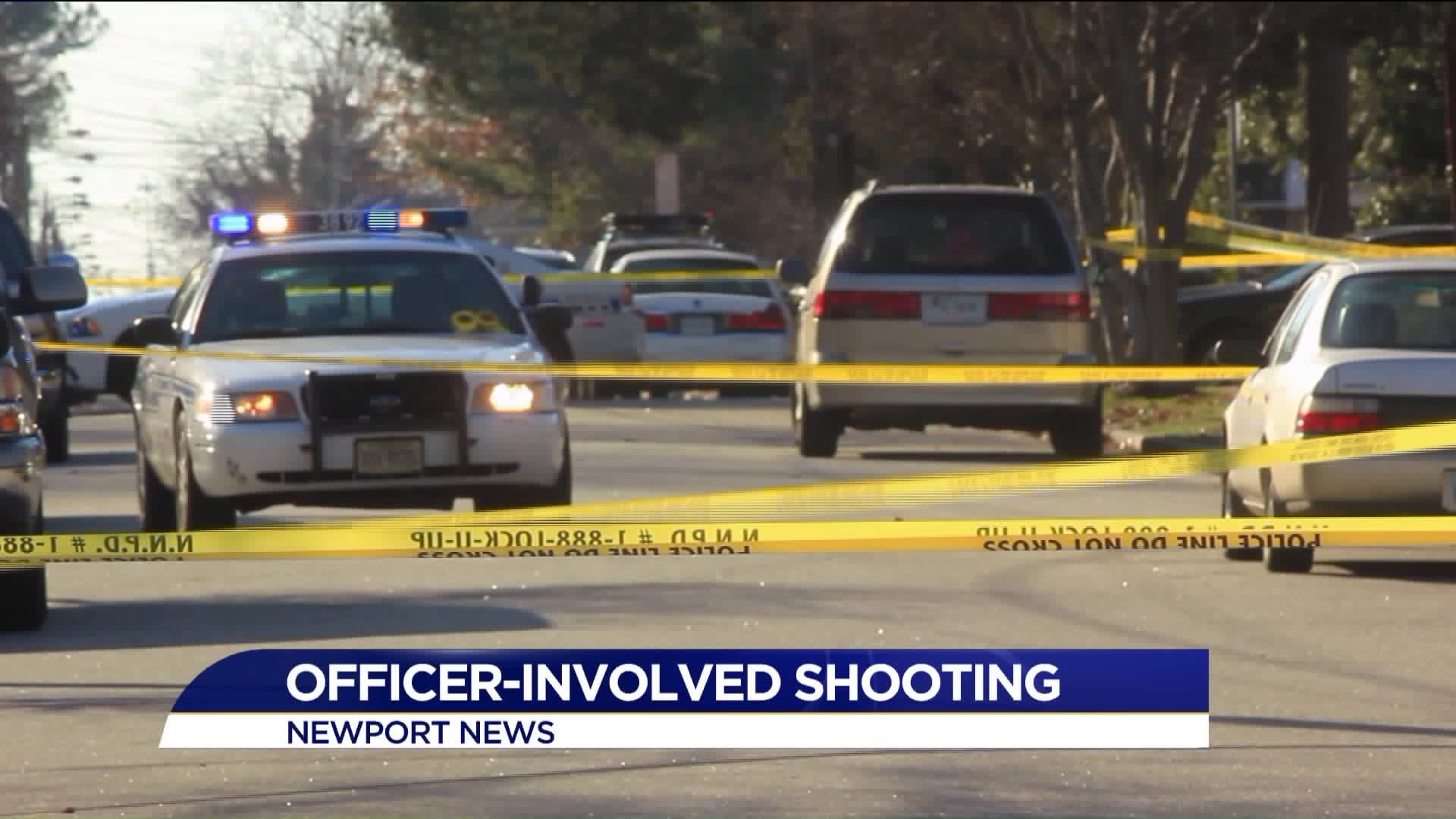 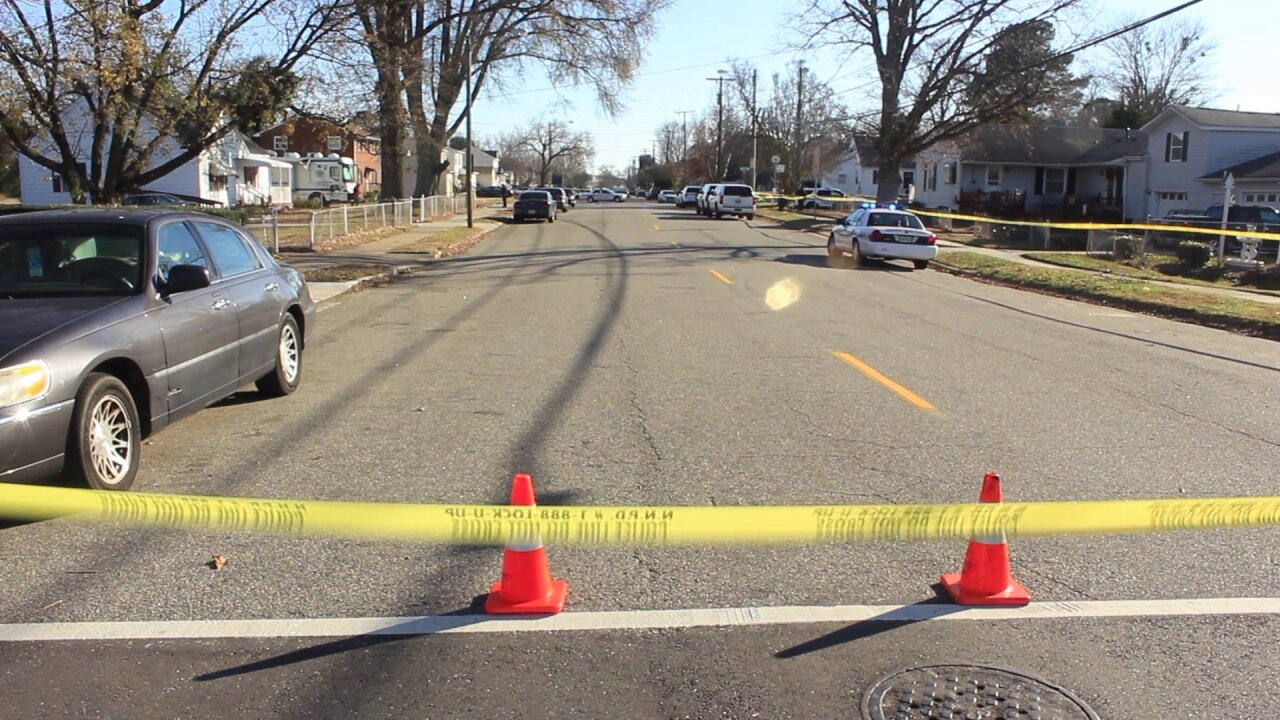 NEWPORT NEWS, Va. - For some neighbors in Newport News, yellow crime tape blocking off nearby streets is starting to become a frequent sight to see.

"When something just keeps happening, you just get numb to it," says neighbor Deandre Avery.

The most recent sighting was in the afternoon on December 16. Police say a Newport News officer conducted a traffic stop on a car that did not have a front tag. Police say the driver, 33-year-old Charles Reed, got out of the car and began to run away - right before the officer shot him.

“I heard four shots. But, around this neighborhood, it’s normal - which is sad to say. But, after I heard the four shots that was it," says Avery.

News 3 did ask police, specifically, why the officer shot the suspect and they say they cannot release that information at this time due to the on-going investigation.

Police say the suspect was taken to the hospital with life-threatening injuries. Right now, he is still in the hospital recovering. Police also tell News 3 they did recover a firearm from the suspect.

The officer involved in the shooting is a 7-year-veteran with the Newport News Police Department. This is his first officer-involved shooting.

The officer is now on administrative leave.