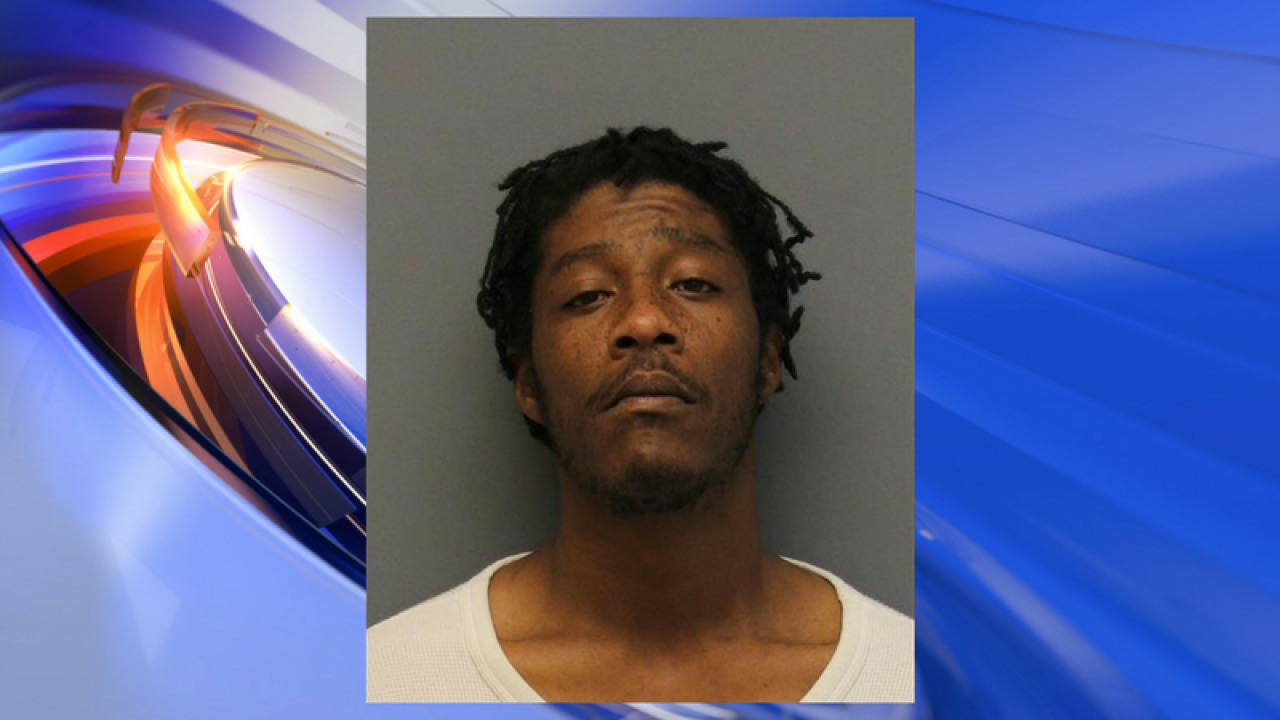 NEWPORT NEWS, Va. – A 34-year-old Newport News man was arrested after he struck an officer while trespassing on the property of an apartment

Jazmin Beale was in the 500 block of Adams Ave. when an officer noticed him wearing a baggy jacket with the right side of the jacket weighed down.

Beale was on the property of Garden View Apartments when a Newport News Police officer confronted him. Beale, who was walking to the Ivy Farms Apartment complex, told police that he was going to visit a relative.  Both apartment complexes have no trespassing signs posted.

Police say they also discovered that Beale was barred from the Garden View Apartment property.

Beale has been charged with:

(6) TRESPASS AFTER HAVING BEEN FORBIDDEN TO DO SO

(7) TRESPASS: AFTER BEING FORBIDDEN TO DO SO